posted by ROCKwell UnScene
You may not know this band yet, but what can you expect from a ZFG (aka Zero Fucks Given) show? Besides having a stellar vocal range, lead singer Jules Galli performs with elements of Jim Morrison’s sensual moves mixed with the dexterity of an Olympic gymnast (when a lead vocalist tucks his toes behind his own ears while nailing a 4-foot jump with the grace of a swan, that’s impressive). 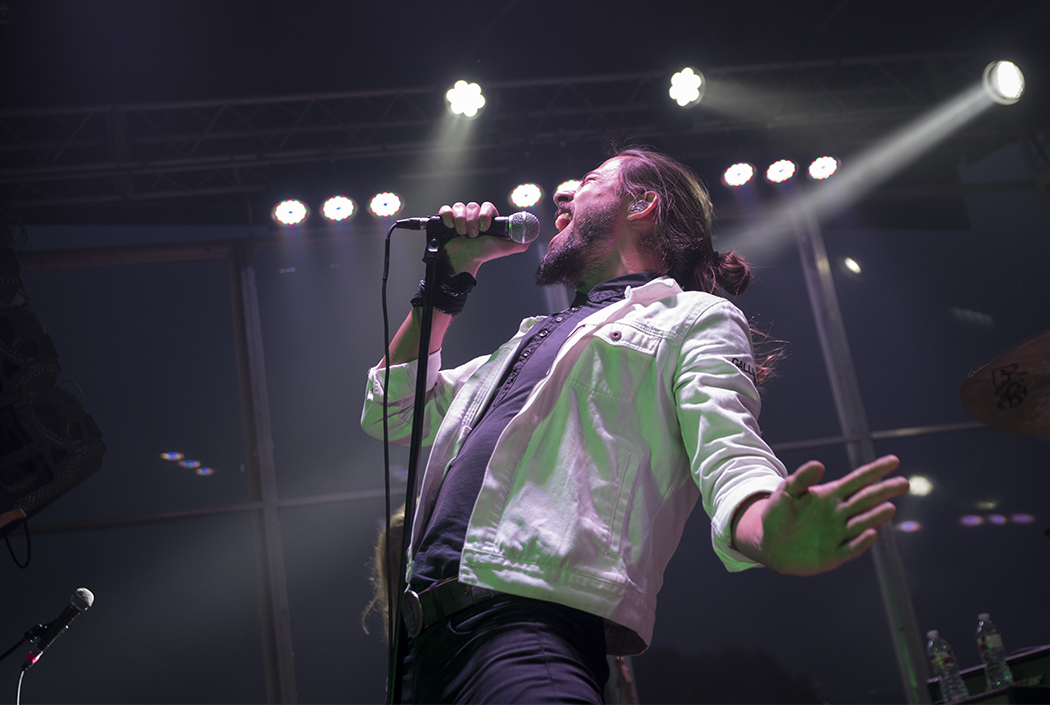 Trevor Lukather, the bad ass 6 string assasin with fingers faster than a bullet train and more precise than a surgeon, has a smile on his face like a fat kid eating cake. 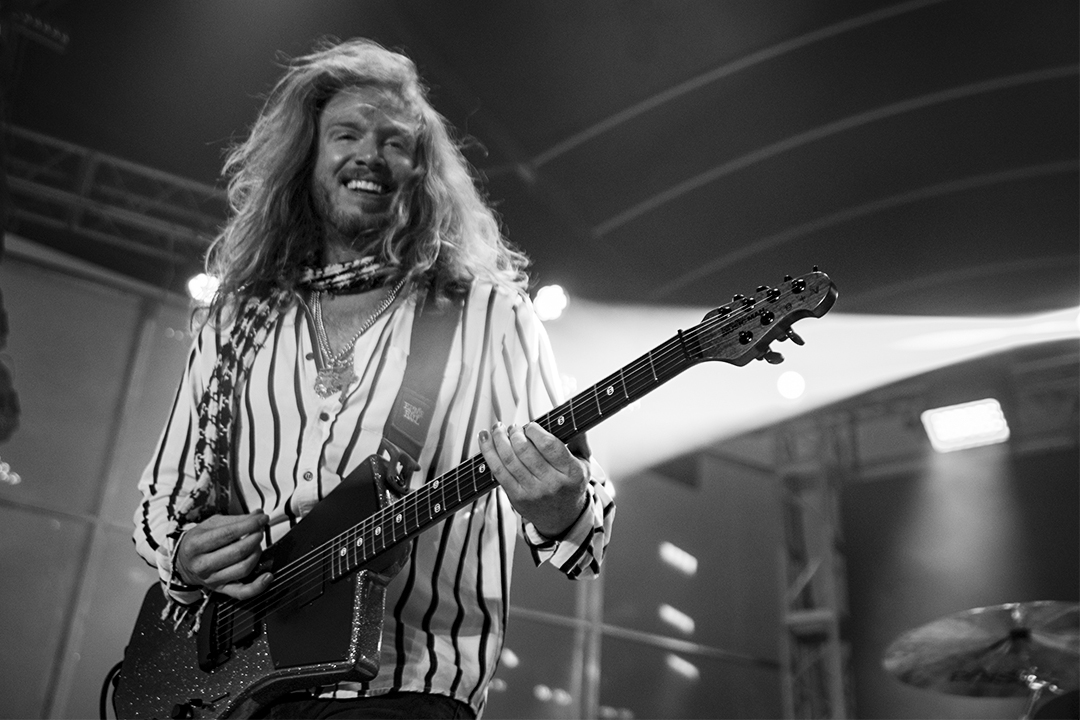 Sam Porcaro, the man in “the pocket”, gives the band a added kick of rock ‘n roll groove with a dash of funk. 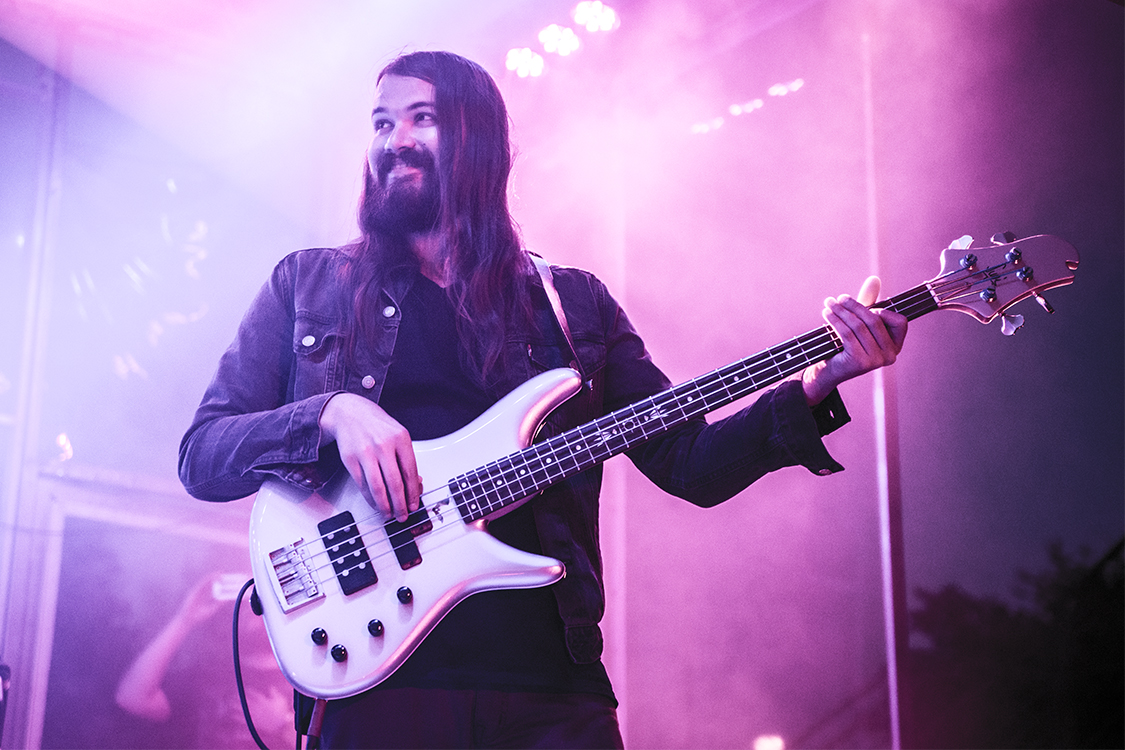 Drummer Josh Devine, who looks like a blonde surfer sun god, but plays like as if he was on the throne in his mamas womb, completes this quartet of supremely skilled musicians. 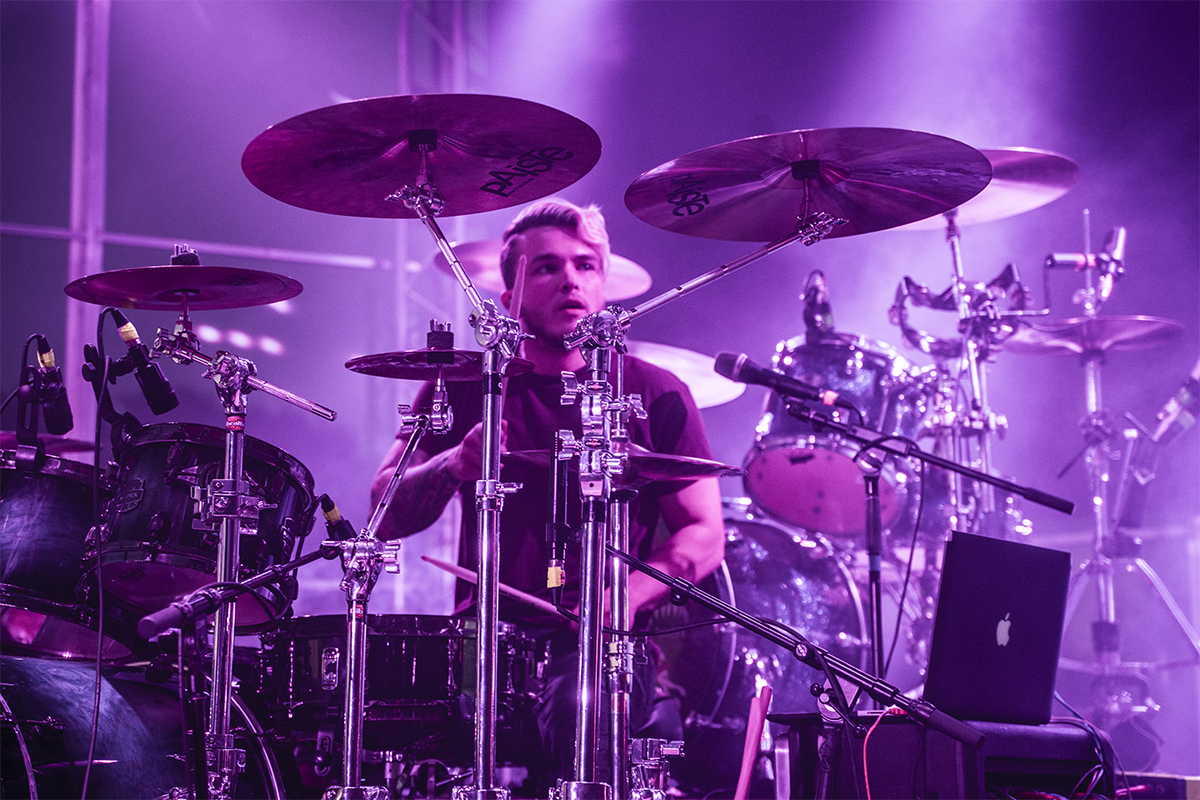 That is who ZFG is. True Rock and Roll with a bucket of soul, an immeasurable amount of talent, and a whole lot of sex appeal. Take a listen as we chat about everything from ink (which band member has been tattooed by Kat Von D multiple times?)  to music (we don’t ask Trevor or Sam about their famous fathers or Josh about that “One” band). I even get a culture lesson, and a deserved one after only getting 1 out of 3 important details right. What does that mean… take a listen to find out and see this band live while they are killing stages across the states with Adeltas Way.
Written by Melissa “Mischievous Mel” Anderson 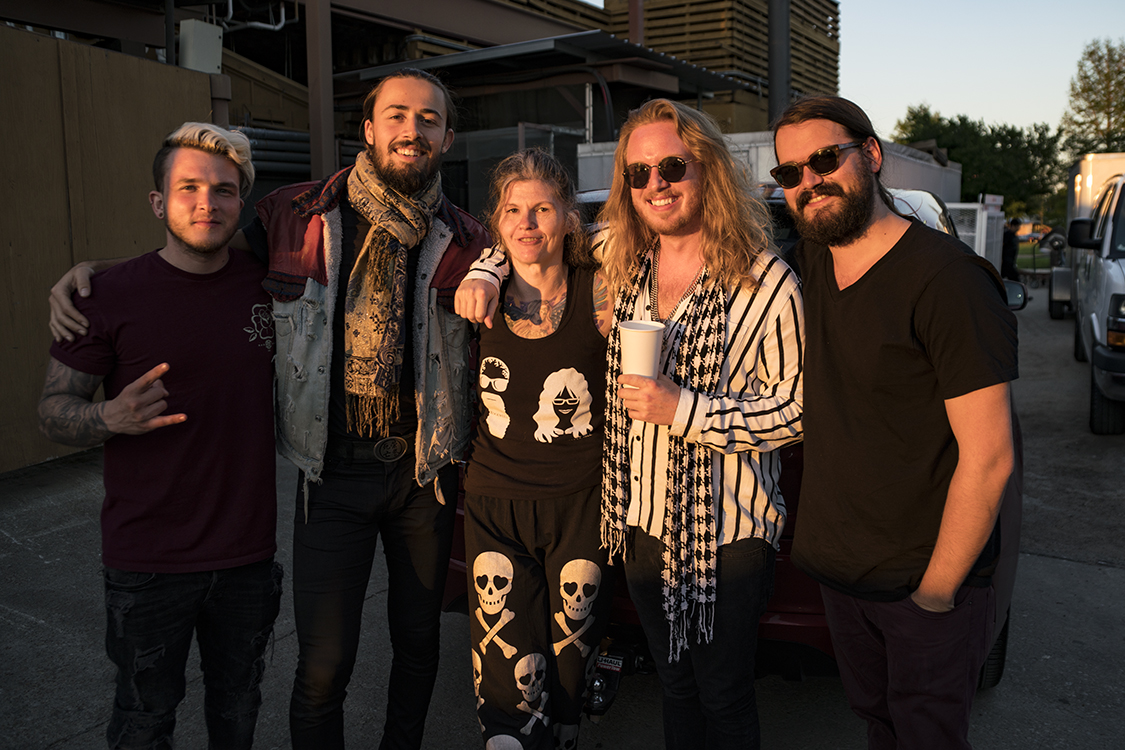 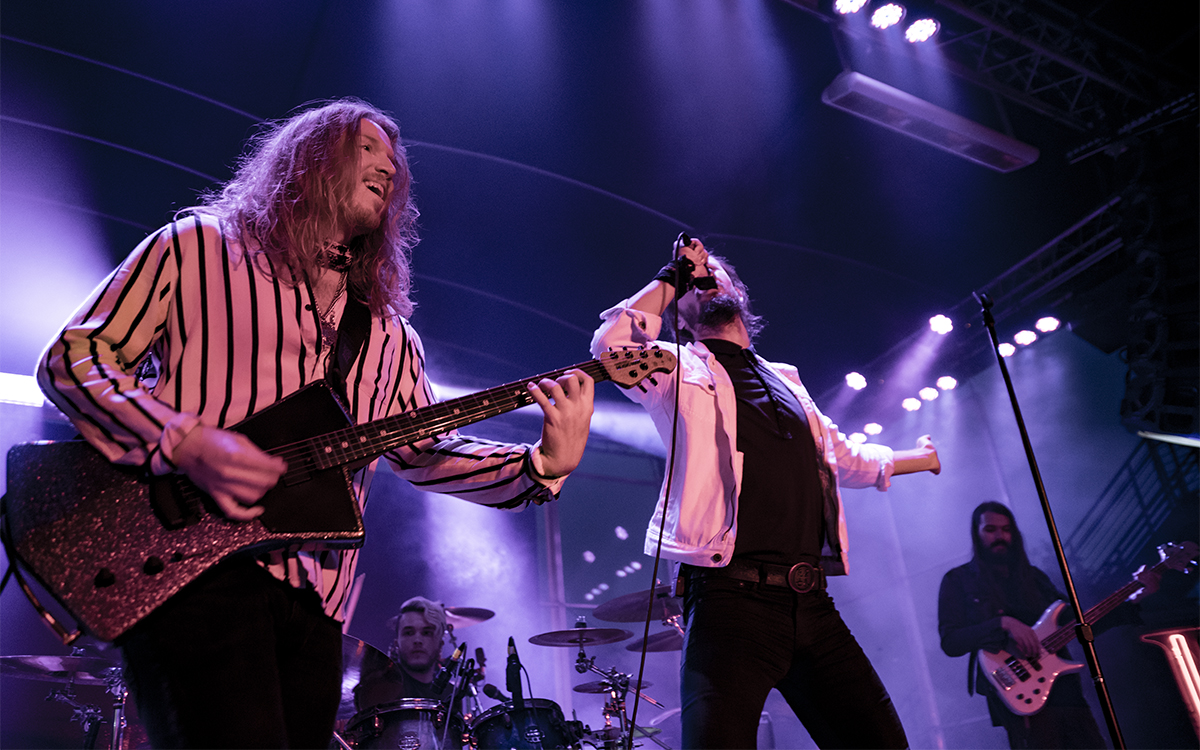 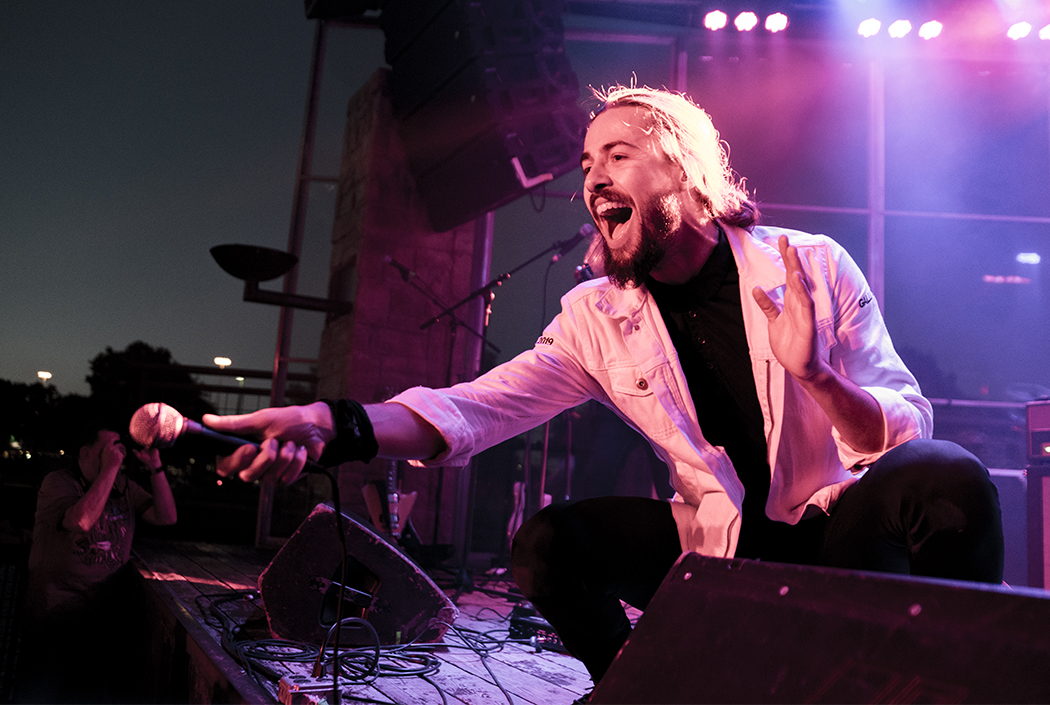 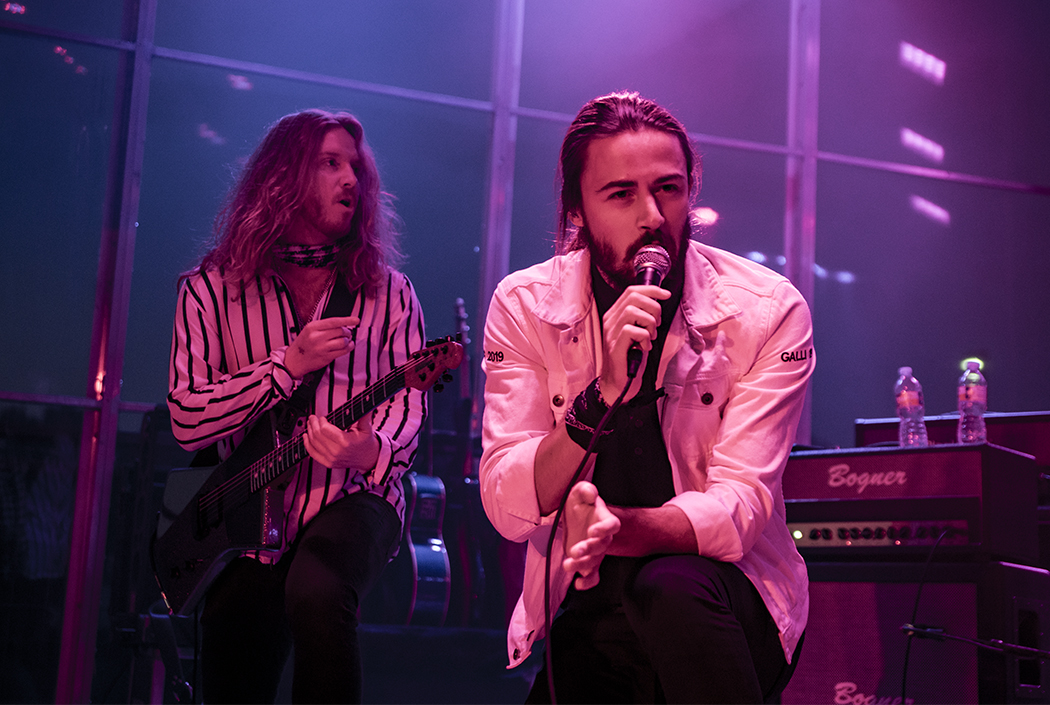 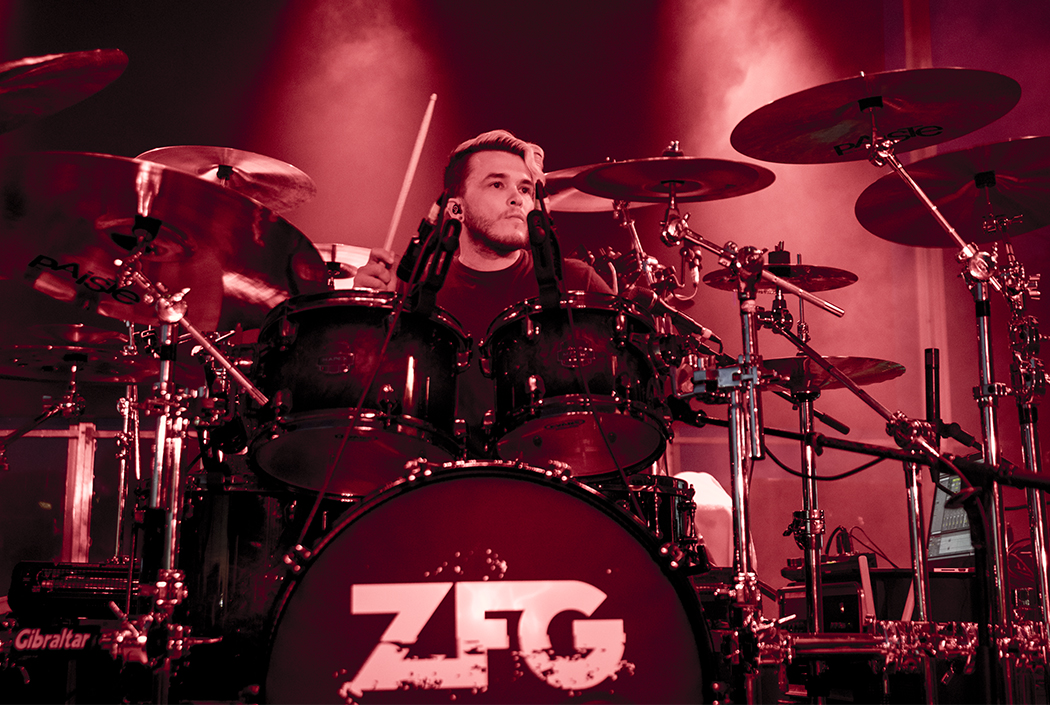 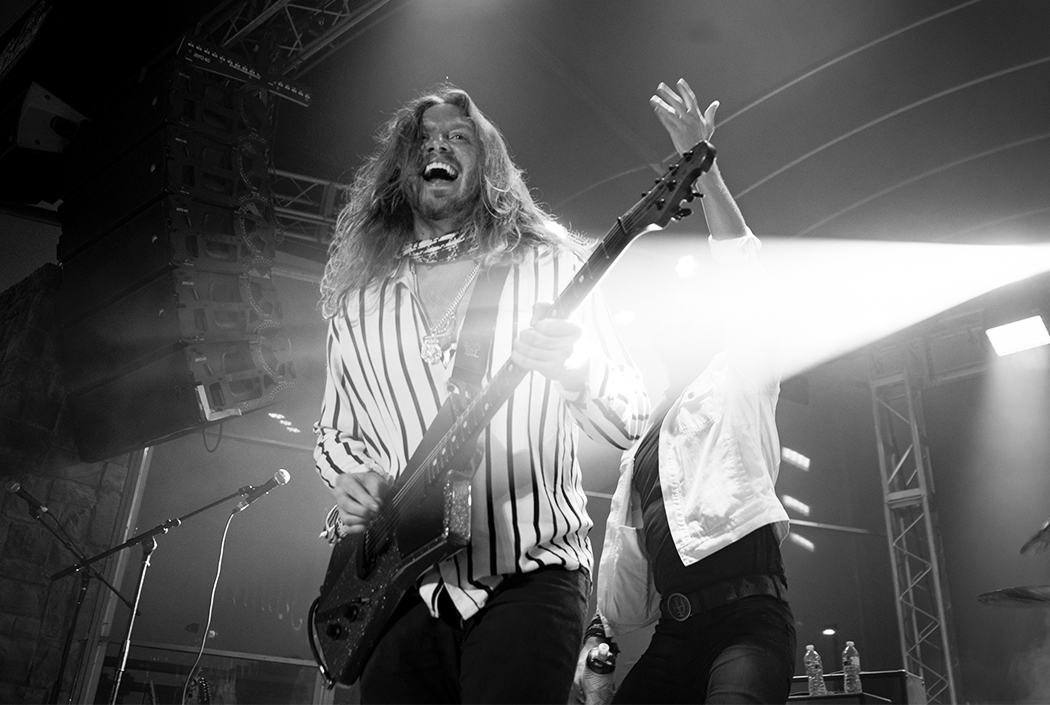 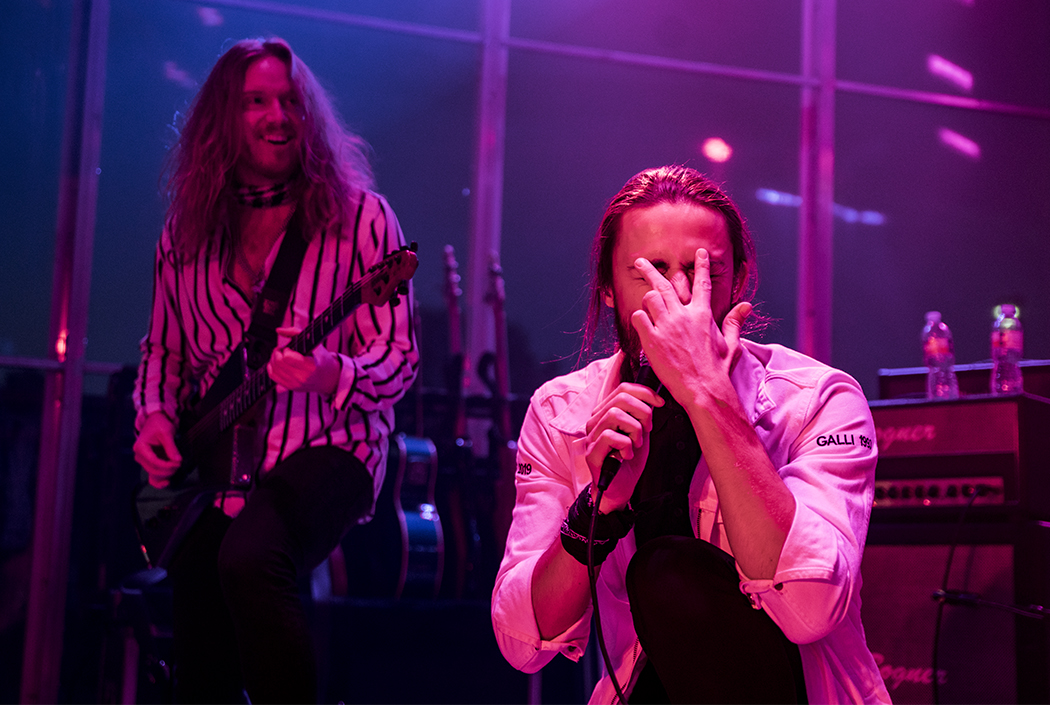 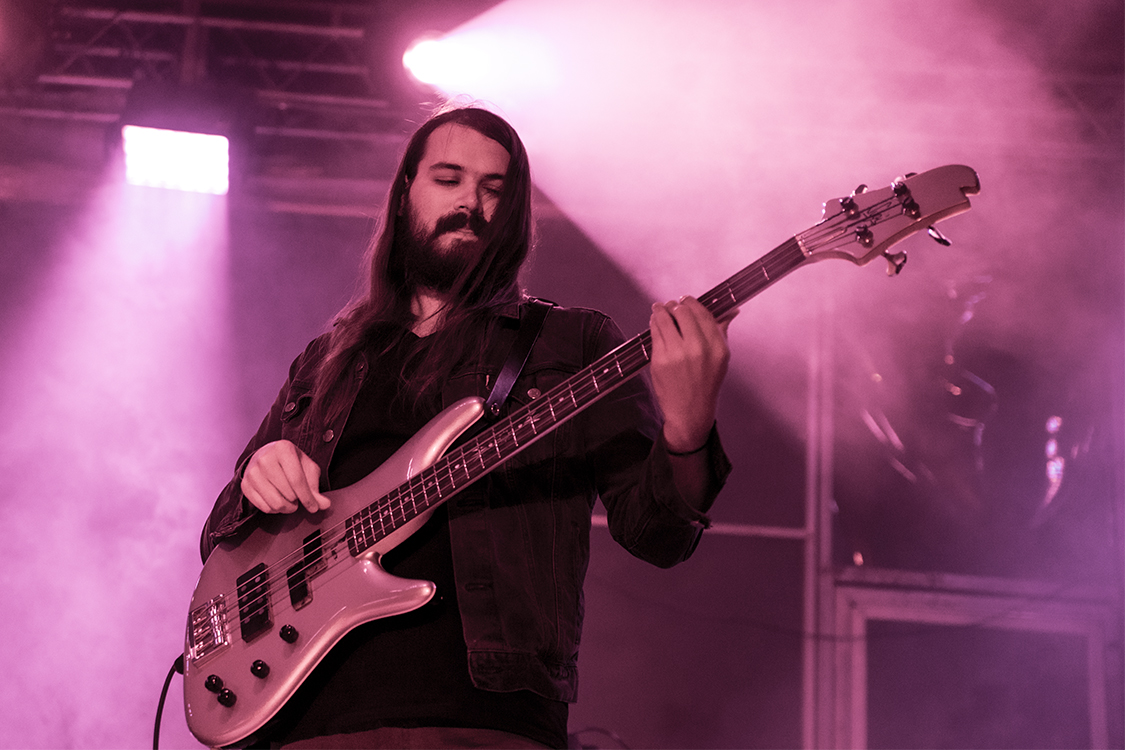 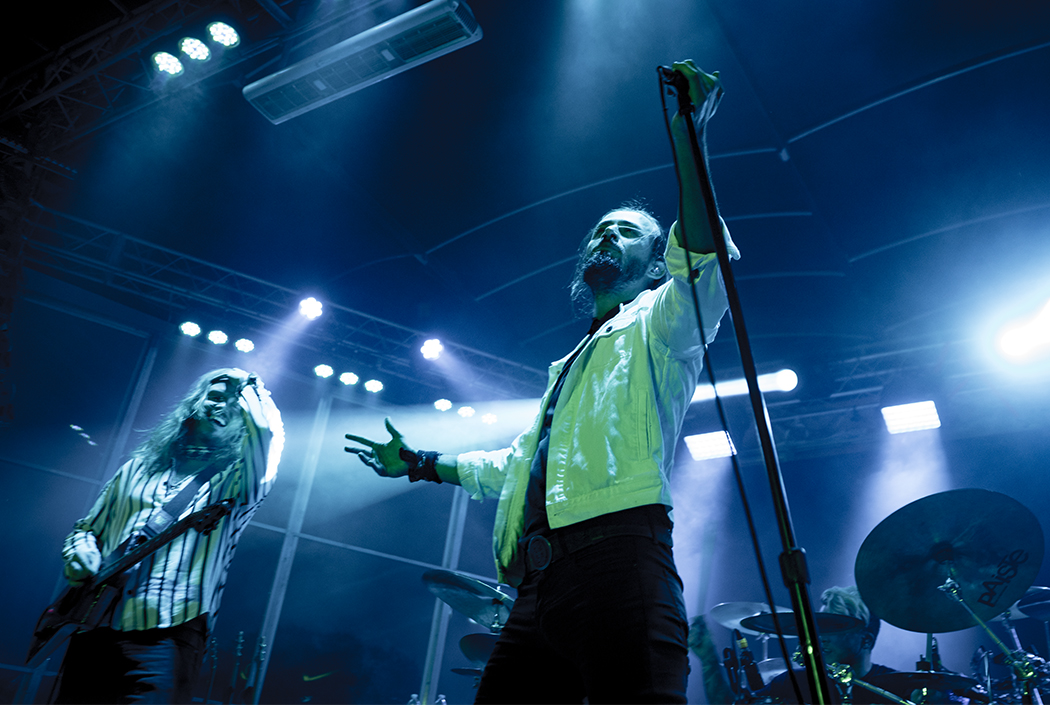 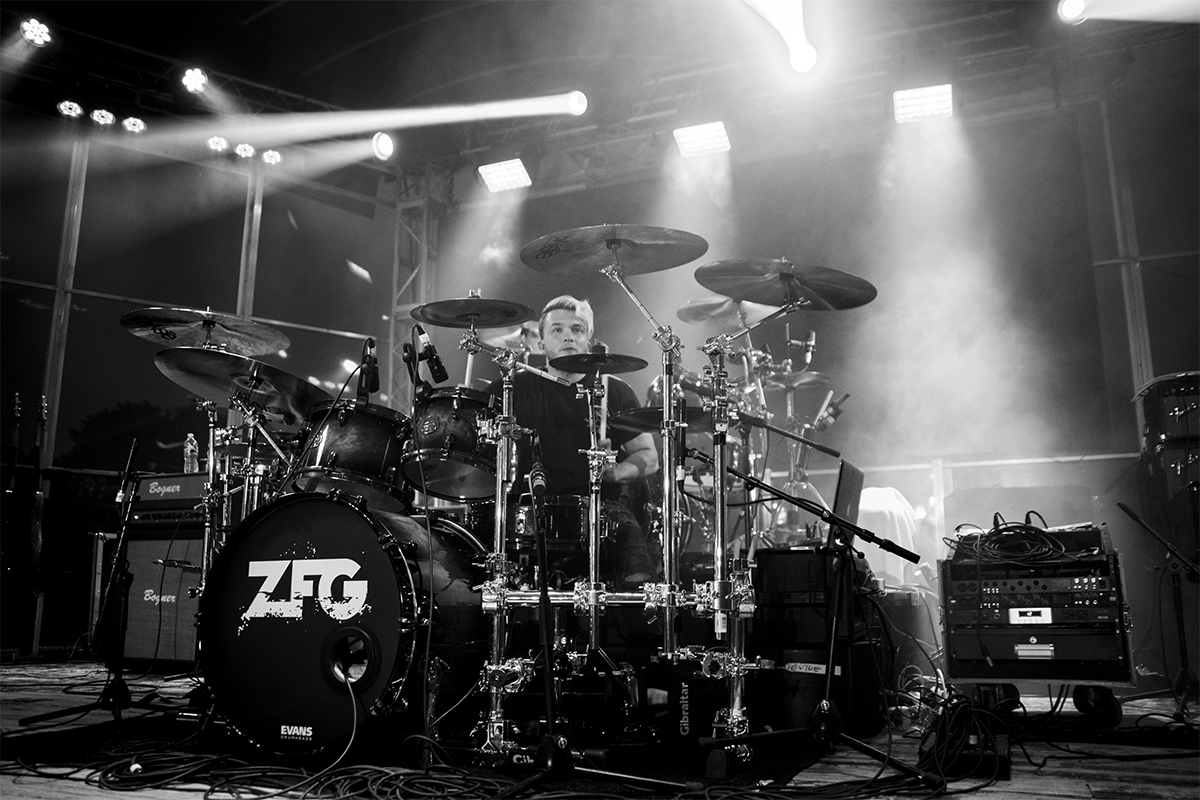 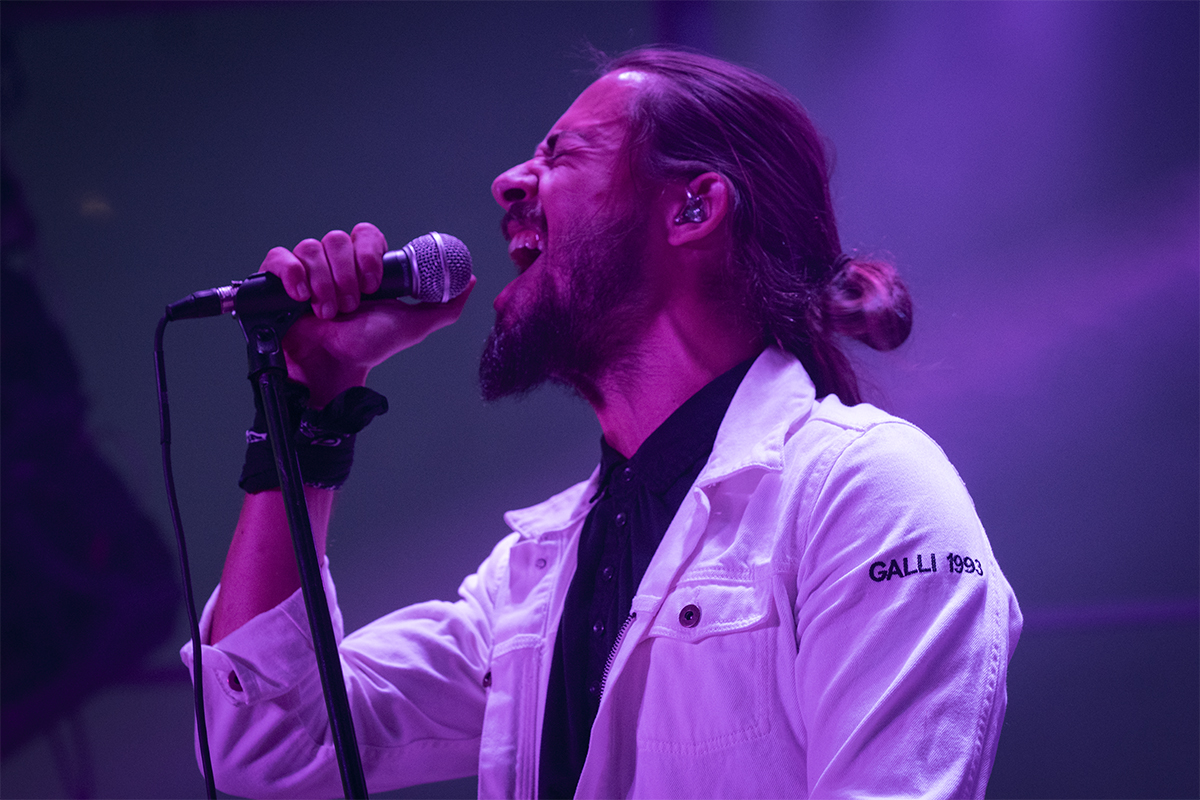 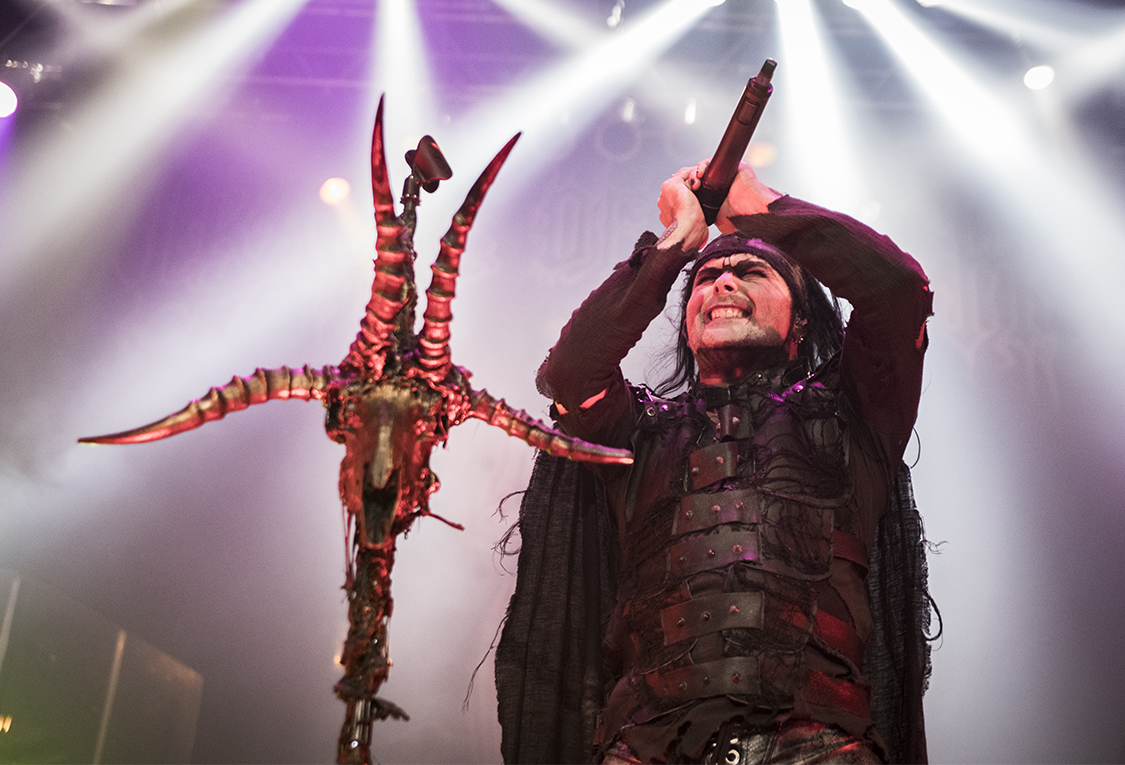 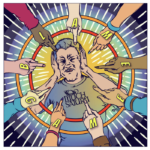