Every since 1995, the one constant summertime staple for alternative music fans has been Warped Tour.  Over the past 23 years, it has been mostly responsible for the success of many bands, who had previously never had the opportunity to tour the entire U.S. and play to thousands of fans day in and day out.  Most of these bands had never played before a crowd larger than their closest 3 friends and parents until getting their big break.  Count Motionless In White as one of the bands that have benefited greatly from the exposure Warped Tour has given them over the years.

We were able to catch up with Chris Motionless recently at the final Vans Warped Tour stop in Milwaukee, WI.  It was day 12 in a 20-day straight run without a break, so needless to say Chris was a little worn out.  Regardless of a lack of sleep, Chris was very gracious to us.  This wasn’t our first time talking with him and he had a lot to say about the ending of Warped Tour – as we know it.   We also discuss new, favorite, and future cover-up tattoos.  What does he want to try?  What does he want to cover? What’s his favorite (amongst many to choose from)?  Does he endorse Mischievous Mel’s opinion about where Motionless in White should be placed in the metal hierarchy?  Watch and listen as Mischievous Mel talks with Mr. Chris Motionless for the final time (at Warped Tour). 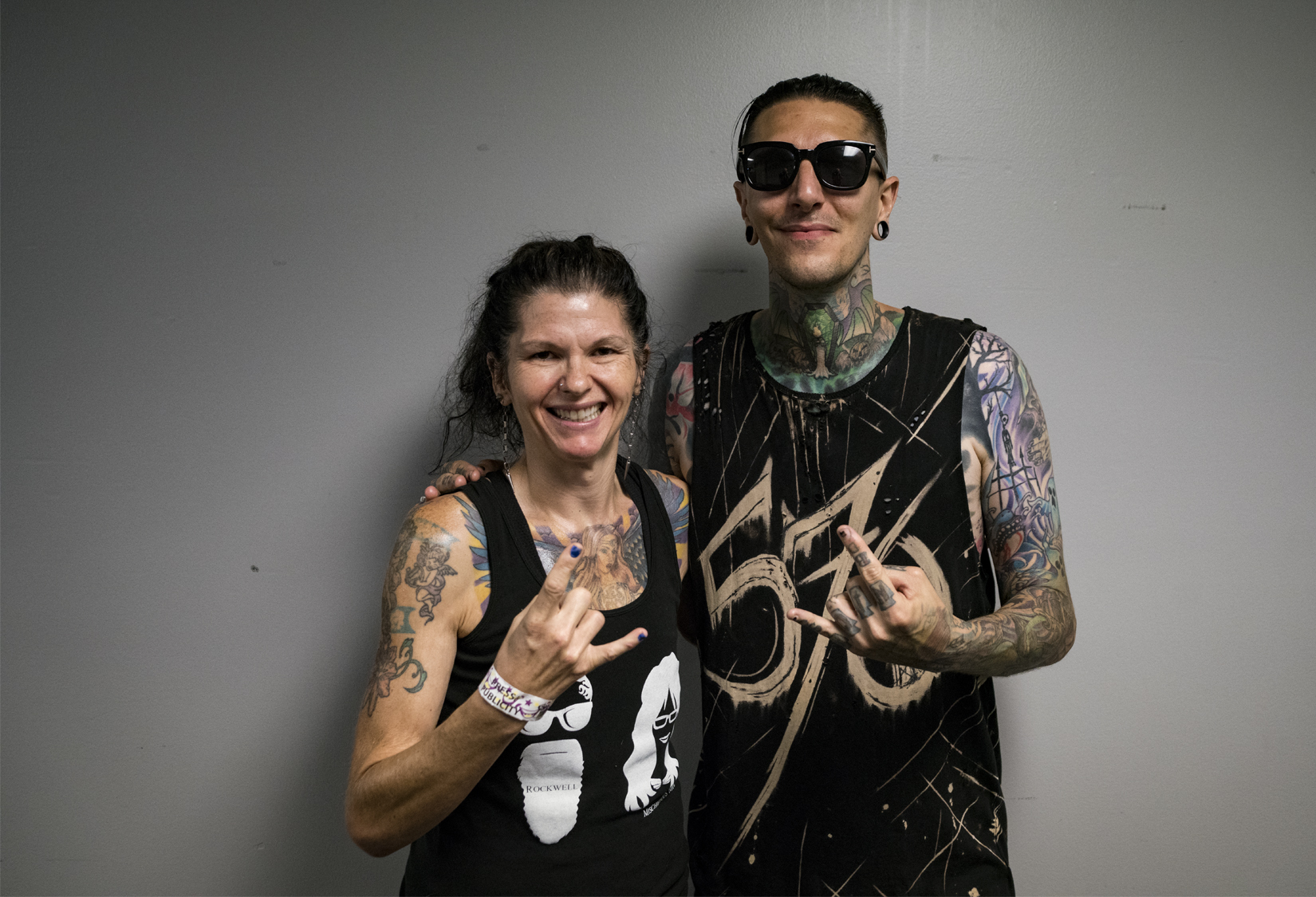 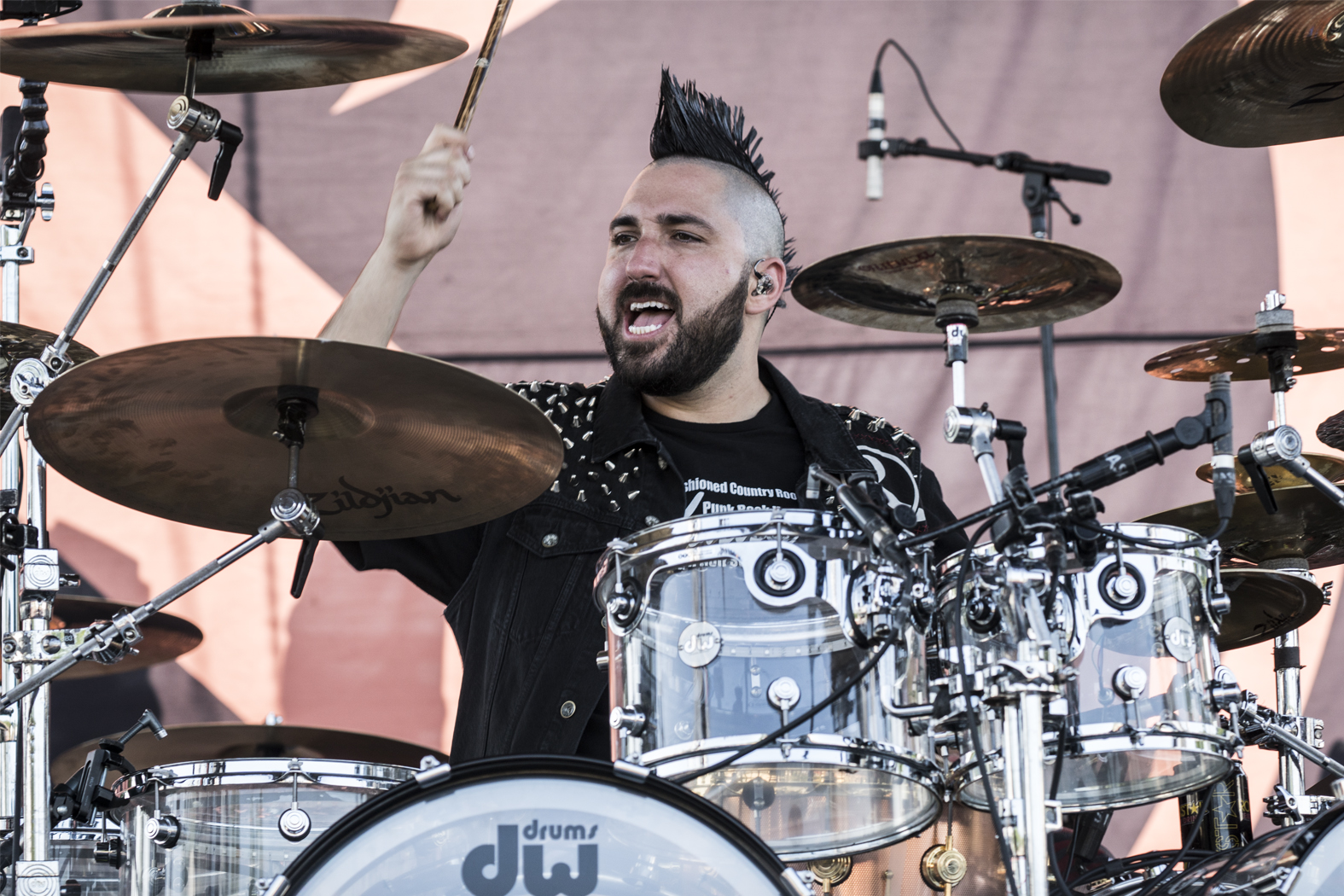