Exclusive Interview with Chad Gray at the Belasco Theater: HELLYEAH

The Belasco Theater in downtown Los Angeles, with its beautiful stained glass windows and neo-classical architecture, was rattled to the core when metalheads gathered together to see Source, From Ashes To New, HELLYEAH, and In Flames take the stage Friday, December 9, 2016. Fans young and old packed the historic concert venue to experience a night filled with nitty-gritty-down-and-dirty American heavy metal.

In the words of the one and only Chad Gray, “If you are here, you are in the club… all you have to do is show up. The Metal community is worldwide – from here to London to Australia and beyond”. Chad’s genuine love for the metal community is just one of many reasons why we love HELLYEAH. Their new album, “UNDEN!ABLE”, is undeniably amazing – a must-have for any metalhead. In fact, it impressed us so much that we named it ROCKwell UnScene Magazine’s #1 Album for 2016.

If you’re a metal fan and you’re not familiar with HELLYEAH, you’ve been missing out. HELLYEAH literally puts blood and sweat into each performance. If you were attending the show last Friday and were standing close to the stage, you might have been splattered by fake blood during their song “Blood for Blood” (I know I was). Their electrifying energy on stage is mesmerizing and addicting – trust us when we say, this is a band you will want to experience in person, over and over again.

Members of HELLYEAH include Chad Gray (vocals), Tom Maxwell (guitar), Vinnie Paul (drums), Kyle Sanders (bass), and Christian Brady (guitar). We got to have an in-depth conversation with Chad after the band’s meet and greet at the Belasco. He invited us on the tour bus (which is fully decked out with awesome Christmas decorations) and explained to us that he gives “100%, all the time… even days where I am at 60%, I will give you 100% of that 60%.”

Being on tour is demanding. As a lead vocalist, it’s important to take care not only of your voice but of your body and your mind. Chad told us that he has a strict daily routine to keep him ‘in the zone’. He starts his day doing vocal warm-ups, which include 4 or 5 HELLYEAH songs. He works out and drinks a gnarly honey/lemon concoction that tastes and smells like “a foot in a jar”. Doing this day in and day out, year after year, proves that life on the road ain’t easy. If you are blessed enough to have a career in music and you want it to last – it takes real dedication and discipline, which Chad has. Needless to say, it was 100% pure metal magic to talk with Chad Gray on the bus (and the rest of HELLYEAH in the green room, off camera). 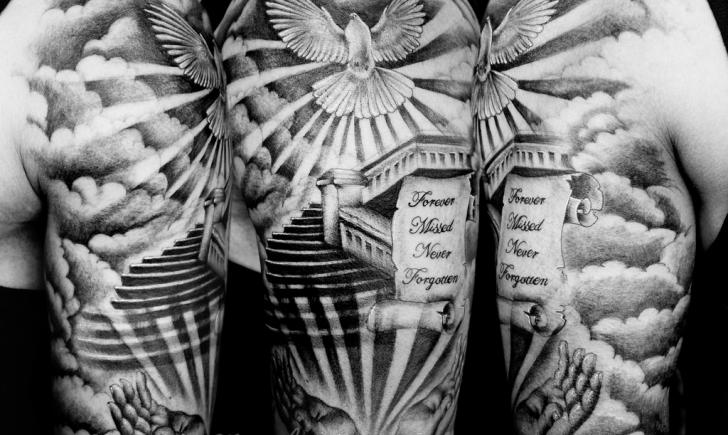 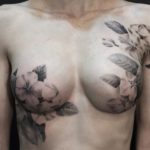