“The new EP titled ‘Fragile Machine’ to be released on July 6th 2018, explores the questions of what comes next in human evolution. What does it mean to be a human, if consciousness can be stored in a machine?” – Every Hour Kills 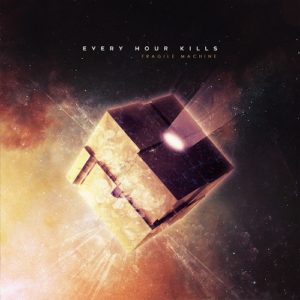 “Every hour wounds, but the last one kills.” – Anonymous

The new EP titled Fragile Machine to be released on July 6th, 2018, explores the questions of what comes next in human evolution. What does it mean to be a human, if consciousness can be stored in a machine?
The artwork depicts an enormous server cube floating in space, after the technological singularity, which contains mankind’s digitized minds living forever in an infinite dream created from code. The material christened ‘Scorecore’ by the band, ranges in dynamics and will resonate with fans familiar with heavy weights such as Soilwork, Amaranthe, and In Flames.

Embracing the mentality of a collective art project, the core members–ex-Divinity guitarist Alan Sacha Laskow (ENDITOL, the Order of the Gray, Walk As Chaos), bassist Brent Stutsky (ex-Breach of Trust, ex-Death Valley Dolls), along with vocalist Jerrod Maxwell-Lyster (ex-Out of Your Mouth, ex-Autobody, ex-the R.A.C.E.) pulled together an insanely talented cast of collaborators including:

The self titled first EP was released by the band in 2015 to critical acclaim, leading to live performances with: Godsmack, Apocalyptica, Trivium, Obey the Brave, Into Eternity, and Kobra and the Lotus, as well as Premieres with Revolver and Metal Underground, and collaborations with production heavyweights like Joey Sturgis and Will Putney. The band was awarded a music video grant for “Almost Human” from Telus Storyhive and primary composer Sacha was the featured artist for Toontrack Metal Month: https://www.toontrack.com/news/customer-spotlight-alan-sasha-laskow/

Every Hour Kills is Endorsed by: Fractal Audio, Bareknuckle Pickups, and Toontrack. 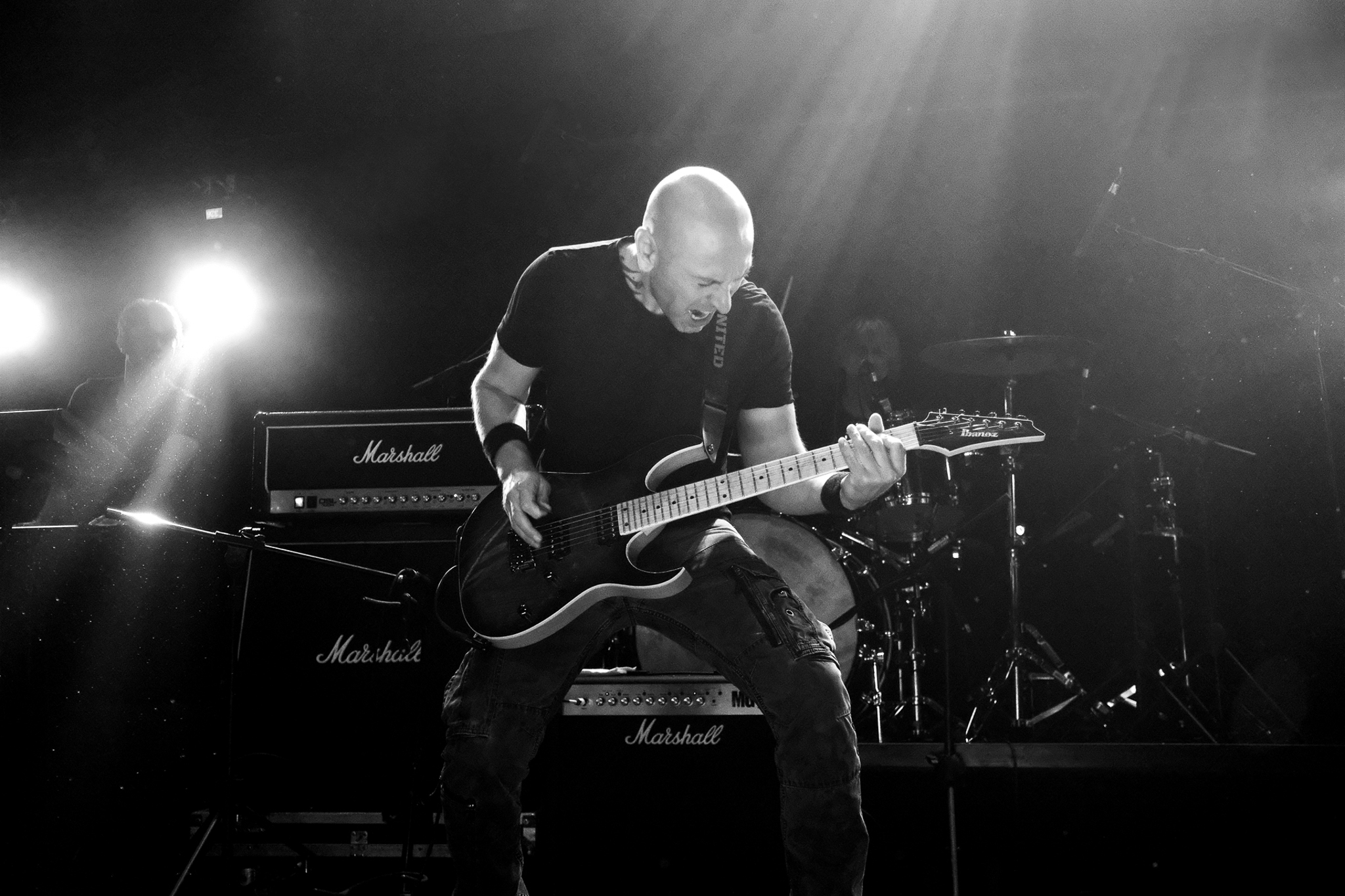