EVANESCENCE | Release New Single ‘Better Without You’ From Upcoming Album.

EVANESCENCE release ‘Better Without You’. Being the next official single to be taken from their forthcoming album ‘The Bitter Truth’ via Sony, out March 26th which is their first album of all-new music in ten years.

As an answer to those who have attempted to hold her back in the past, ‘Better Without You’ is Amy Lee’s unapologetic declaration of independence. With mammoth vocals and a metal heart, the song follows previous singles ‘Wasted On You’ and ‘Use My Voice.‘

‘Better Without You‘ was teased with an interactive digital puzzle that fans were challenged to solve in order to hear a snippet of the song and the band have plenty more surprises in store leading up to ‘The Bitter Truth.’

‘The Bitter Truth’ – out March 26th via Sony
The Bitter Truth is an epic, band-driven collection inspired by struggle, loss and overcoming within the (often bitter) realities of the 21st century. The band’s first original LP in ten years and since singer Amy Lee started a family, it’s a return-to-force and one hell of a rock and roll album. 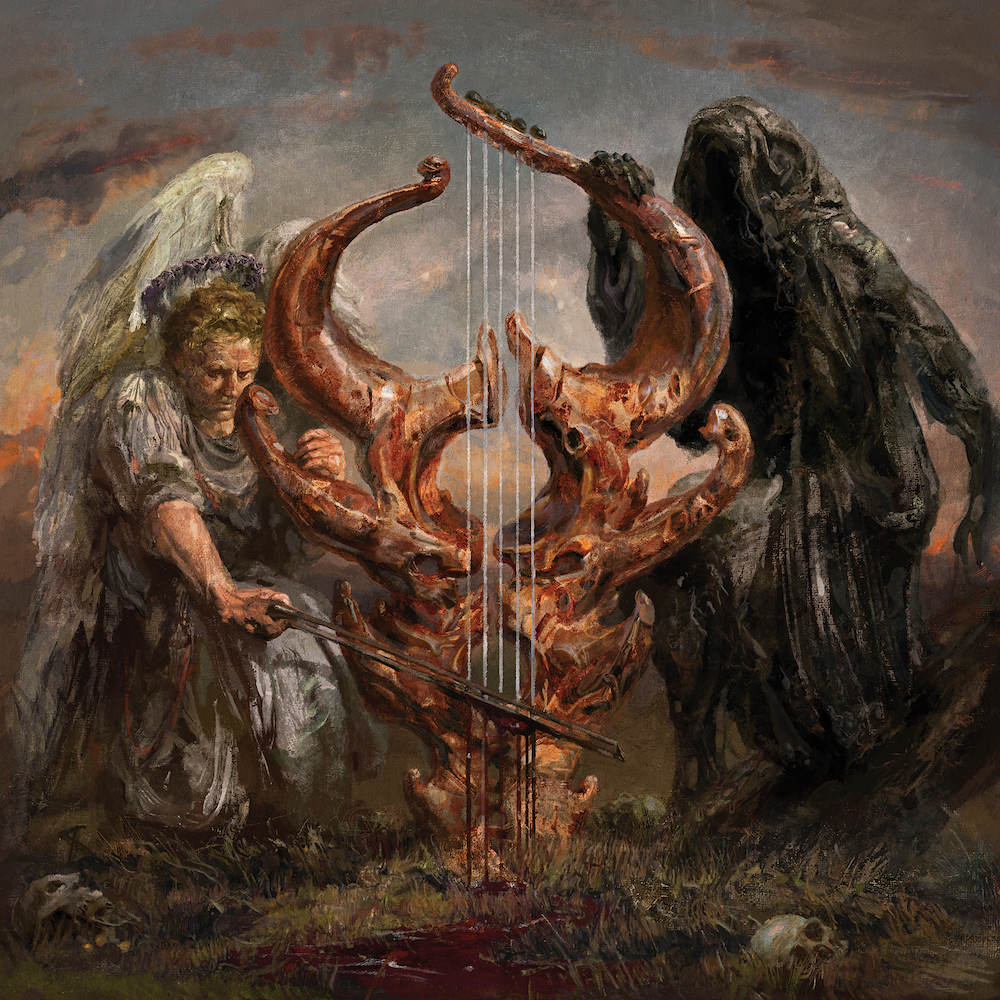 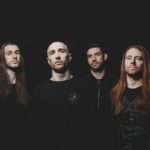