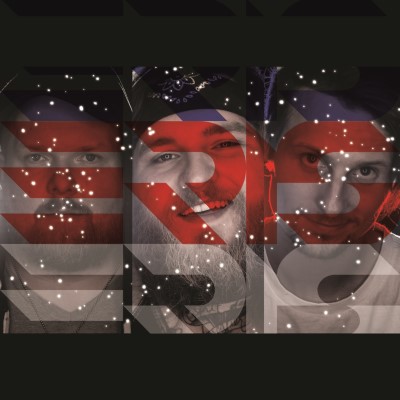 Atlanta, GA based rock band ERIS has released the official music video for their cover of the LINKIN PARK hit single, “Lost in the Echo.” The self-directed music video showcases the band’s high energy, driving live performance, and the single is available to stream / download online now. 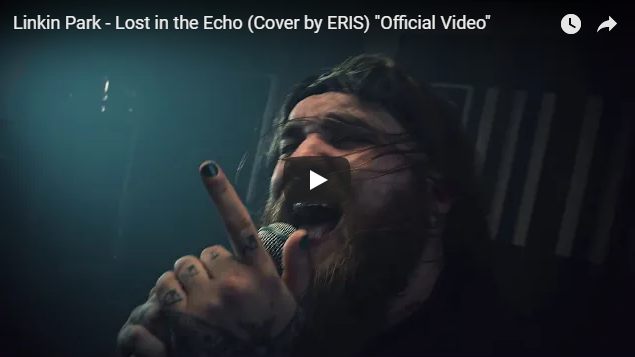 “Eris will mean a lot of different things to a lot of different people. For us, it’s a new beginning. An unfiltered look at the ever changing world we live in. The good, the bad, the happy, the sad, the beginning, the end. ” – Eris
Stream / Download “Lost in the Echo (Cover by Eris)”: 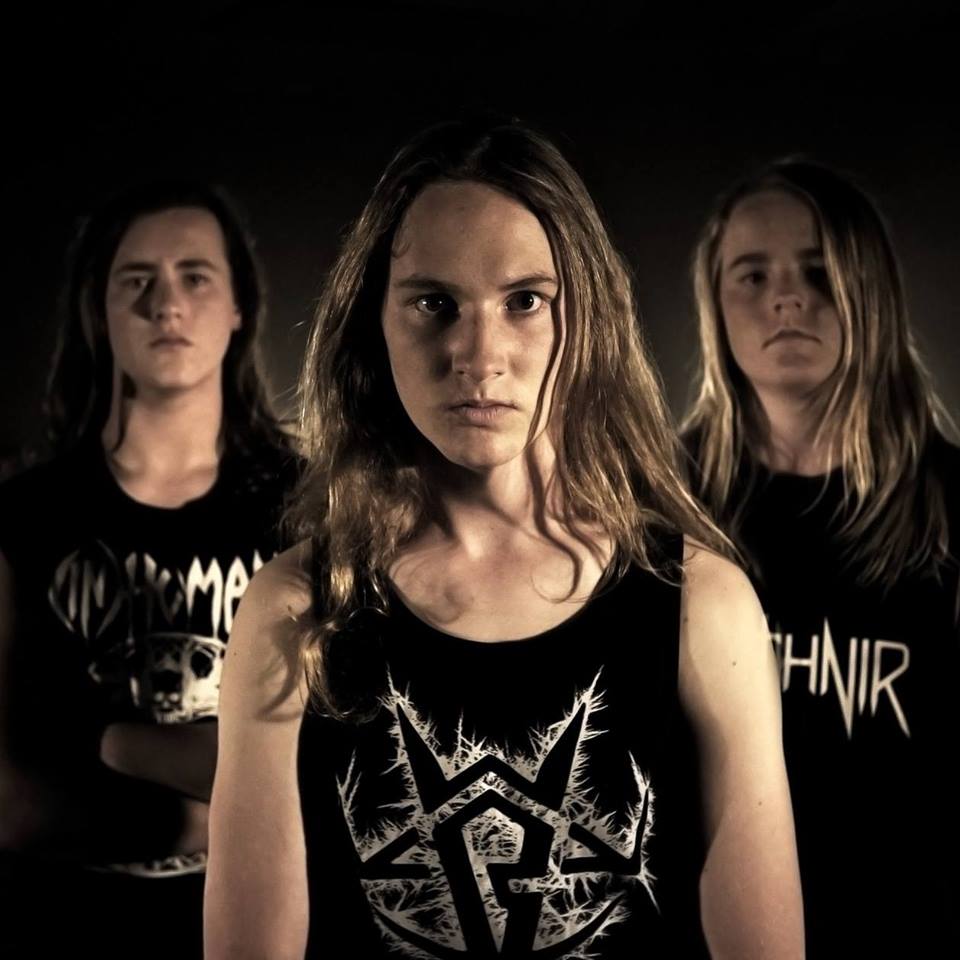 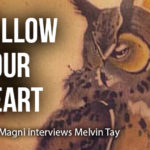