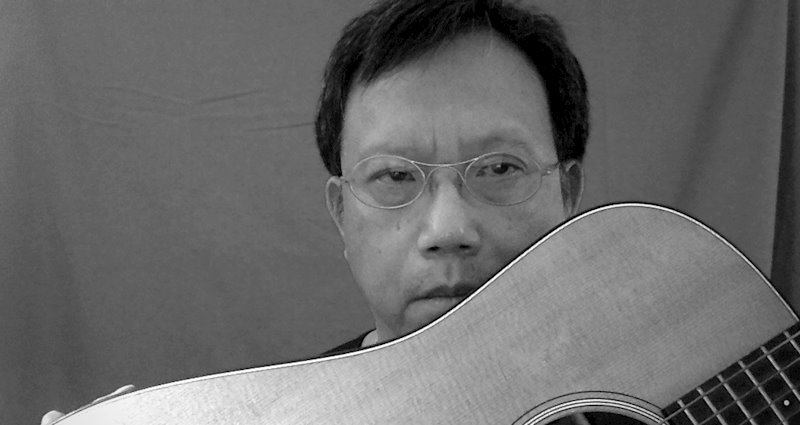 Speaking to the album’s genesis, Eric shares, “In the 1960s and 1970s, Pete Seeger, Bob Dylan, Joan Boaz and Peter, Paul and Mary provided the soundtrack for a generation of young people who yearned for peace, equality and transformation. I tried to do my part in providing the soundtrack for our struggles today through these songs. Instead of succumbing to the fears that divide us, we can tell our truth, let go of our fears and find serenity and home.”

Eric began writing songs when he was 14-years-old. Later he became an electrical engineer, followed by becoming a priest in the Episcopal Church, founder of the Kaleidoscope Institute for Diverse and Sustainable Communities, and author of a dozen books. Through it all, music accompanied him.

In 2015, he released his double-album, Cycle of Blessings. After the 2016 presidential election, he started writing songs about the rift occurring in the country. In 2019, he released Up-Side-Down-Town.

Made up of seven-tracks, Better Angels starts off with “Don’t Be Afraid,” opening on a tight, crunching rhythm topped by a glowing organ. Eric’s voice, smooth and evocative, injects the lyrics with comforting passion. I love the voluptuous guitar accents on this track.

The title track recalls the drawling alt-country flavors of Leon Russell. The blush of the organ merged with the wistful steel guitar give the harmonics a gliding feel, dripping with emotional textures. “Out of the Closet” exudes luscious folk-rock savors blended with hints of tantalizing reggae.

“Fill Me With Your Spirit” merges creamy alt-country aromas with gospel-lite hues. The soft luminosity of the organ combined with the drawling steel guitar imbues the tune with gentle layers of mystical tones. 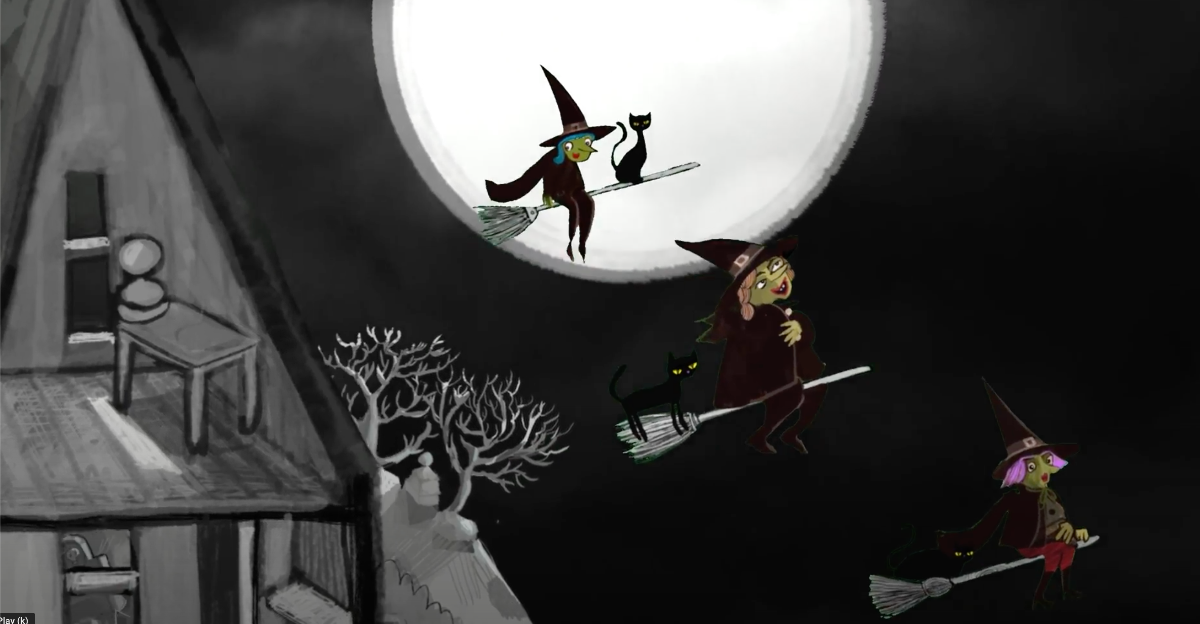