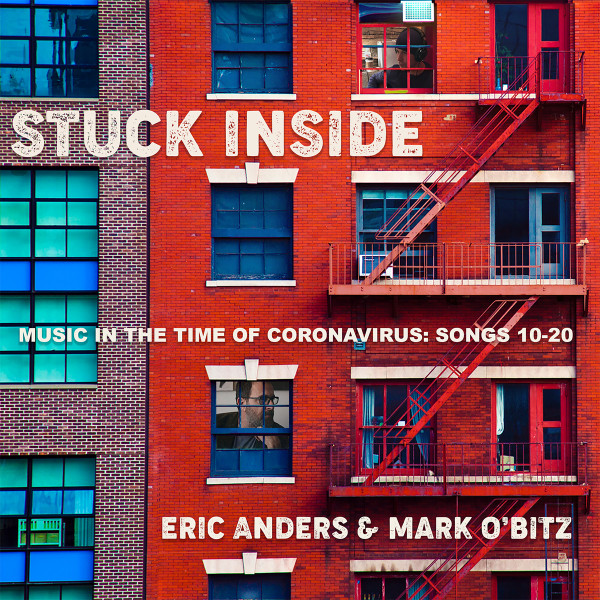 Americana duo Eric Anders and Mark O’Bitz recently released the third episode, entitled Stuck Inside, in the Music in the Time of Coronavirus cycle.

Talking about the album, the twosome says, “Many of the songs on ‘Stuck Inside’ are about the extreme self-centeredness and pathological narcissism that goes hand-in-hand with the Santa beliefs I sing about in the song ‘Big World Abide’–being trapped inside yourself, stuck inside, and lost at sea.

“I believe that millions of people have responded to the trauma of the pandemic (combined with the trauma of Trump and the effects of global warming) by retreating into their narcissism, commodity fetishism, fundamentalism, and the simplistic right-wing ideologies that grow out of all of these.”

“Tell It So” rides a gentle, throbbing rhythm and gleaming guitars, while Eric’s alluring tones draw listeners in with his deliciously distinctive voice, vaguely reminiscent of Neil Young, yet more melodic and mysterious. Drifting coloration infuses the harmonics with singing, glowing hues.

Another favorite is “Trapped in Me,” because of its slow, trundling flow, luminous colors, and echoing resonance, along with Eric’s haunting voice. For some reason, the title track reminds of Led Zeppelin’s “Dazed and Confused,” flavored with bluesy filaments, glimmering guitars, and expressive vocals.

“A Closed-Eye Seer” oozes forth on lightly strumming guitars accented by shining tones and blushing vocal harmonies. Deep piano colors and stellar drumming add to the song’s charisma. Whereas “Holdin’ Our Own” summons up memories of Jackson Browne, although Eric’s voice is higher and scratchier.

Stuck Inside is a grand album, full of beautiful, lingering songs, displaying the creative talents of Mark O’Bitz and the excellent voice of Eric Anders. 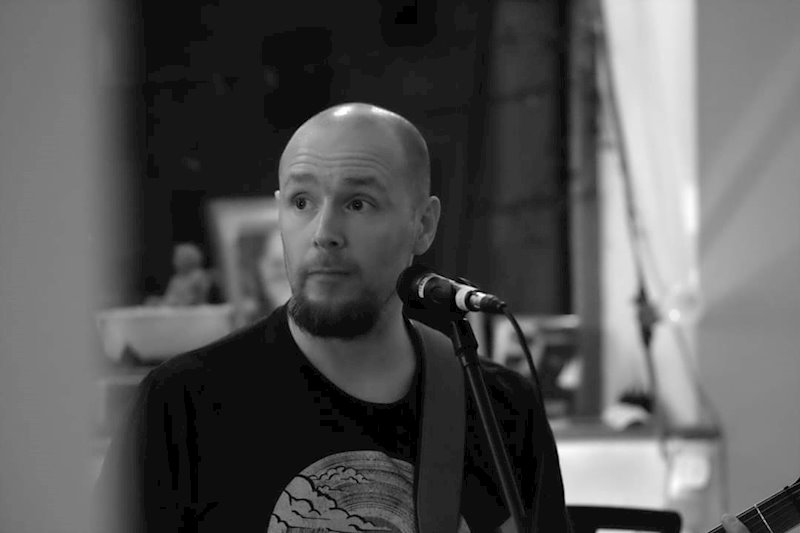 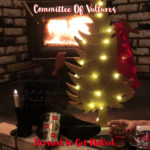