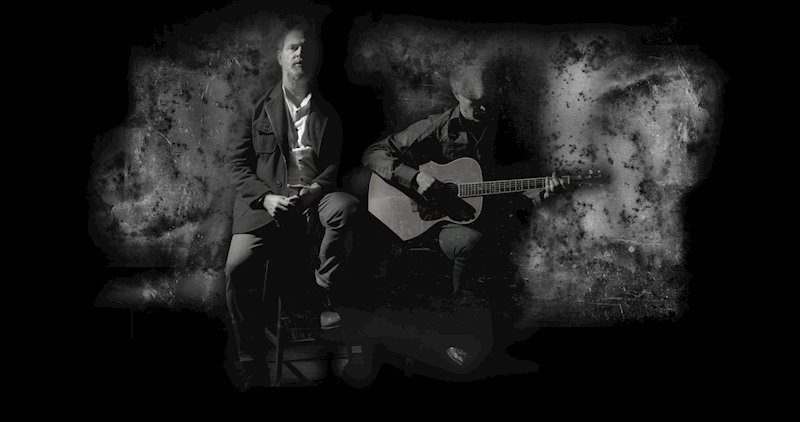 Americana/indie-folk artists Eric Anders and Mark O’Bitz recently released their new single, “Careful Now My Son,” the first song lifted from their forthcoming collection of songs, entitled Music in the Time of Coronavirus.

Encompassing 14-tracks, the songs will embrace three releases: first, the single “Careful Now My Son,” which may be viewed as a companion to their song “Wounded Son,” from their 2019 album, Ghosts To Our Ancestors; followed by an eight-track LP, called Sirens Go By; followed by a five-track EP, Stuck Inside, which delivers an edgier, more potent sound.

As the only truly Americana song of the new batch of songs, the twosome decided to release it as a standalone single.

According to Anders and O’Bitz, “The song is about both the pandemic and the authoritarian and cultish politics of Trumpism. We were deeply afraid of both infectious diseases during 2020 and as 2021 gets going.”

The duo’s 2020 release, American Bardo, was, in the author’s opinion, one of the year’s best albums. Inspired by George Saunders’ prize-winning novel, Lincoln in the Bardo, the album narrates the feelings of the characters in the novel. 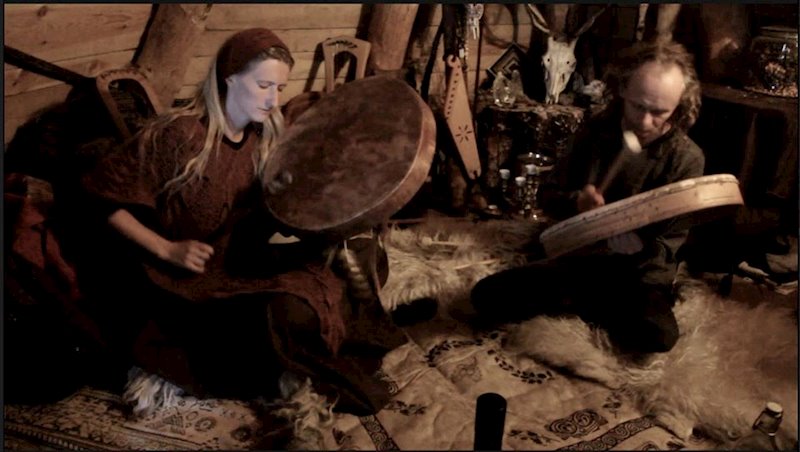 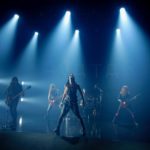