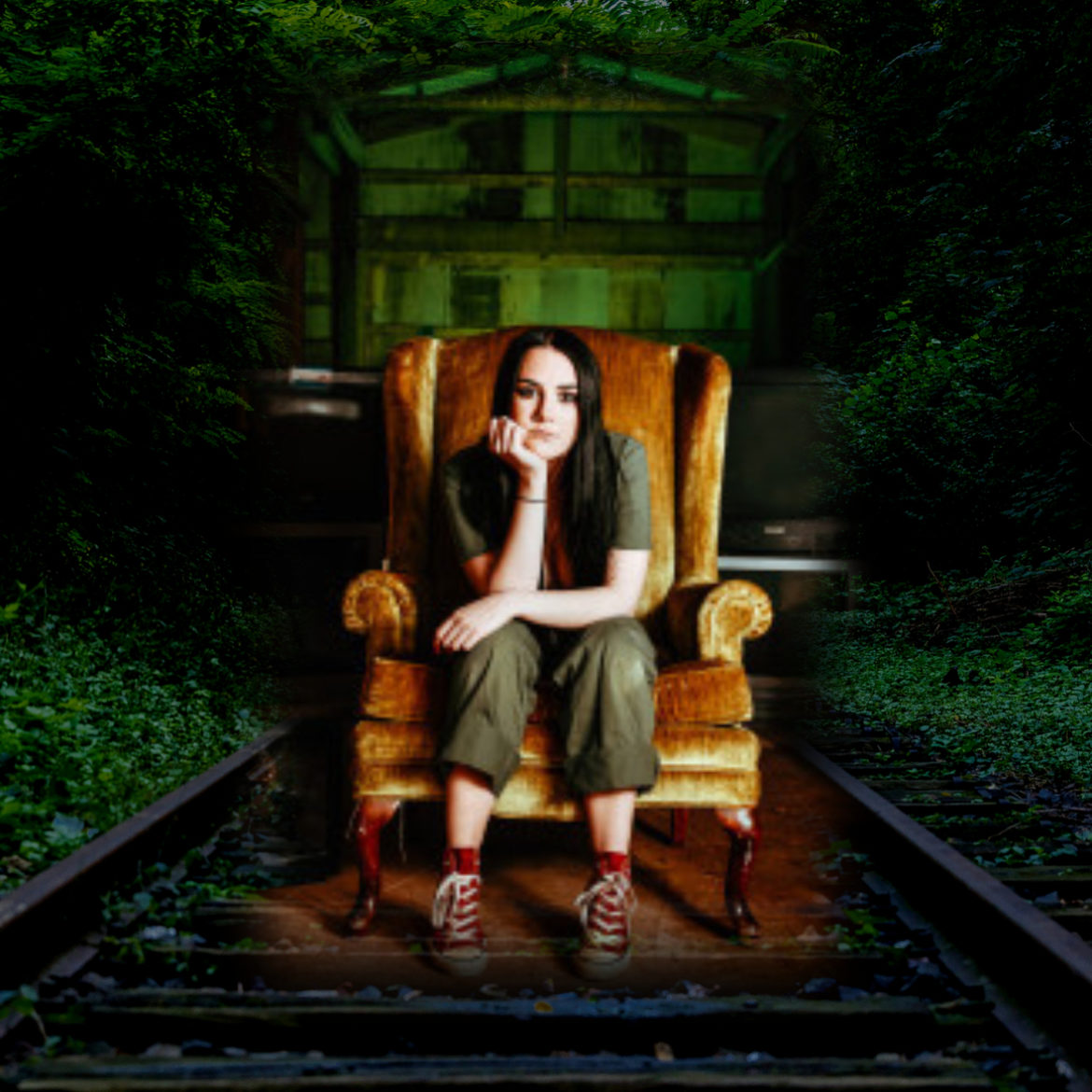 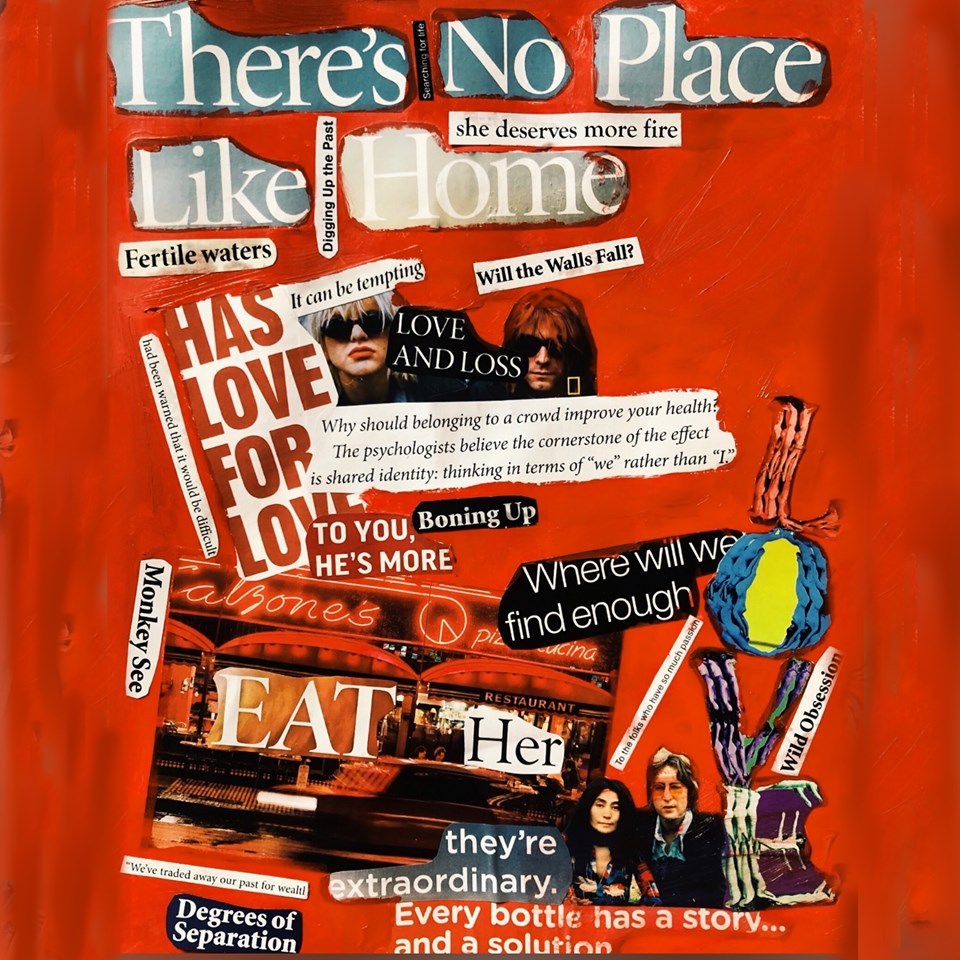 Richmond, VA based, Heavy Rock artist EMMA GARELL has released the official music video for her new single, “Crawl.” Originally premiered on DREAD CENTRAL, “Crawl” was directed by Cody Mausolf of The Liquor Portal, and is available now via The Label Group / INgrooves.

“Sometimes fears need to be faced. Often those things in life that make us uncomfortable are so dominant in our lives the only way to survive them is to become comfortable with them. ” – Emma Garell 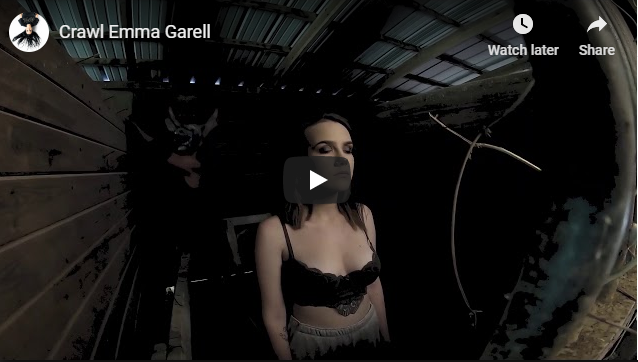 “We have an old barn on the property that we tend to stay out of until it lent itself as the perfect location for the filming of ‘Crawl.’ My vision did not stay trapped in my mind for long thanks to Cody Mausolf, filmmaker at The Liquor Portal, and choreographer and performance artist, Hank Bamberger. We arrived at the set as three clean individuals and left as a tired, sweaty filthy team. It was a pleasure facing fears with these guys and reaching outside of what is comfortable.” – EMMA GARELL 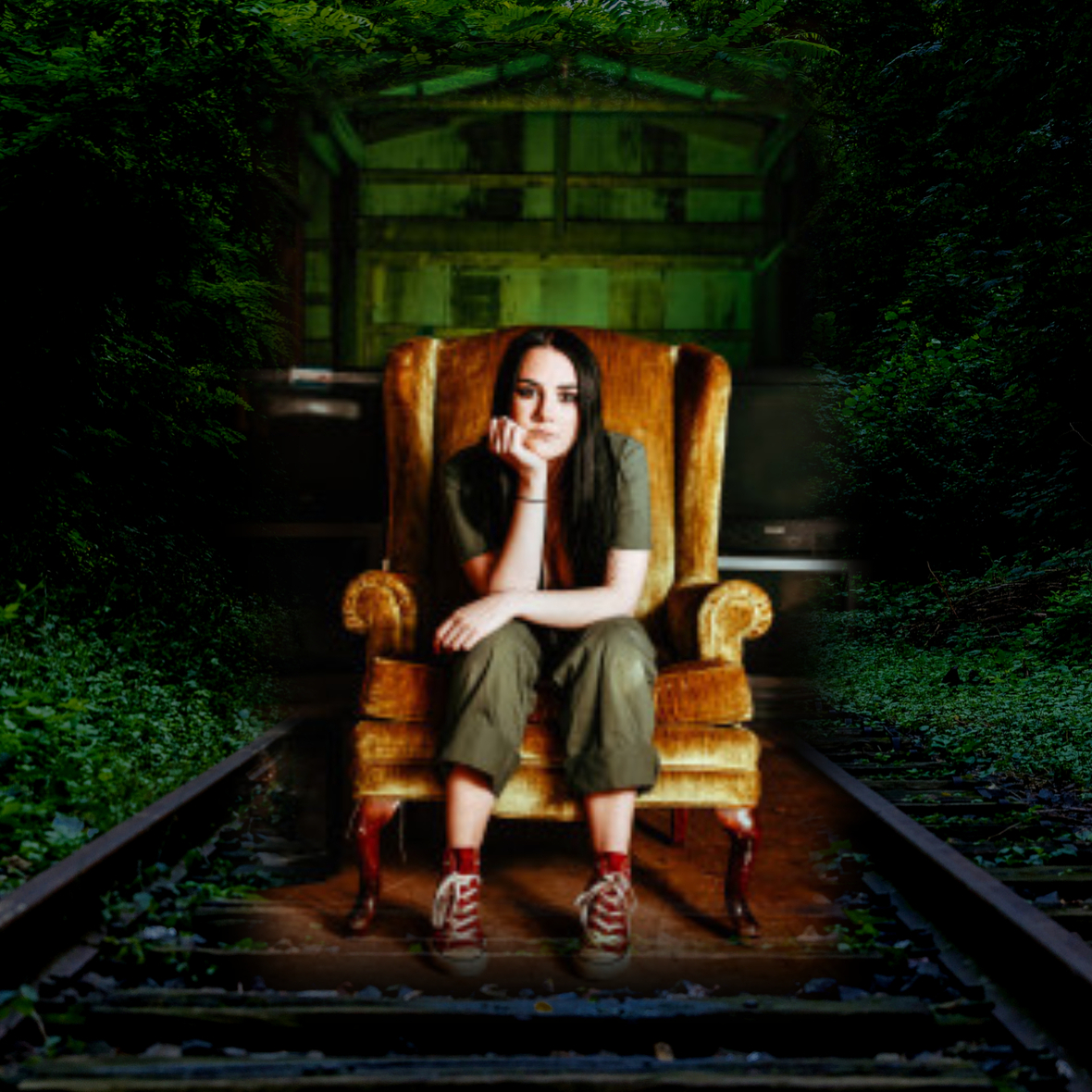 Emma Garell grew up using her singing voice to speak for her. She lulls the listener into a sense of whispered magic, then out of nowhere, she belts with the power of the greats. Friends have called her Princess of Darkness and Roberta Plant…the truth lies somewhere in between as she takes these influences and finds her own sound. Having a wide range of vocal gifts, you won’t be surprised to hear a wide array of musical styling, all within the power of a haunting voice.

Having grown up watching Hannah Montana, with most musical experiences drawn from her parents’ speakers, Emma soon discovered that the real rock bomb came from Joan Jett, Alanis Morissette, The Pretty Reckless and, at 14, to the discovery of Ozzy Osbourne as she performed for the first time in a Black Sabbath Tribute Show in front of 200 people. Describing her style as “Hard rock to soft metal, influenced by classic metal,” the identification of who she was within that rock/metal world was solidified through experiencing Them Evils and Tyler Bryant and realizing that the sounds she was creating had a vast audience.

Her latest release, “Crawl”, is only the beginning of her processing a tumultuous year as she deepens her life experiences and digs deep to find the words that can bridge the gap between the audience and herself.

Emma is backed by CJ Alicea on drums, Camden Harrahy on guitar, and DJ Sammy P. Stiles on bass. 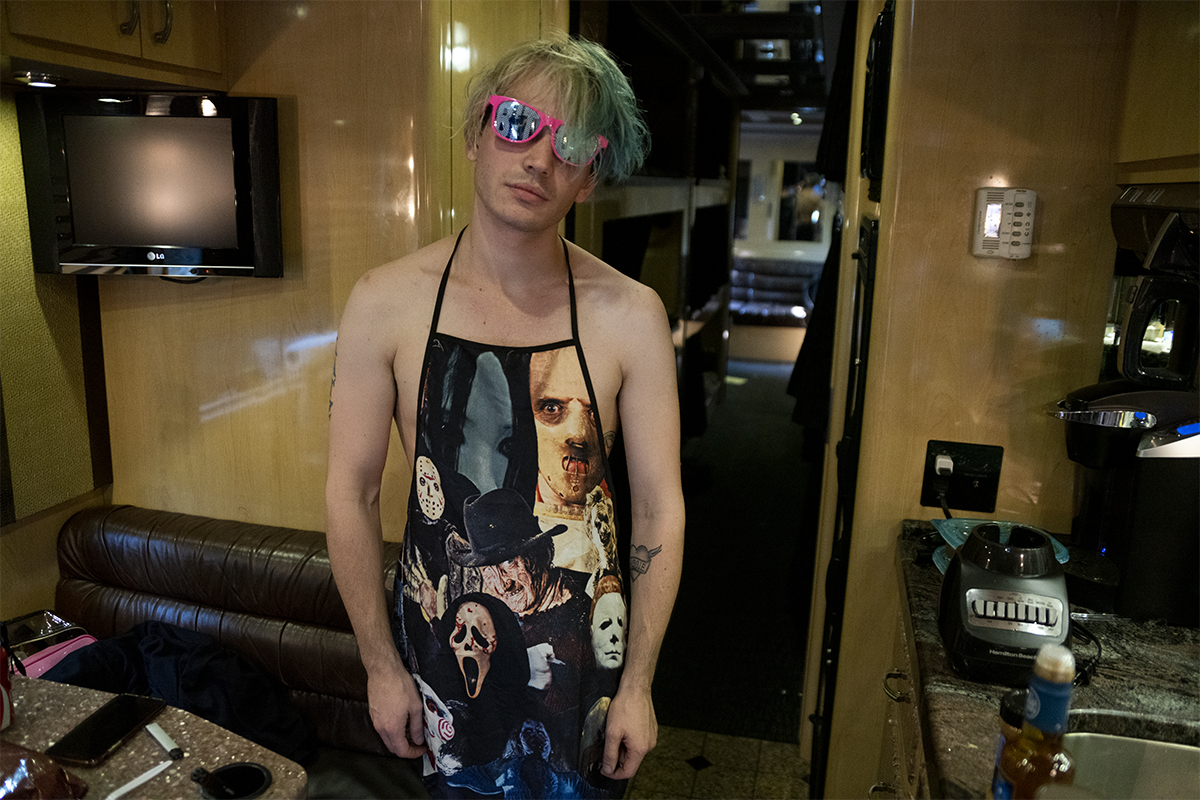 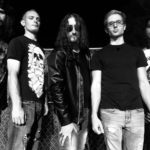