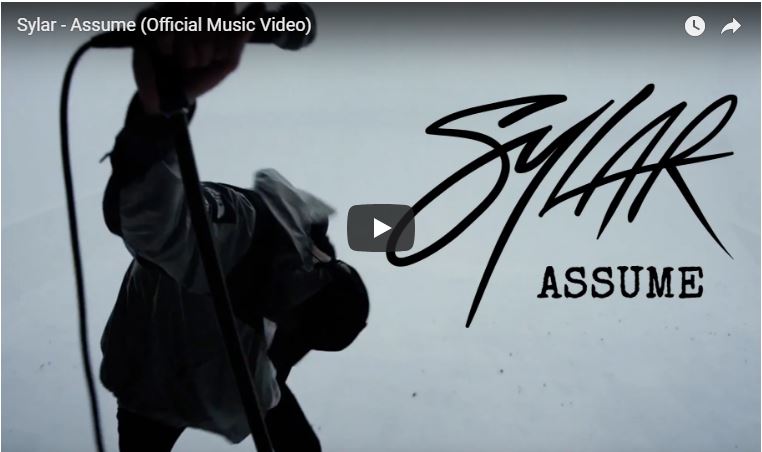 Tattoo.com and Danny Wimmer Presents (DWP) proudly present Emerging Artist of the Week, Sylar, a metalcore quintet from Queens, NY that was formed in 2011. Members include lead vocalist Jayden Panesso, guitarist/vocalist Miguel Cardona, guitarist Dustin Jennings, Travis Hufton on bass, and Thomas Veroutis on drums. Their self-released EP, ‘Deadbeat‘ dropped in 2013. Soon after, the band was signed by Razor & Tie, who released their first full-length album ‘To Whom It May Concerned‘ in 2014. Their latest full-length album ‘Help!‘ was released last month via Hopeless Records.

Style-wise, they lay it on thick and heavy with bone-rattling riffs, aggressive vocals, and a mesmerizing array of bold, electronic elements.

Sylar is currently on tour and has shared the bill with bands like Sworn In, Born of Osiris, and  A Skylit Drive. Their song, ‘Dark Daze’ ranked #1 on Sirius XM Octane this month. “We’ve always wanted to be more than just the hot local band in New York City. We thought bigger and that’s paying off for us now.” – Jayden Panesso.

Should Sylar be added to the bill at DWP festivals in 2017? Let us know what you think. 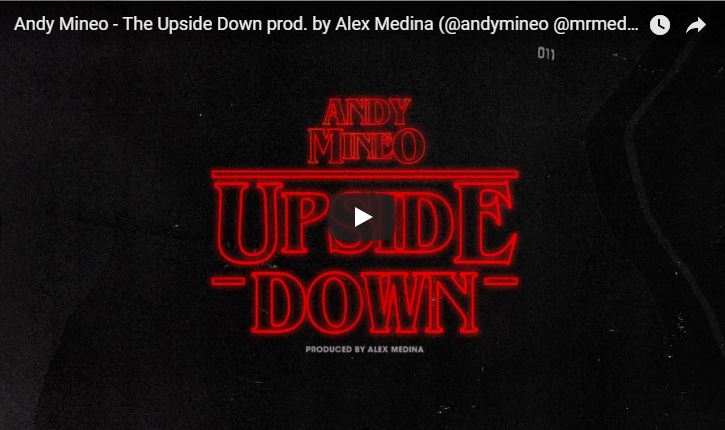 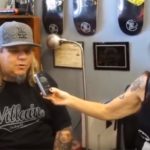