EMERGING ARTIST OF THE WEEK: FRANK CARTER & THE RATTLESNAKES – ‘JUGGERNAUT’

In August 2015, Frank Carter & The Rattlesnakes debuted their first full length album Blossom via International Death Cult. Since then, they’ve been touring the U.K. and Europe, and have introduced a new lineup that includes drummer Gareth Grover and bassist Tom “Tank” Barclay.

Frank Carter & The Rattlesnakes will be releasing their next album, Modern Ruin, in January 2017. The band describes Modern Ruin as “wild, experimental, and eclectic”. So far, they’ve released three singles from the album, including ‘Lullaby’, ‘Snake Eyes’, and ‘Wild Flowers’. Modern Ruin is available for pre-order now.

In 2017, you can see Frank Carter & The Rattlesnakes perform at Rock On The Range in Columbus, Ohio. The festival is scheduled for May 19th, 20th, and 21st (set days/times TBA). If you haven’t done so already, buy your tickets ASAP as this event will sell out fast!!!

Click below to experience ‘Juggernaut’ by Frank Carter & The Rattlesnakes 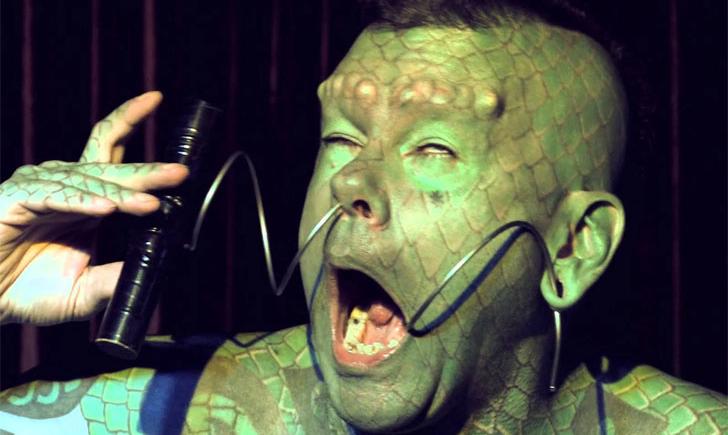