Home EMERGING ARTIST OF THE WEEK: EVERY TIME I DIE – THE COIN HAS A SAY

EMERGING ARTIST OF THE WEEK: EVERY TIME I DIE – THE COIN HAS A SAY

Tattoo.com and Danny Wimmer Presents (DWP) proudly present emerging artist of the week, Every Time I Die, a five-piece metalcore band from Buffalo, New York. Known for the extreme, mind-blowing energy they bring to every stage, Every Time I Die offers fans explosively raw portions of hardcore, bone-rattling metal. Their eighth full-length album ‘Low Teens’, is expected to drop on September 23, 2016 via Epitaph records and is available for pre-order now. Aptly named, the album was recorded in the dead of winter and is described as their “most poignant and impassioned album in a career full of sardonic illuminations and pit-inciting fervor.”

You can catch Every Time I Die at Vans Warped Tour, along with other venues across the U.S. through October 4th 2016.  They’ll start their Eurpoean tour on December 2nd at Luxor in Cologne, Germany.

If you like what you hear from Every Time I Die, you can catch similar bands playing at the following DWP festivals in 2016:

How would you like to see Every Time I Die play at these festivals in 2017? Tell us what you think! We want to hear from you!

Experience ‘The Coin Has a Say‘ by clicking below 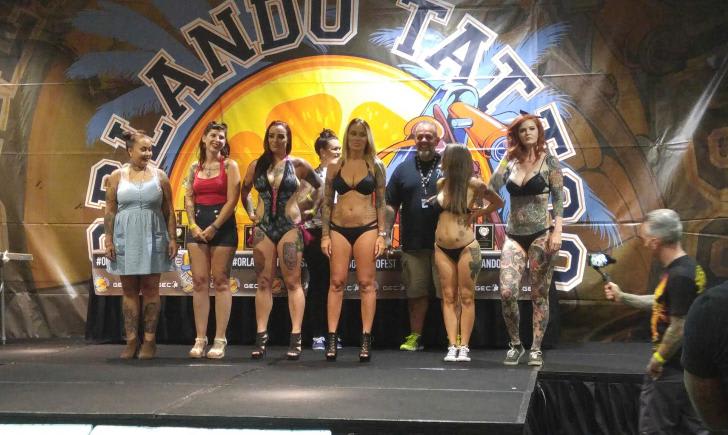