EMERGING ARTIST OF THE WEEK: BEING AS AN OCEAN – DISSOLVE

Tattoo.com and Danny Wimmer Presents (DWP) proudly present emerging artist of the week, Being As An Ocean, a post-hardcore band from Alpine California.  Formed in 2011, Being As An Ocean released their first album ‘Dear G-d‘ in 2012,  ‘How We Both Wondrously Perish‘ in 2014, and their most recent album, ‘Being As An Ocean‘, in 2015.

The band is currently working with Equal Vision Records and debuted their latest single ‘Dissolve’ earlier this year. According to lead vocalist Joel Quartuccio, listeners and fans can expect “a lot of amazing tours, more and more singles, and a band full of best friends excited and ready to make this year (2016) one of the best that ‘Being As An Ocean’ has ever had.”

Being As An Ocean will be on tour this fall. You can see them perform at DWP’s Louder Than Life festival on Saturday, October 1st, 2016 in Louisville, Kentucky. 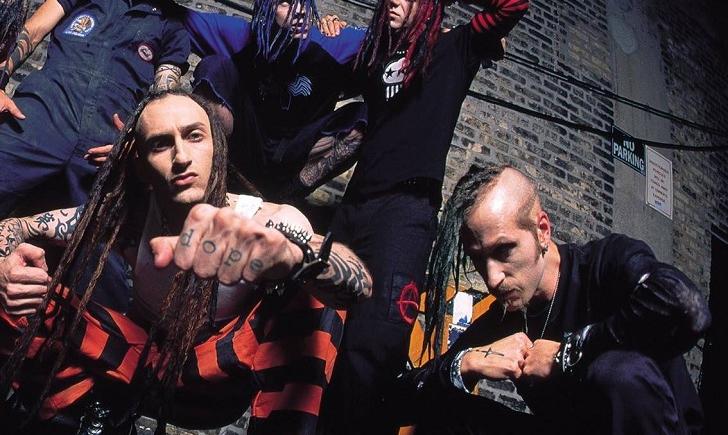