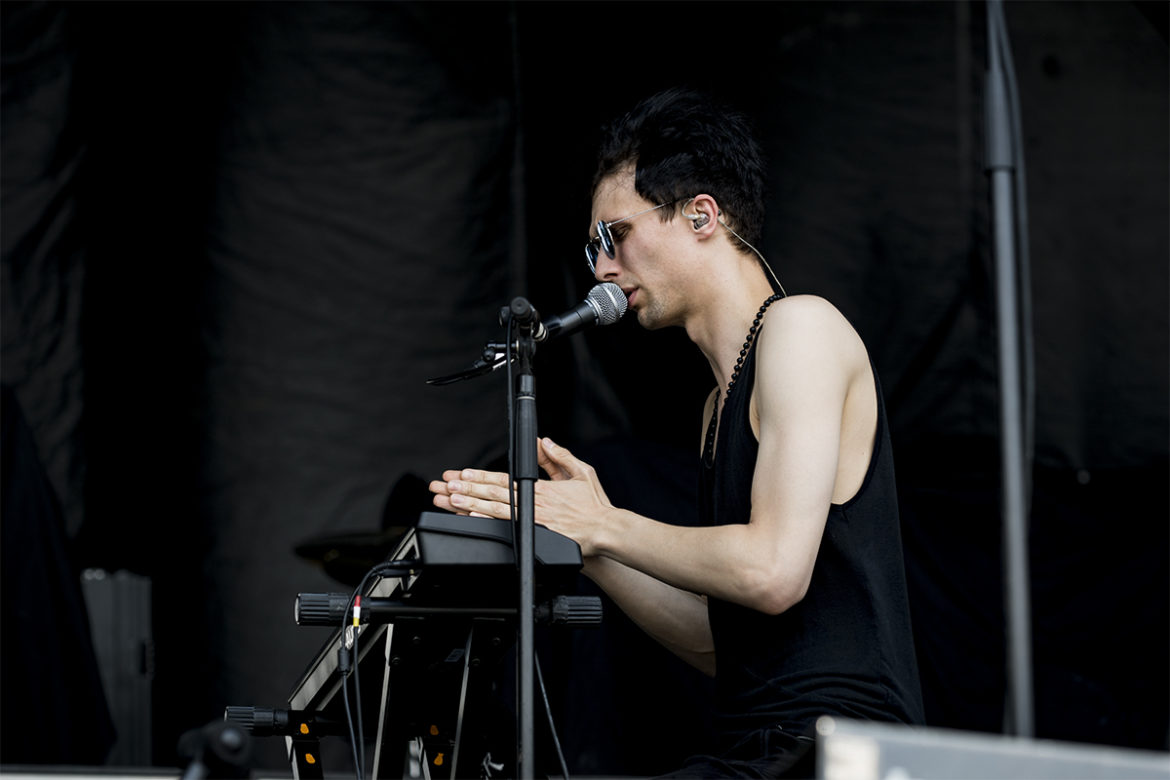 We had no, zero, zilch, nada knowledge about who or what Evan Konrad was about until #MischievousMel shot and witnessed his performance at Sonic Temple. In her opinion, he might be this generation’s Freddy Mercury – not for his on-stage performance, but for his incredible range and soul.

That opinion put Evan on our list of must interviews and luckily we were able to catch him during his scheduled press time. 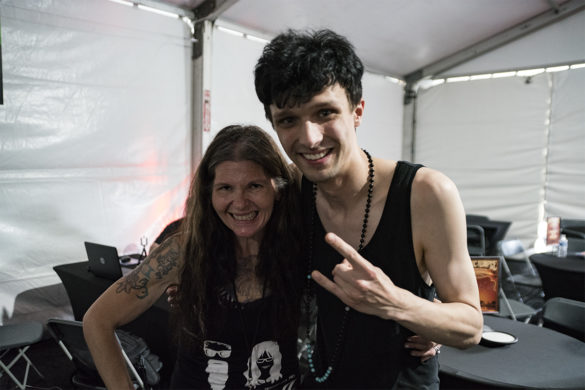 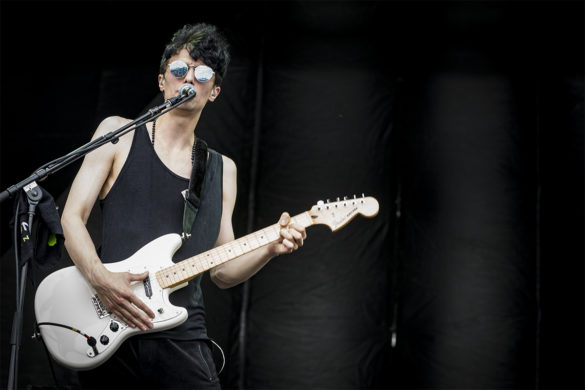 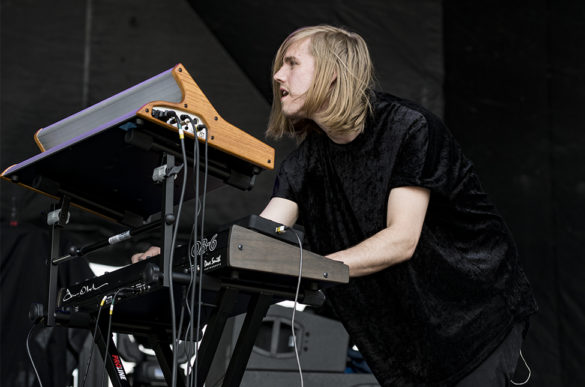 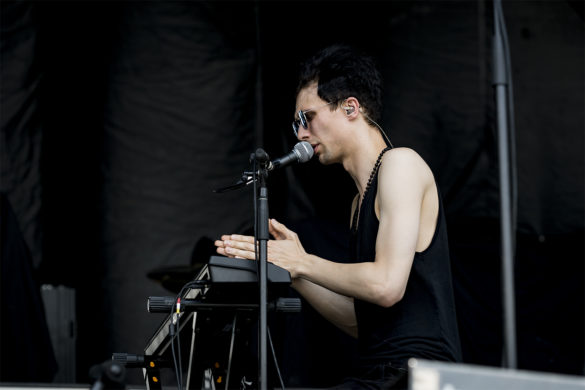 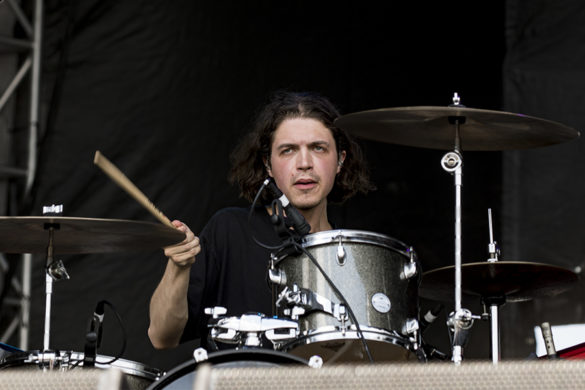 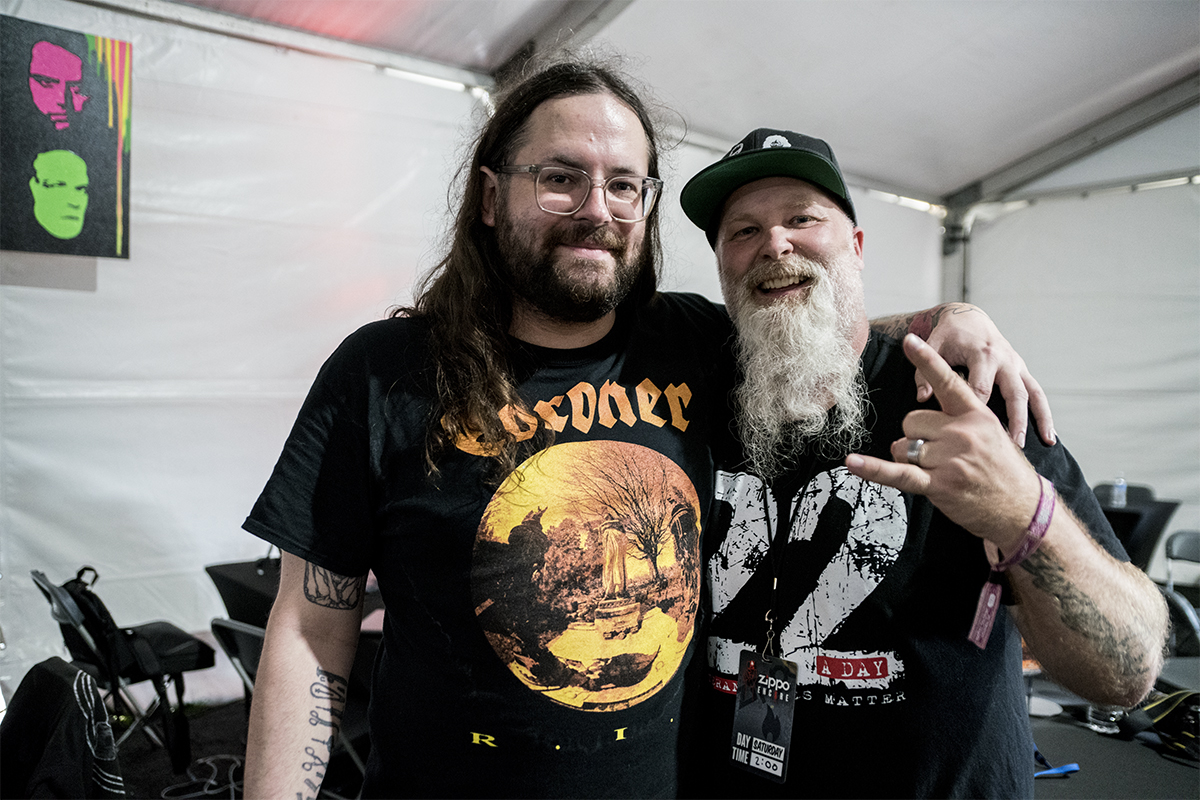 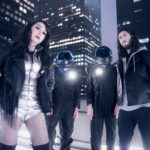