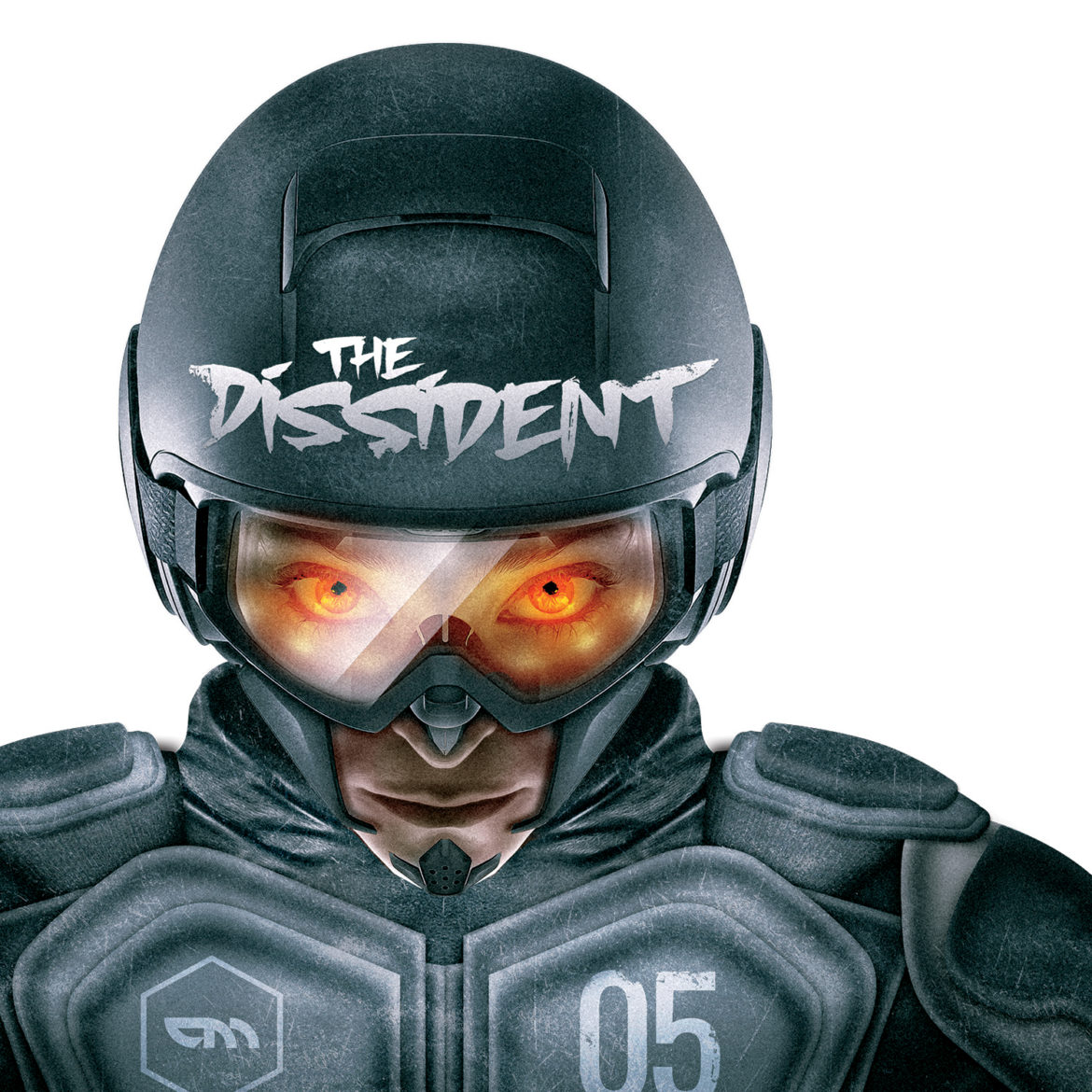 For fans of: SOLITARY EXPERIMENTS, GOD MODULE and SYSTEM SYN.

“The technical and sonic focus of this album was energy and style. In most of my previous releases there was always a presence of melodic progressions combined with climatic movements painted with Trance like sound aesthetic. While this album is not void of these elements, there was a clear push on a bigger sound, punchier kicks, and harder synth treatment.

The overall concept for The Dissident was influenced by a few things; the social and political climate of the United States being one of them. The album by no means screams this concept out loud but does make subtle references to it within track titles, song moods and specifically tracks like “Harder Serum” and “The Inevitable.” – Juan Espinosa (CELLMOD) 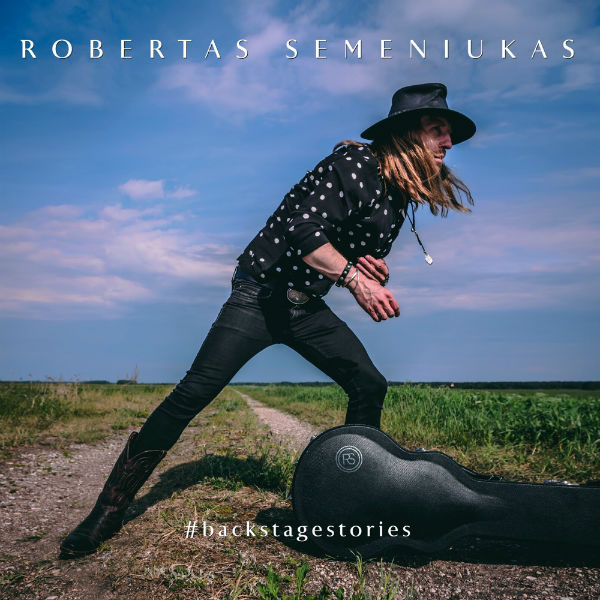 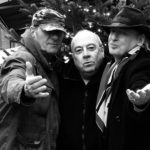