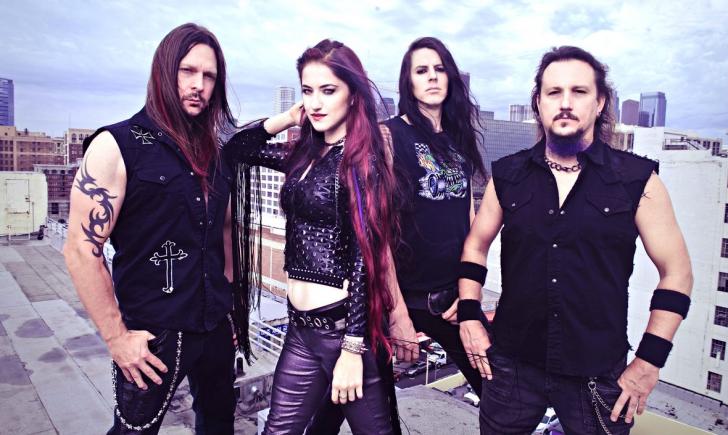 Female-fronted hard rock/metal band Edge of Paradise has released the official music video for “ALIVE”, the title track from their upcoming EP which is due out 3/10 via ILS/Universal. “This song is extremely contagious,” says frontwoman Margarita Monet, “with the heavy hitting/industrial beat, and a chorus that’ll get your blood pumping.”

According to Monet, “ALIVE” was written about the reliance we have on digital technology, our obsession with convenience, and our endless strivings for monetary gain. “We are becoming corporate-led consumer machines!” says Monet. “We get lost in the enticing virtual reality that we forget what real human interaction feels like.”

This spring, Edge of Paradise will be touring the United States, South America, and Europe. They’re scheduled to play alongside Delain at Female Metal Event in Eindhoven, Netherlands this September. 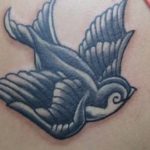