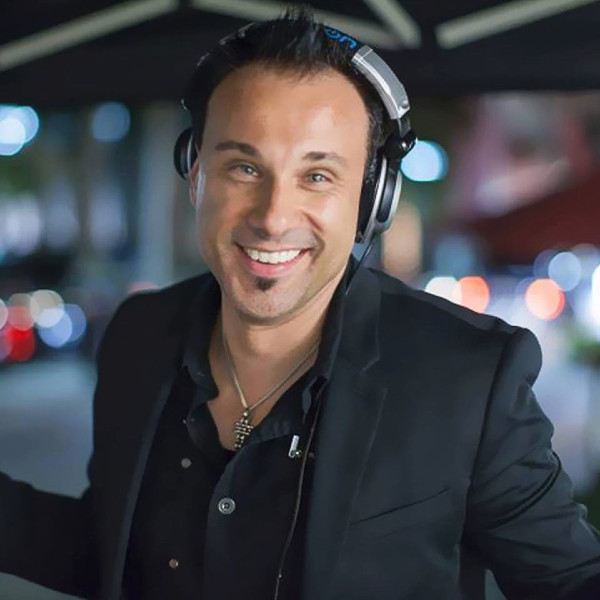 Miami DJ and music producer Ed Unger unveils his full-length music picture, entitled “Tale Of The Crying Wolf,” an audio-visual epexegesis of the complexities of life, where people thrash and flail, when confronted by seemingly endless obstacles. 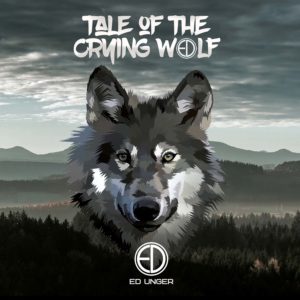 In the end, many cry wolf feeling doomed to a succession of disappointments. Yet as time and life press forward, the wolf eventually “sheds tears of regret.”

With “Tale Of The Crying Wolf,” Ed Unger escorts his audience on a beautiful trip full of music and images depicting a protracted snapshot of life, which is so much more than an insipid experience to be tolerated. Instead, simply by shifting perspective, life becomes an exquisite prism reflecting myriad colors and sensations, wherein each is a glorious gift.

Originally from St. Louis, Missouri, Ed grew up playing saxophone and guitar, yet passed through a cusp of transition during a trip to Australia when he was 16-years old. Afterward, he started writing songs, influenced by a variety of genres: rock, punk, industrial, techno, and house music.

Later, Ed moved to Georgia, where he studied music and culminated in his managing a music studio in Atlanta, followed by providing free songwriting workshops, along with establishing music production sound libraries. Next, he took the leap into eCommerce and SEO, resulting in the Computer Music Production School.

The school’s success allowed Ed to pursue his creativity. He began producing tracks and remixes, winning dance remix contests. While attending the Winter Music Conference in Miami, a confluence of events inspired him to move to South Florida, where he curates a podcast, organizes events, DJs, and produces artists from around the globe.

“Tale Of The Crying Wolf” opens on an infectiously throbbing house beat topped by fat bassline and shimmering kaleidoscopic synths, as a succession of dazzling, majestic, intriguing, and beguiling images flow across the screen.

Speaking subjectively, the most telling part of the movie is when a businessman dressed in a bespoke suit sits on an exotic beach. Besides the suit, he sports a face mask and snorkel and is talking into his cell phone.

As the movie proceeds, the music glides through deep house, techno, and EDM flavors, always mirroring the images passing in the backdrop.

“Tale Of The Crying Wolf” is superb, delivering a sense of optimistic imminence surrounded by an aura of love and compassion. Ed Unger has it going on!

Ed will be hosting a watch party on Saturday, June 20th with Bob Kechter. View more details at www.edunger.com 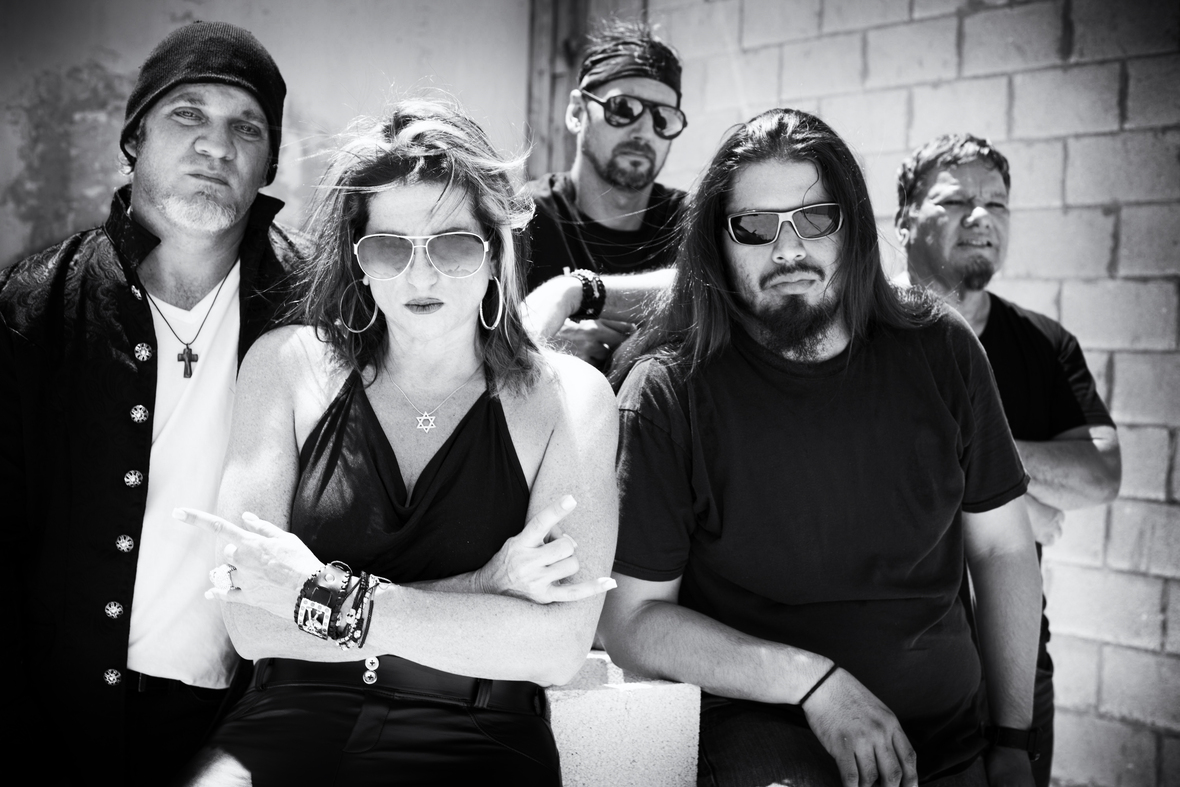 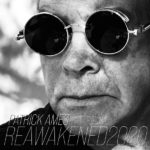