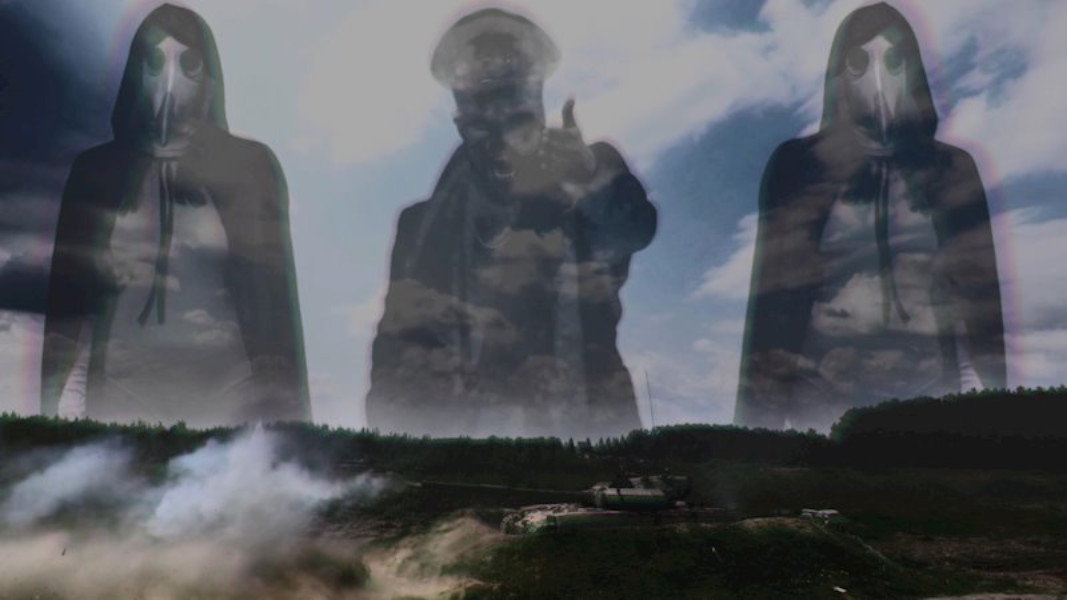 Recorded just prior to Russia’s invasion of Ukraine, “Whap Clatter’s” message is raw and to the point – support Ukraine and take a stand against the maliciousness of war-mongering.

An international artist and woke-fluencer, Eclipseye began his career at a poetry coffeeshop event in 2016, followed by releasing a series of tracks under another name, followed by a hiatus to polish his style and image.

In 2022, Eclipseye released “Hymn of Hypocrisy (Rap Comedy),” a song decrying the UK government’s many political storms. The song amassed hundreds of thousands of streams across platforms.

A ghostly breakdown infuses the tune with a captivating harmonic shift, followed by the final, spine-chilling verses.

The music video for “Whap Clatter” was produced entirely with the help of Ukrainian videographers, and was shot in the ruins of a structure, and then shifts to eerie depictions of engines of destruction raining explosive death. Dressed in Nazi black leather and attended by two women in flesh-colored body stockings, Eclipseye offers an unnerving, surreal presentation of the aftermath of war, not only on humanity but also on the environment. 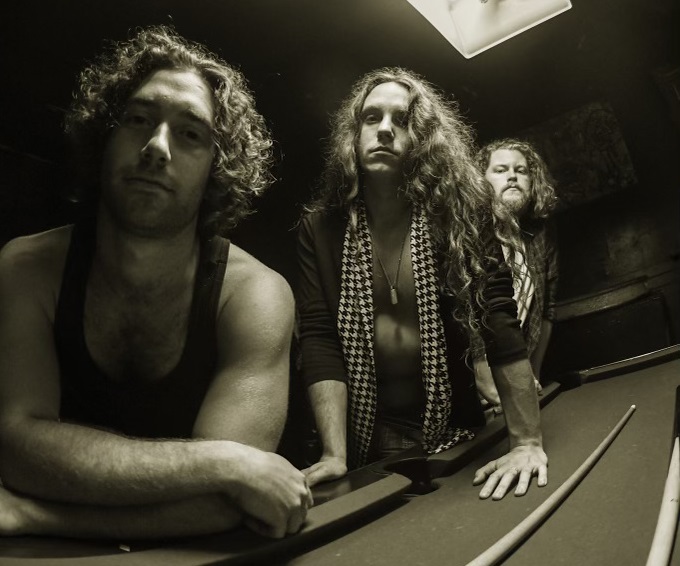 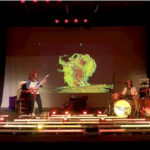