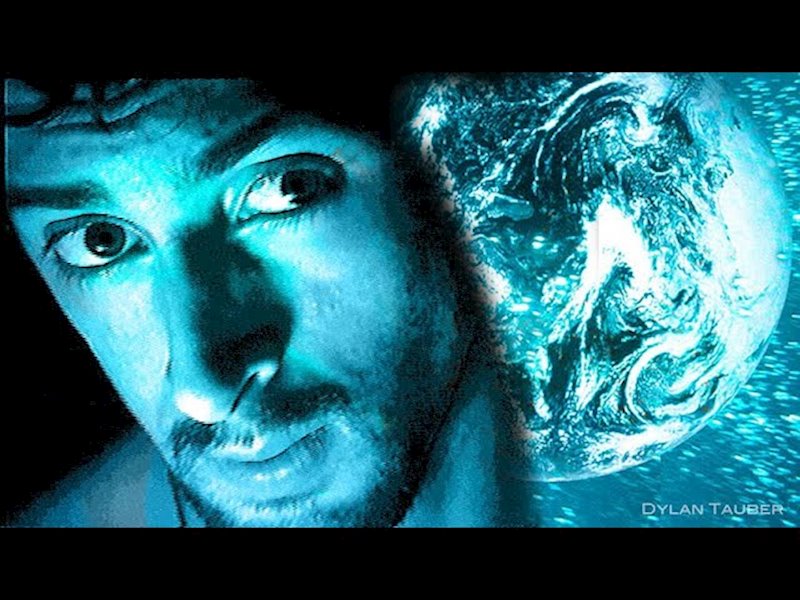 Not only a musician, but a cyber artist, photographer, and author, since graduating from Columbia University in 1996, Dylan has lived and worked in NYC, Jerusalem, Miami, a remote southwestern Pacific Island, and now in northern Israel.

Along with releasing 13 albums via his Son of Waves Studio label, Dylan operates 21 websites which include an online imaging/photo gallery and video archive, amassing nearly 5 million page views and millions of video views.

Dylan has published two books, two ebooks, as well as a book of underwater photography. In 2015, he released two albums, Near Death Experience and Dolphin Trance, followed by Dolphin Trance 2 in 2016. 2017 saw him release Sounds From Space, showcasing ambient soundscapes and the vocals of Enlia and Francessca Belisario.

Dylan’s photography has been exhibited internationally, including the Berlin Blue Art Gallery, the Ravnikar Gallery in Slovenia, the Blank Wall Gallery in Athens, Greece, the Piazza Ca’ Zanardi in Venice, Italy, the Photo Synthesis Gallery in Sofia, Bulgaria, the Laurent Gallery in Melbourne, Australia, the Art Market Gallery in Budapest, Hungary, the Hinterland Gallery, in Vienna, Austria, the Valid World Hall in Barcelona, Spain, the International Contemporary Art Fair, in Thessaloniki, Greece, and the annual photography conference in Tel Aviv, Israel.

Surging with potent percussive tones, “Earth” travels on deep, thrumming textures rife with flavors of risky essence. A chanting voice imbues the song with lamenting coloration. Dual sonic hues give “Lone Satellite” potent layers of color, one subterranean and heavy, while the other wafts on dreamy, luminous tones.

Coruscating with quixotic patinas, “Carmen Love” percolates with lustrous waves of glistening washes, giving the tune the opulence of tender emotions. Whereas “2021” groans with eerie textures of sound, at once trembling and stark.

“Call Me the Sun” rolls out on hip-hop dynamics topped by the nasal rapping tones of a female voice. Striking suffusions give the tune an exotic flavor, akin to traditional sensations. The result is unexpectedly satisfying. 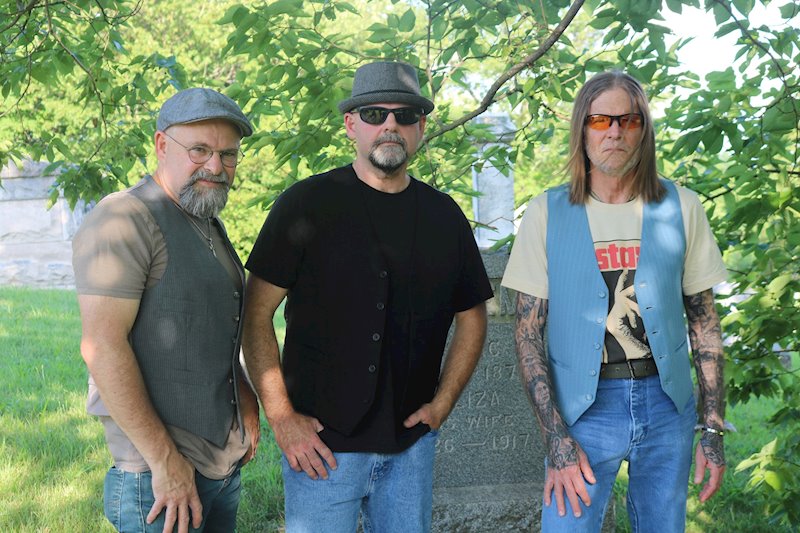 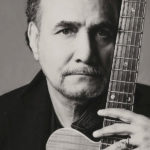