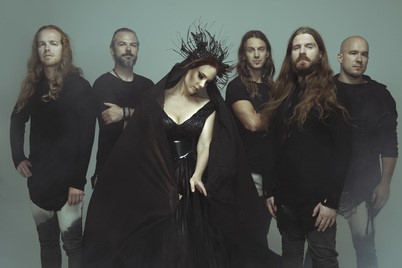 Dutch symphonic metal heavyweights EPICA announce their first-ever streaming event titled Ωmega Alive. The universal streaming event will mark the band’s triumphant return to the stage to perform for the first time in support of their latest album Ωmega, their eighth full-length release the band’s first album in five years.

This one-of-a-kind online event will be the band’s most explosive performance to date with an enormous production on an ever-evolving stage setting that’s full of visual surprises. It will see the band perform songs from Ωmega for the first time ever, along with the band’s most popular songs and some other surprises.

“After releasing our new album Ωmega, we found ourselves with great new songs aching to be played live, but without a stage to perform them on. We still wanted to give our fans the best possible release show like we always do, so together with Jens de Vos from Panda Productions we came up with a way to bring the EPICA experience into the homes of the fans all over the world.  Ωmega Alive is EPICA’s biggest show ever, and I can’t be more proud of what it has become! We went all out on everything we have to offer and I can tell you it is one massive audio-visual spectacle! Immerse yourself in the world of EPICA and join us in Ωmega Alive!” Comments EPICA keyboardist, and the mastermind behind the event, Coen Janssen.

EPICA was formed by composer Mark Jansen after leaving After Forever in 2002, and the band quickly gained attention outside their home country, taking big steps towards becoming the leading symphonic metal superpower they have long proven to be. After their ambitious debut The Phantom Agony (2002) and the surprisingly eclectic sophomore work Consign To Oblivion (2005), the road took them to new heights via their first concept masterpiece The Divine Conspiracy (2007) and their global breakthrough Design Your Universe (2009). 2012’s opus Requiem For The Indifferent, 2014’s bedazzling The Quantum Enigma, and their finest, most embellished effort yet, The Holographic Principle (2016), cemented their reputation as not only one of the hardest working metal bands in the business but also as one of the best. Period. With Ωmega, the final part of the metaphysical trilogy they began with The Quantum Enigma, they reclaim the throne without so much as the blink of an eye, amassing 3 million-plus streams during the first week of the album’s release. 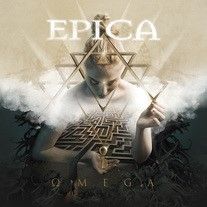 Ωmega is an album of unity, of friendship, of the close bond the members share. An album that naturally came together as a group effort. And no wonder: Mark Jansen, Simone Simons and keyboard player Coen Janssen have been playing together since EPICA’s conception in 2002, with drummer Ariën van Weesenbeek joining as early as 2007, lead guitarist Isaac Delahaye following in 2009. In 2012, bass player Rob van der Loo marked the latest addition to their ranks. For eight years, three records and hundreds of gigs, this band has formed an indestructible unit.

In the middle of a world in turmoil, of a cataclysmic change in society, EPICA somehow managed to create their most spectacular album yet. An album that is seamlessly bringing together metal and orchestra, choir and oriental instruments to a perfect storm constantly emitting goose bumps. A record with specifically written suites for orchestra and choir, featuring a wide range of ethnic instruments recorded around the world by some of the best native musicians out there. In short: They outdid themselves. Once again. And still managed to keep the songs approachable and wickedly catchy.

Since forming in 2002, the band has amassed an incredible amount of success, their current album Ωmega entered the album Top 10 in Germany, Holland, Belgium and Switzerland. EPICA has toured the globe, performing at venerable festivals including Wacken, Hellfest, Heaven & Hell Festival, Heavy MTL and Download, while also staging shows in countries where many metal bands have not played including South Korea, South Africa and Venezuela. 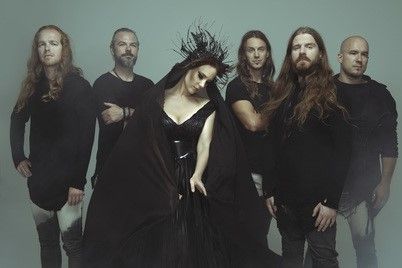 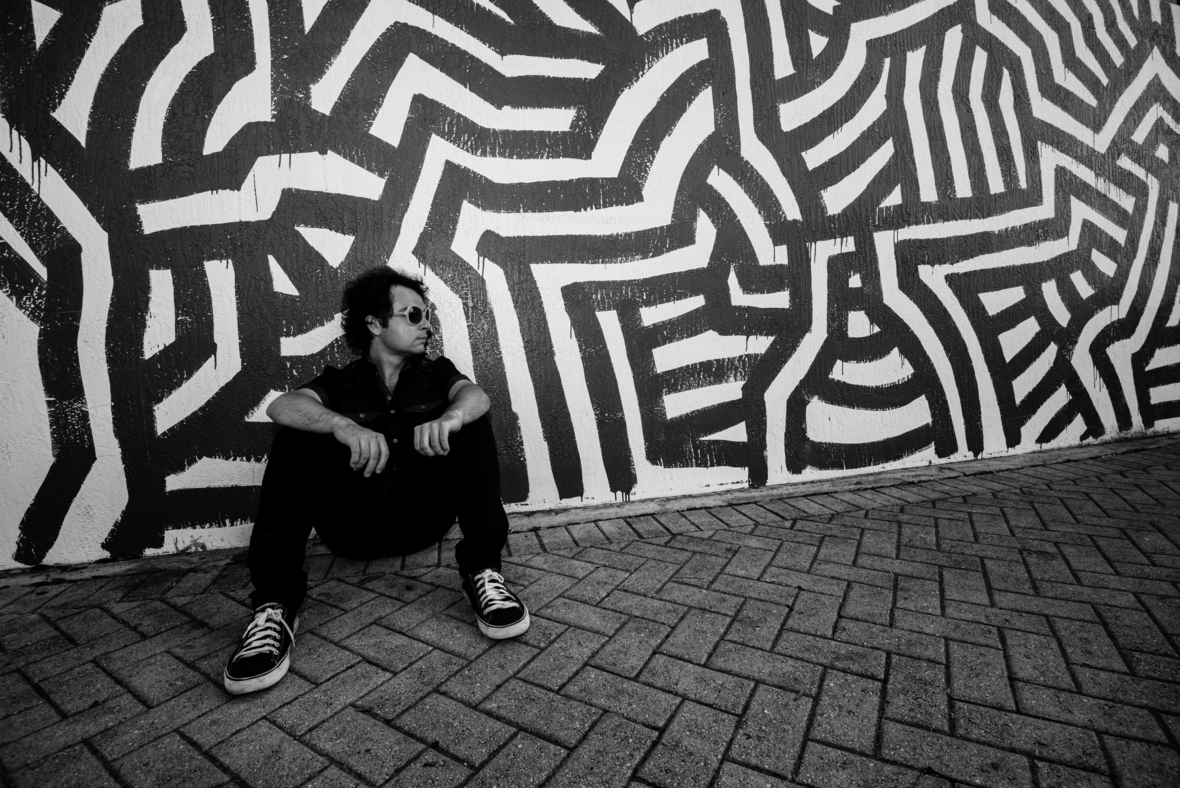 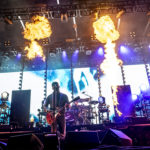