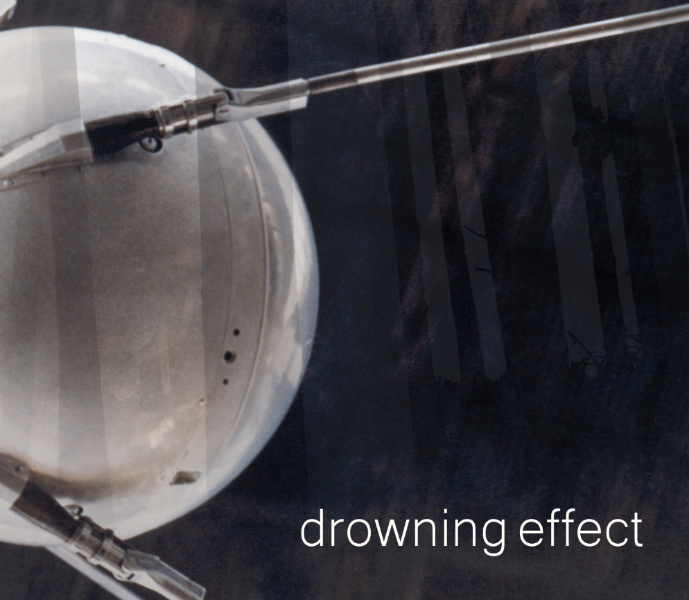 The album begins with “The Reason,” opening on fuzzed-out dirty guitars exuding space rock colors, as well as a searing energy, raw and driving. A bassline from the bowels of hell, vibrating with cavernous rumbling tones, along with the taut drums imbue the rhythm with galloping muscle. Psychedelic sound effects suffuse the middle portion of the tune, swirling with heady potent energy, as Baker’s dreamy yet penetrating vocals glide overhead.

Highlights on the album include “Electric Eyes,” riding a thumping measured groove topped by muddy guitar textures, along with a fat bassline. Baker’s voice takes on tantalizing melodic tones, followed by the harmonics ramping up with grinding dense emanations of dark hues rife with hefty lozenges of sound.

“Guided By Voices” features a gleaming guitar traveling on crunching drums, as glimmering accents add depth and dimension. When the guitars go skintight and dirty as all get-out, the tune takes on galvanizing garage rock, grunge, and even hints of punk coloration. This track surges with raw, chaffing force and harsh textures.

“Already Sold” starts off with the depth and abrading colors of Black Sabbath flowing into a mega-dirty, pulsing concoction of grunge rock amalgamated with ferocious punk discharges of caked guitars grumbling with shuddering surfaces.

A personal favorite is “Hold Out,” shaking, trembling, and pulsating with opaque wicked colors. The guitar solo on this track has to be heard to be believed – thrumming with subterranean snarls. The mucky flow of sound imbues the harmonics with doom-metal gravity trekking on saturating punk momentum.

Drowning Effect, the band and the album, are superb. The album is full of primal viscosity, engulfing resonance, and visceral grimacing vocal tones. Excellent music! 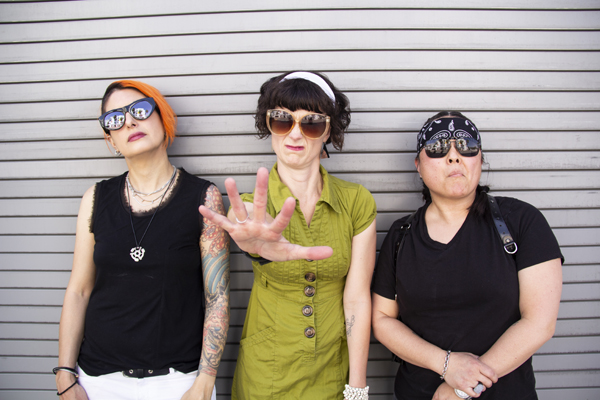 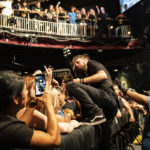