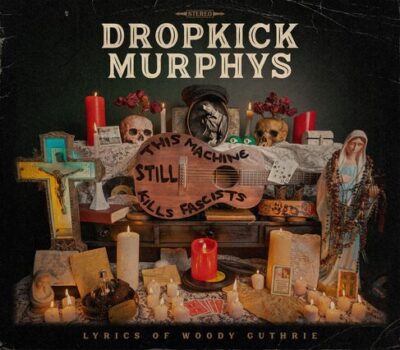 Dropkick Murphys have just released the single and video for “Two 6’s Upside Down,” from their forthcoming album This Machine Still Kills Fascists, to be released digitally and on CD September 30 via the band’s Dummy Luck Music / [PIAS], with a special edition vinyl out in November. This Machine Still Kills Fascists is unlike anything they’ve done to date – a full album of songs that bring Woody Guthrie’s words to life.

The video finds Dropkick Murphys performing the song while gathered around the Woody Guthrie statue in Woody’s native Okemah, OK, interspersed with footage of the band debuting the song before enthusiastic European festival crowds this summer. The clip was directed by Dave Stauble.

Dropkick Murphys and their longtime producer Ted Hutt aptly recorded This Machine Still Kills Fascists at The Church Studio in Tulsa (just a few minutes from Woody Guthrie’s birthplace, and the modern-day Woody Guthrie Center). The historic studio was founded by Leon Russell and was the original location of legendary Shelter Records. During the album sessions, Dropkick Murphys made a point to visit Woody’s hometown of Okemah and walk the same streets Woody walked. Retreating to Woody’s home state of Oklahoma to record the album had a powerful effect on the band and the creative process behind these songs. Ultimately, Dropkick Murphys had so much material based on Woody’s poignant lyrics that they recorded two albums, with Vol. 2 scheduled for release in 2023.

The band will launch their first-ever reserved seating theater tour– This Machine…Theater Tour–October 20 in support of this very special and powerful acoustic album. Jaime Wyatt will be the main support on the tour – as well as joining DKM on stage for the duet “Never Git Drunk No More” – and Jesse Ahern will open the shows. Dropkick Murphys fall tour dates also include a few U.S. fairs in September and a headlining slot at Punk In The Park in Orange County, CA in November. Visit HERE for a list of tour dates and to purchase tickets. 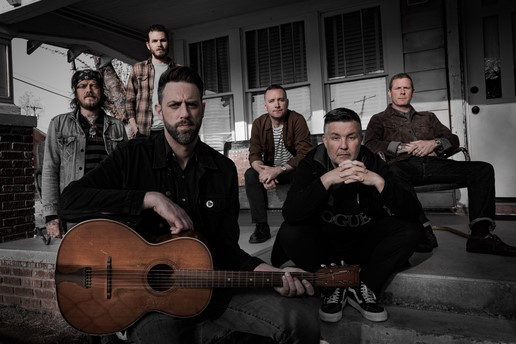 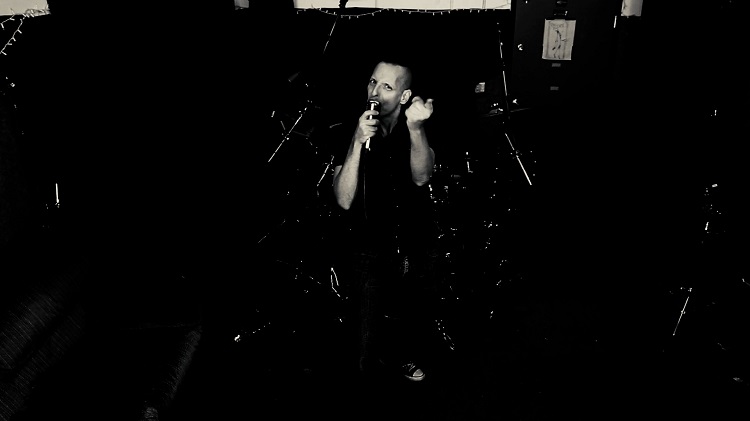 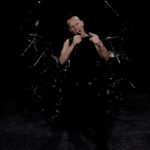