posted by
Heavy Metal Band Droids Attack have announced their 17-date North American Tour in support of their February 2017 released LP, Sci – Fi Or Die. Launching June 16th in Des Moines, IA,t he tour will take the band on their first West Coast run, finishing up July 3rd in Chicago, IL, with Sweeper joining them on about half of the dates.
Check out Droids Attack: Koko Beware (Live, Majestic Theatre, 1/7/17)
Click here to purchase ‘Sci Fi Or Die’ 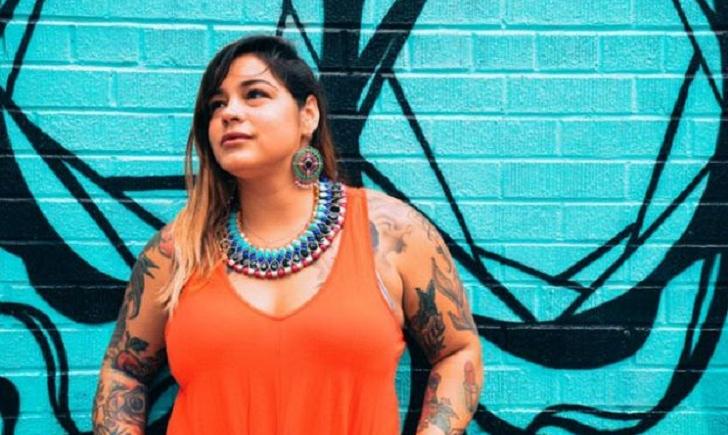