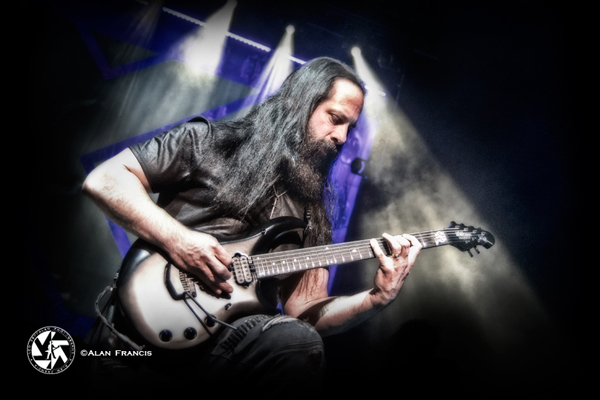 It’s 7:00 o’clock on a Sunday evening, the start of Chapter 1 in this 2 part musical journey unfolds with a futuristic video playing on a huge screen behind the stage.

Soon vocalist James LaBrie makes his entrance, grabbing the custom ‘Distance Over Time’ mic stand and joining in with the rest of the band, complementing the brilliant musicianship of his bandmates with his dynamic vocal range.

With the spotlight shining on him, and a flurry of notes, keyboard player Jordan Rudess introduces the next song on the list, ‘A Nightmare To Remember,’ taken from their tenth studio album, ‘Black Clouds and Silver Linings.’ This is followed by ‘Paralyzed’ and ‘Barstool Warrior,’ both tracks snagged from their most recent release, ‘Distance Over Time.’

Next, the band digging into their archives play ‘In The Presence Of Enemies,’ taken from their 9th studio album ‘Systematic Chaos.’ Closing out Chapter 1 of the night’s set is ‘Pale Blue Dot,’ also from the album ’Distance Over Time.’

After a 15 minute intermission, it’s time to open Chapter 2 of the evening, which celebrates the 20th-anniversary release of the epic album and crowd favorite, ‘Metropolis Part 2: Scenes from A Memory.’ The opening sounds of a clock ticking and a count down leads into the serene ’Regression’ with Labrie on vocals, accompanied by Petrucci on acoustic guitar. This paves the way for the heavier sounding and melodic ‘Overture 1928,’ with every crying note of Petrucci’s emotional guitar solo shooting like a shower of arrows straight to the heart.

Not to be outdone, throughout the set, Rudess follows with a phenomenal display of keyboard skills, swiveling and tilting his keyboards like a dancer going through her seamless routine, coupled with Myung’s intricate bass lines and Mangini’s thunderous drums, both providing a solid foundation, LaBrie joining in with his vocals.

To the delight of every Dream Theater fan present, the band plays the album in its entirety. From the vocally soulful ‘Through Her Eyes,’ and personal album favorite ‘Home,’ the band and crowd are energized at this point. The show has started to take an upward spiral with excited fans headbanging, fist-pumping, and singing from every corner of the venue, almost 13 minutes of sheer musical heaven.

It doesn’t end there. With the technically intimidating and musically dazzling ‘Dance Of Eternity’ following, Petrucci, Myung, Rudess, and Mangini unleash a flurry of notes in perfect unison, while sometimes straying to compliment each other, the musical extravaganza continuing until set closer ‘Finally Free.’

With Chapter 2 coming to an end the band leaves the stage briefly. They return for an encore, obliging the wanting audience, playing ‘Pull Me Under,’ a popular track from their heyday and RIAA certified gold selling album ‘Images and Words.’

The band,  having delivered an awe-filled evening fueled by a virtuoso display of technical brilliance and musical talent, took their curtain call before exiting the stage, leaving fans with a night to remember.

Thanks to the unsung heroes: the hard-working managers, crew, techs, lights, sound, etc. for a job extremely well done. 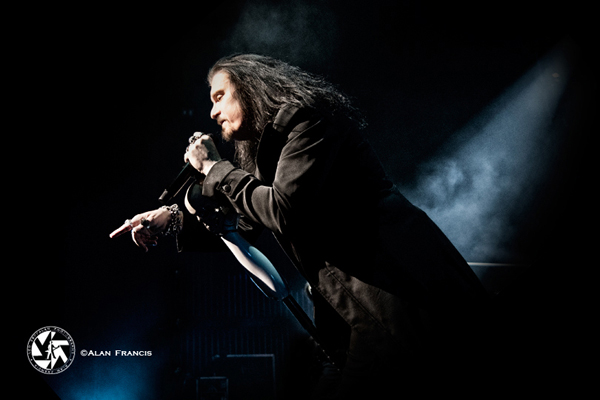 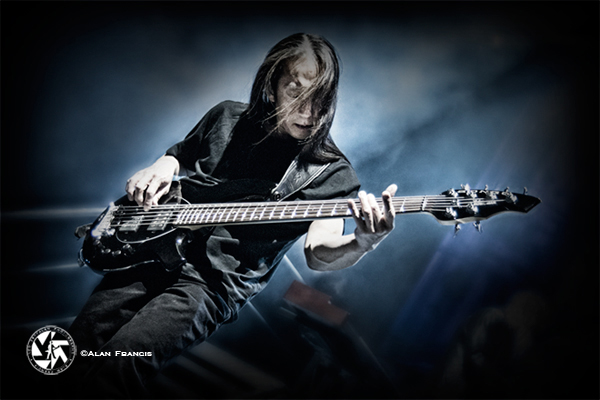 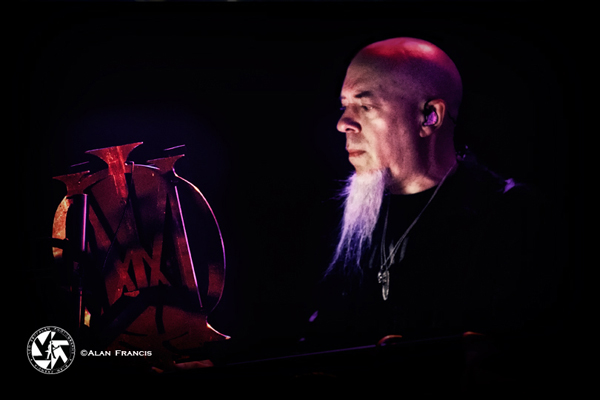 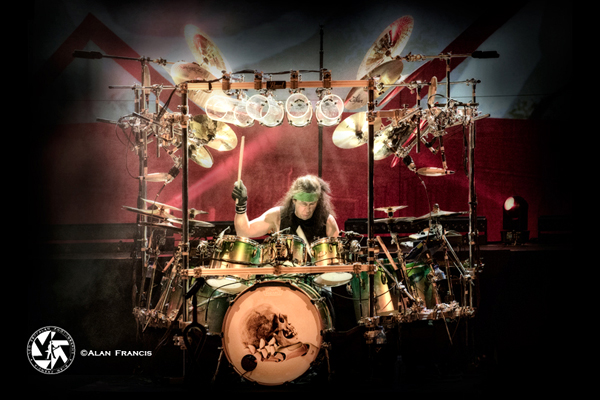 Written by and photo’s by Alan Francis, Led Zeppalan Photography 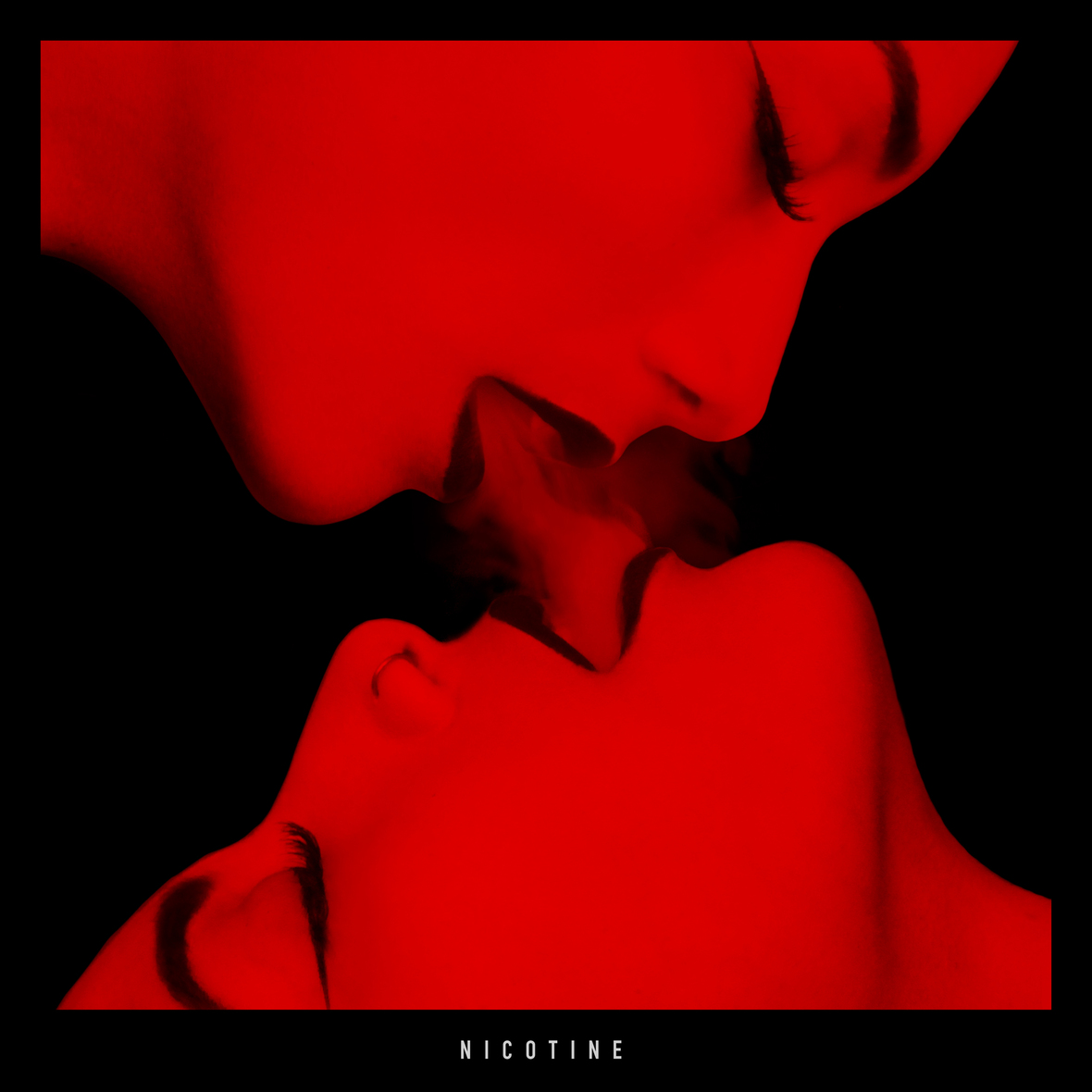 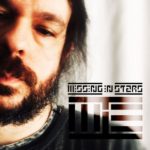