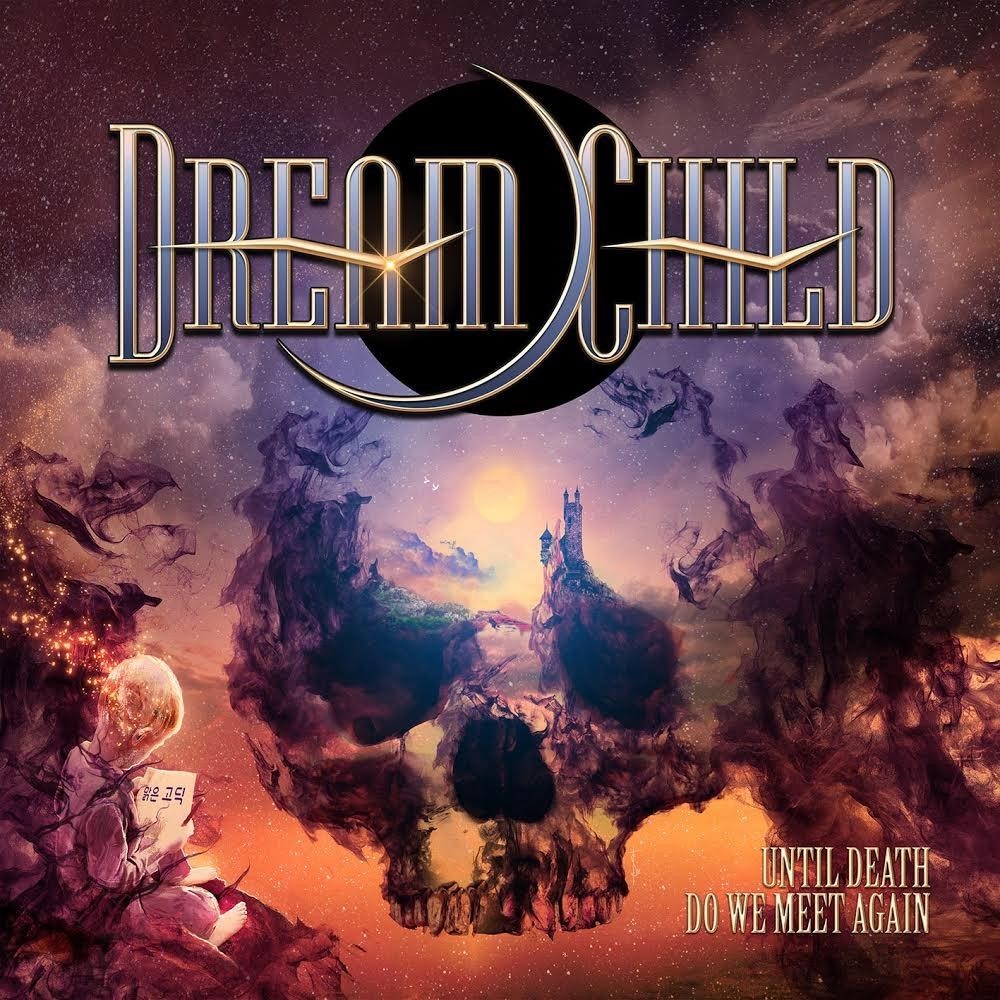 Dream Child grew out of a discussion between Goldy and the president of Frontiers Music Srl, Serafino. 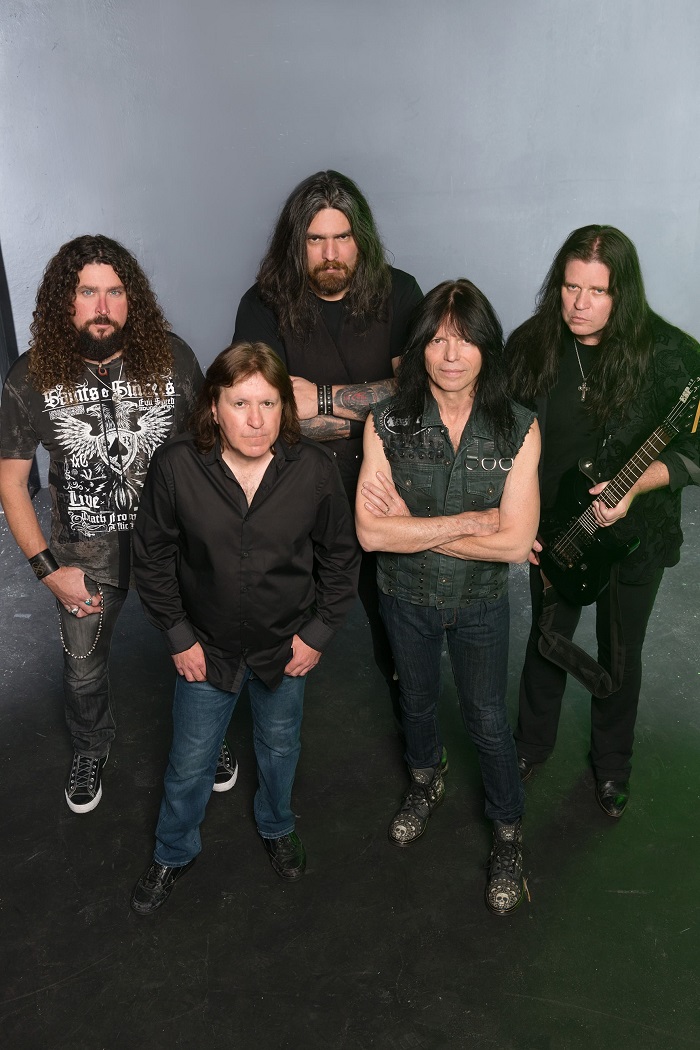 Goldy says, “I mentioned that I had been listening to my favorite bands a lot recently, Deep Purple and Rainbow’s Rising album, among others in that style and had noticed that many people who also love those bands often have the very same comments as one another: “They don’t make music like that anymore!” Even though I said that in passing, Serafino asked me a question that would forever shape my future. He simply asked, “Well, can you?” and I said…..”YES!!!”

According to Goldy, “You Can’t Take Me Down,” is “about when all the people, circumstances, obstacles and so forth that life can throw at us take a turn for the worst and that no matter what, we can and will prevail!”

“You Can’t Take Me Down” opens with a dreamy progressive rock feel, as Valdez’s lightly filtered voice rides atop a gentle guitar. Then Wright’s crushing drums enter, followed by Jovian guitars and a bassline from the bowels of hell. The harmonics, buff and brawny, flex with muscular tones soaked in rocket-fueled energy. Sarzo’s bass and Wright’s Thor-like drumming provide a ground zero rhythmic pulse, like a slo-mo hurricane.

Melodic shifts in the layered guitars give the music a gorgeously powerful, nastily tight flavor. A spectacular guitar solo, corrosive and actinic, slices with serrated ferocity. And Valdez’s rasping, snarling voice delivers full-spectrum dominance that pulverizes the air with galvanizing resonance. It’s a voice forged by the gods in white-hot fire and subzero cold, visceral and atavistic. 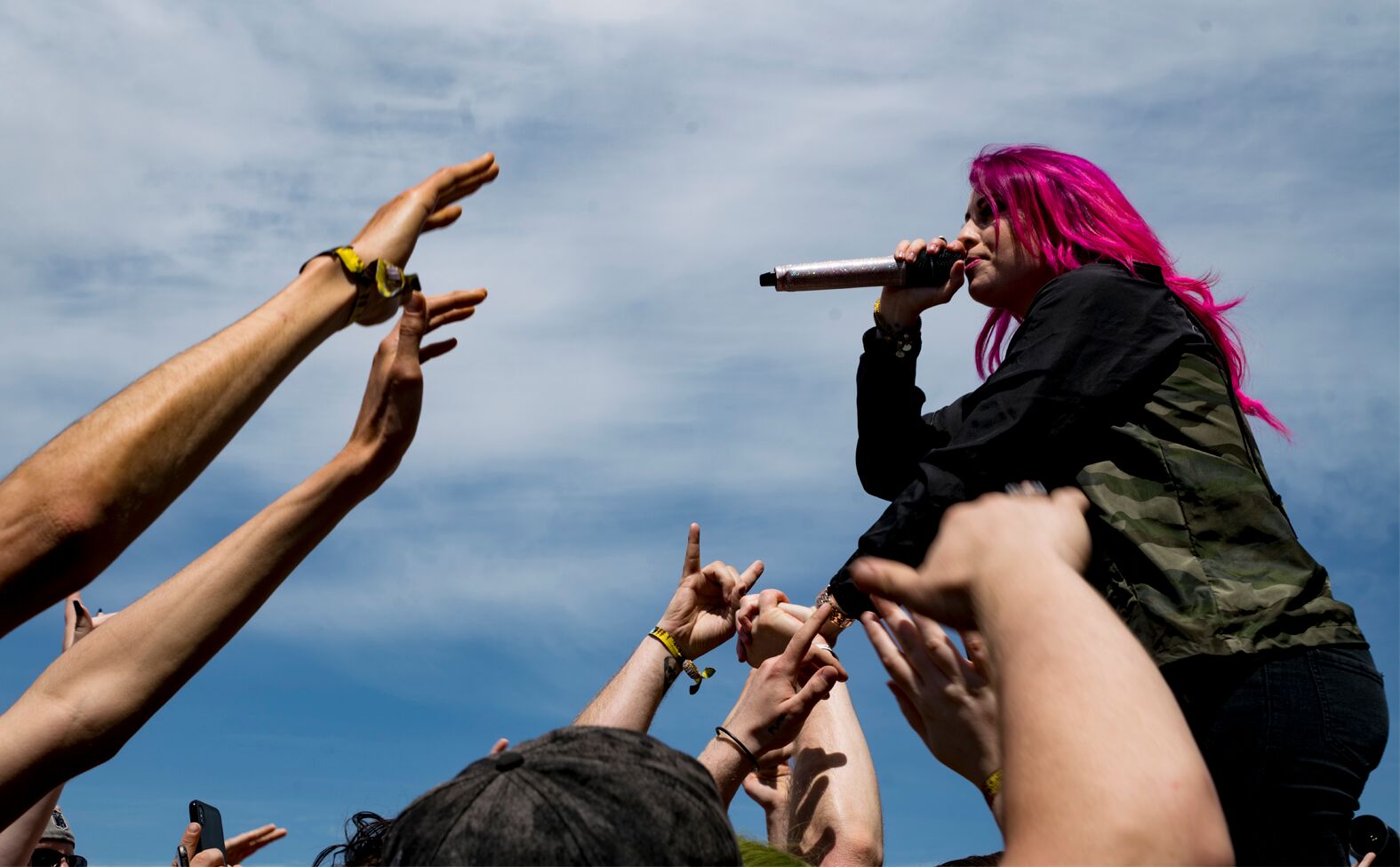 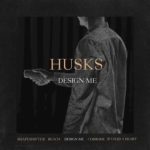