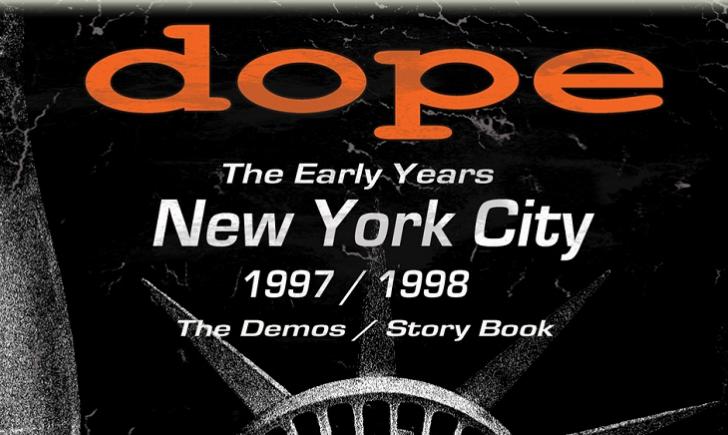 In celebration of the 20th anniversary of DOPE’S inception in NYC, The band is proud to announce the release of Dope: The Early Years 1997 / 1998, the original Storybook and soundtrack of how it all began.
“I can’t believe that it’s been 20 years since I started this band back in 1997. I couldn’t be more excited to share this unique package, along with the true/uncensored story of how it all began. This was something that only a small community of people in NYC were able to share with us, back in the day. To be able to bring this to our fans all across the world 20 years later is surreal for me…I designed the entire package myself and I went to great lengths to create something that our Die Hard fans would greatly appreciate.” – Edsel Dope

-32 page story booklet, filled with never before seen photos, accompanied by Edsel Dopes personal story of how it all began.
-20 Remastered tracks, available for the first time ever in digital form.
These are the Original Bedroom Demos that led to the bands rise to the top of the NYC club scene.
Includes 4 previously unreleased songs. 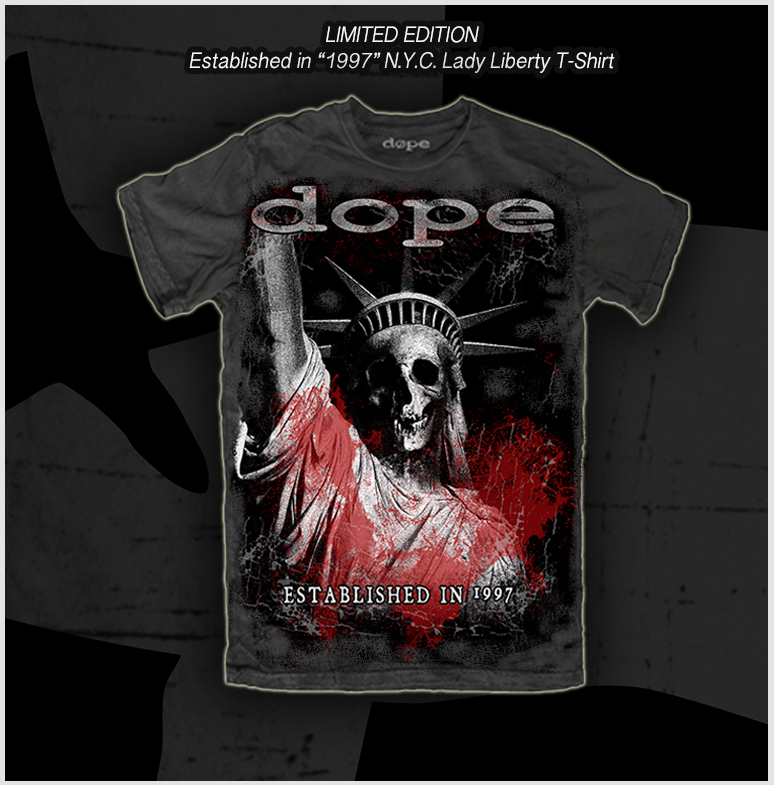 Also Available:
-Recreation of Dopes first ever concert poster from their historic sold-out debut show at the Elbow Room in NYC on March 7th, 1998
Each poster is autographed by Edsel.
-Limited Edition “Established in 1997” T-Shirt and Hoodie.
Bundles are also available. 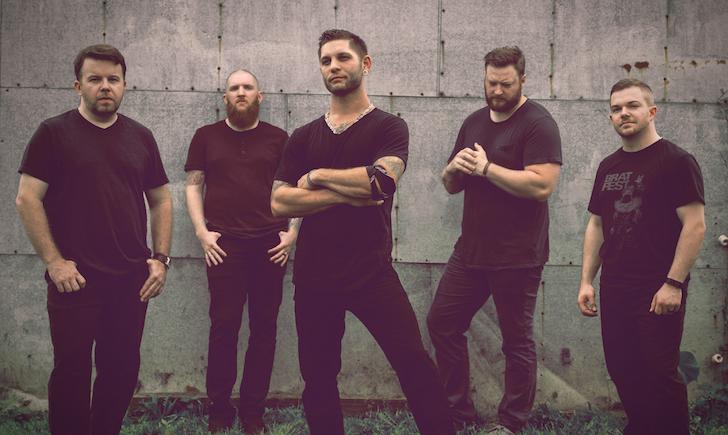 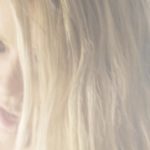