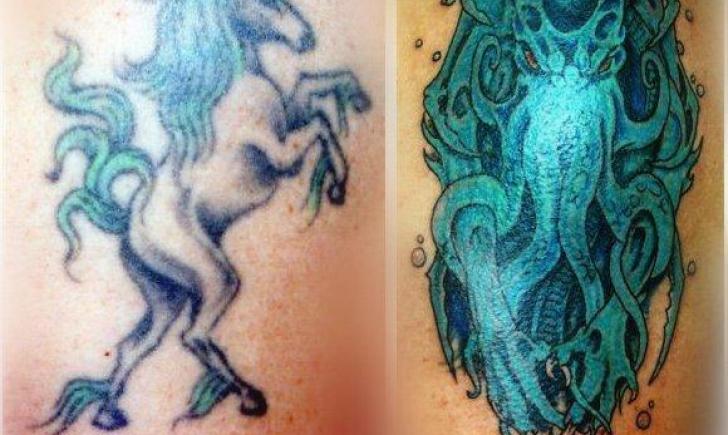 When owner and tattoo artist of Don Parrett’s Renaissance Tattoo isn’t seeking an adrenaline rush behind the wheel of his Harley, he’s running his Springfield, Missouri tattoo shop and hanging with the artists that he treats like “family.” (That’s got to be a rush in itself!)

Don Parrett’s Renaissance Tattoo has been open for seven years and employs four artists, including the owner Don. While it’s true Don still rocks out his impressive and flashy black and grey tattoo designs, he is more often found managing his staff and the business (that’s a full-time job in itself, right)?

Depending on the style that most interests you, you’ll have three other willing and able artists who are proud to call Don Renaissance Tattoo their home away from home.

Kameron has a very strong focus in tight and clean American Traditional tattoos. Jim works his craft in realistic black and grey designs, while Ryan specializes in Photo-realism as well as black and grey tattooing.

If you’re looking for a shop with a pleasing atmosphere with artists (some of which) have spent their entire careers working within his quaint and elegant establishment, then Don Renaissance Tattoo may be the ideal spot for your next body art session.

While Kameron explains the shop sees many basic walk-in flash and trendy tattoo requests, such as infinity tattoos (here we go!) crosses and hearts, all four talented artists have the creative force and skill to create a truly magnificent piece of art should you be so willing to venture into a custom designed piece instead. (Don’t be shy, these guys love working with customers and drawing up something sweet.)

The tattoo artists located at Don’s shop are also very skilled at cover-up pieces (not that you made a mistake with your ex-girlfriend’s name tattoo).

Should you be so lucky to travel to Springfield, Missouri, you may just want to wish those custom requests a reality and put the team of artists located at Don Parrett’s Renaissance Tattoo to work. (We think they may be having too much fun over there.) 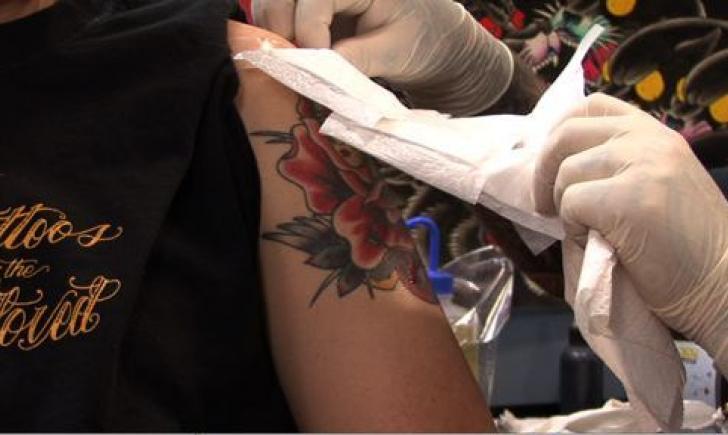 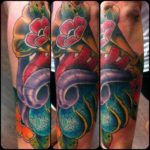