Doc Straw & the Scarecrows Drop Smooth “Get On By” 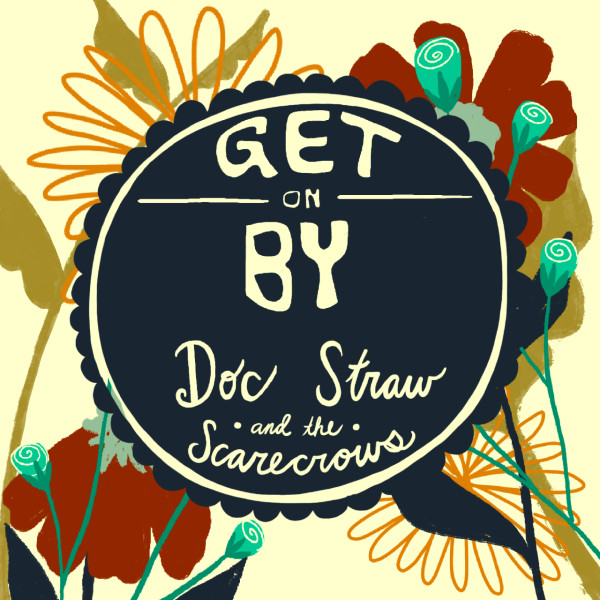 Southern rock outfit Doc Straw & the Scarecrows released a new single, “Get On By,” not long ago.

Talking about “Get On By,” Mike says, “I wrote this song after getting off of a 3-hour long phone conversation with my sister, Jessica, and a lot of our conversation that evening centered around some of the tougher things in life and how we were dealing with these struggles. If a person lives long enough then at some point, they will experience these trying seasons. I’ve learned that it’s important to pay attention during those times because that is when we have some of the best opportunities to grow.”

Mike, who began writing songs and playing in bands in middle school, hails from Gainesville, Florida, but grew up in High Springs. After studying at the University of Florida, he joined the Army as a combat engineer.

According to Mike, “I did a tour in Iraq mostly in Fallujah then Kirkuk. In between tours an army buddy and I started a band, Pilly Wete, and I think music really helped me in those days. A few years later I went to Afghanistan in Kunar province. Both tours we conducted route clearance (driving around clearing roadside bombs). After Afghanistan, a lot changed for me: I got out of the Army, went back to school, stopped making music, and started having a tough time with mental health. All of these things seem to compound the significance of the others. Last year I completed my doctorate in physical therapy and that education was so helpful not just for the career but because it taught me about the body, brain, and changes we undergo when subjected to stressful experiences/environments. Since school I’ve been focusing on being the best version of myself and part of that has been resuming music.”

Now a physical therapist and full-time RV’er, Mike is in the midst of laying down tracks for an album, for which four tracks have been completed. He is utilizing is his time during the pandemic to good effect.

“Since I’m a travel PT I can hit the studio between contracts and some weekends. I’ll start playing live shows more once the album nears completion and COVID risk diminishes. For now, I’m focusing on recording and I stick to open mics/small shows with friends,” he explains.

“Get On By” opens on cashmere drawling guitars suffused with gentle Southern-rock textures. Mikes dulcet voice, effortlessly smooth and easy-going, infuses the tune with tantalizing timbres. A plump bassline drives the rhythmic pulse of the song, while shiny accents add plush inflections.

A stylish guitar solo topped by a marvelously braying harmonica imbues the song with polished resonance and attractive layers of color.

With “Get On By,” Doc Straw & the Scarecrows deliver delectably glossy Southern harmonics, along with persuasive vocal tones. 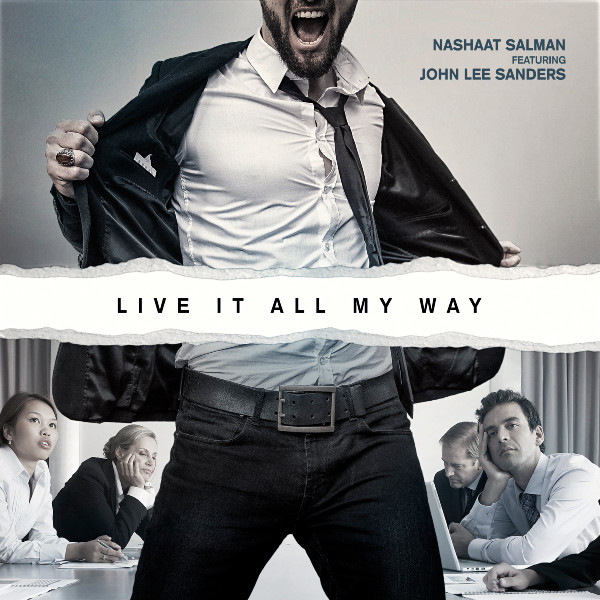 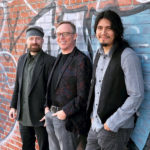