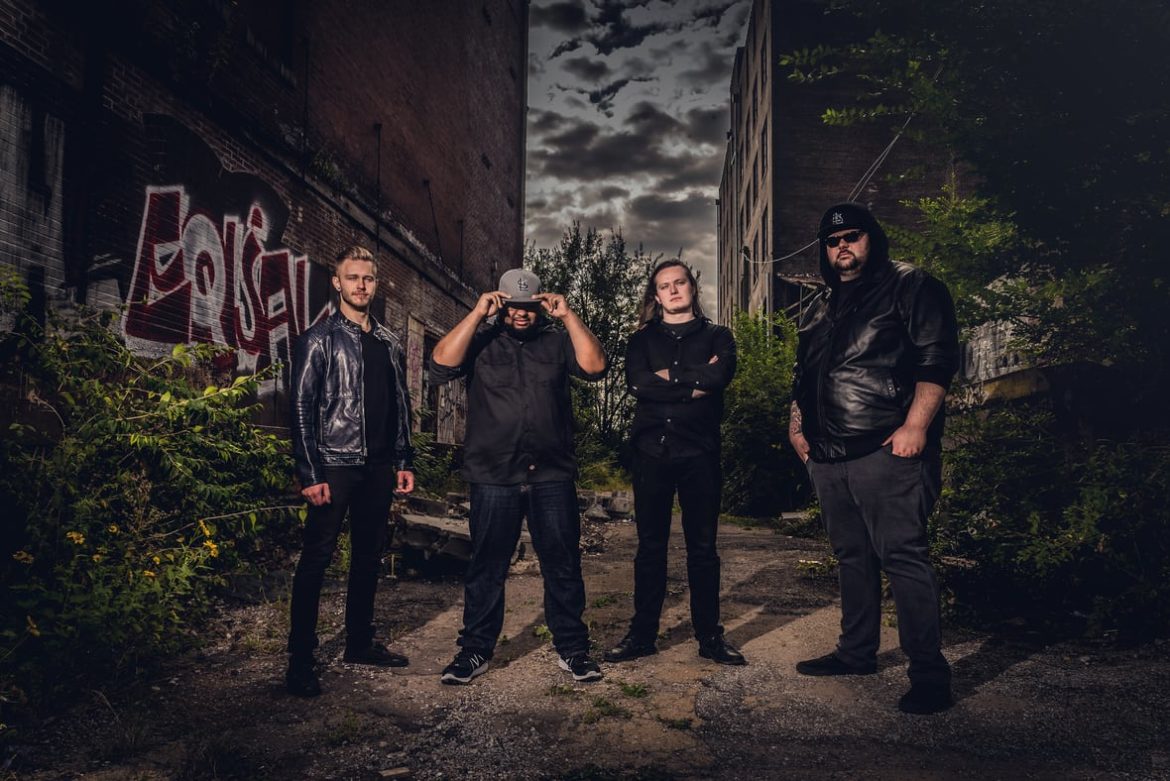 St. Louis NuMetal band Discrepancies has released the Official Music Video for their single “Rock the Show,” off of their 2016 released The Awakening. Originally premiered on Huffington Post, “Rock the Show” is a high energy, lighthearted departure from the albums more serious tone, and one likely to be a party favorite!

“What makes “Rock the Show” even better is that the track is truly and honestly enjoyable…In the current political and social climate, a return to music as pleasure and unifying power is definitely a welcome change; from hipster suburbanites to urban rap and Midwest hardcore fans, “Rock the Show” is definitely a song meant to be enjoyed, but is all the more enjoyable for intentionally bringing together fans.” – Huffington Post 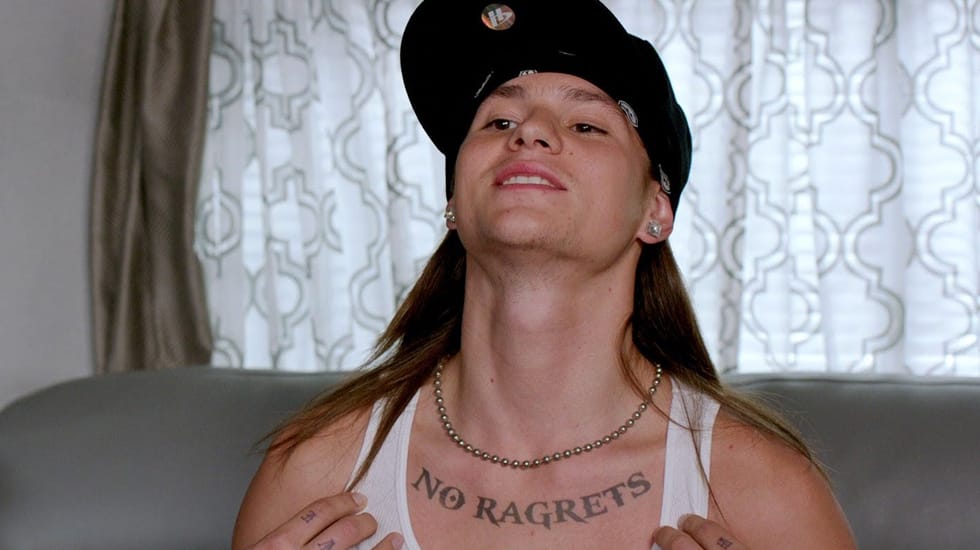 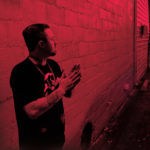