Discrepancies Release Official Music Video for “Art of War” Off of Debut Album, ‘The Awakening’

St. Louis Rap/Rock band Discrepancies has released the Official Music Video for their single, “Art of War,” off of their 2016 debut album The Awakening. Originally premiered on Metal Underground, “Art of War” was filmed and directed by Matthew Goodman.

“‘Art of War’ is metaphor comparing love and war. It’s a story of betrayal. Being in a relationship is a war that you and your significant other fight together side by side as soldiers. Inevitably, an obstacle is thrown at you, leaving you injured. Your partner can either stick it out with you or leave you behind. In the absolute worst case, your partner joins the other side. This song is my interpretation of your soldier joining the other side.” – ATG Metcalf 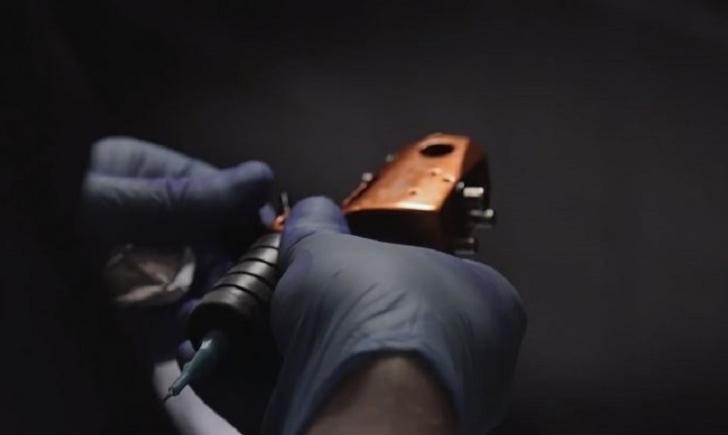