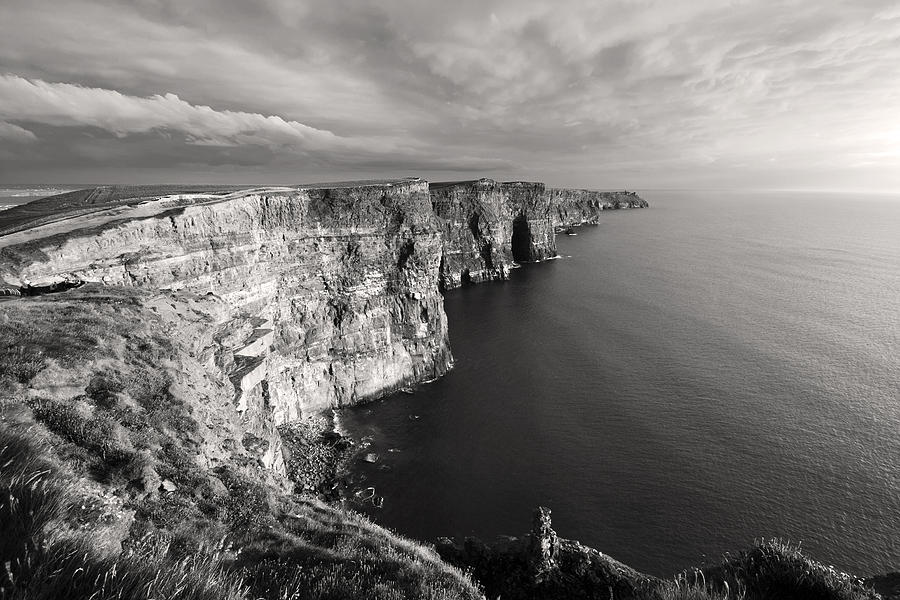 Discomfort Underneath, aka Justin Boger, released “No Lonely Days,” featuring John Long, not long ago.

Speaking to “No Lonely Days,” Justin says, “The song reflects where I am right now because I have a girlfriend who lives in North Ireland and I’m in the U.S. I was able to visit her in Belfast last August through November 2020, but not in the more than half a year since due to restrictions. We are planning on living together soon, though. ‘No Lonely Days’ is about my experience dealing with that distance and time away, but I plan to write about other aspects of my life soon.”

Despite being immersed in music since the age of 16, when he got his first Taylor guitar until last year Justin’s musical endeavors were more of a hobby than anything else. While growing up in New York, he played guitar and piano, jamming with friends. For him, music was an escape because his parents are mentally ill.

Classically trained on piano, he eventually took guitar lessons from Helen Avakian. After finishing his degree in business at Green Mountain College, he relocated to California where he installed home movie theaters for luminaries like Julia Louis-Dreyfus, Yeardley Smith (voice of Lisa Simpson), and the owner of Fiji water. Then he moved to Texas, where he worked as an electrical and systems engineer.

Then the pandemic hit, allowing him time to write music seriously.

Hooking up with Missouri-based vocalist and producer John Long, he began recording new material using the name Discomfort Underneath, the proposed name for a nu-metal band he hoped to form in high school.

Along with “No Lonely Days,” the two collaborated on a pair of additional songs which will be released soon. One of the songs, “Need You Now,” narrates living in a hotel in Belfast when everything was shut down during the pandemic.

“No Lonely Days” travels on a tender acoustic guitar topped by Long’s affluent voice, rich and passionate. Glowing harmonies give the chorus suffusions of luminous, sighing textures, adding to the song’s contagious radiance.

Low-slung and gorgeously wrought, “No Lonely Days” blends soft alt-rock and gossamer washes of pop into a scrumptious sonic confection. 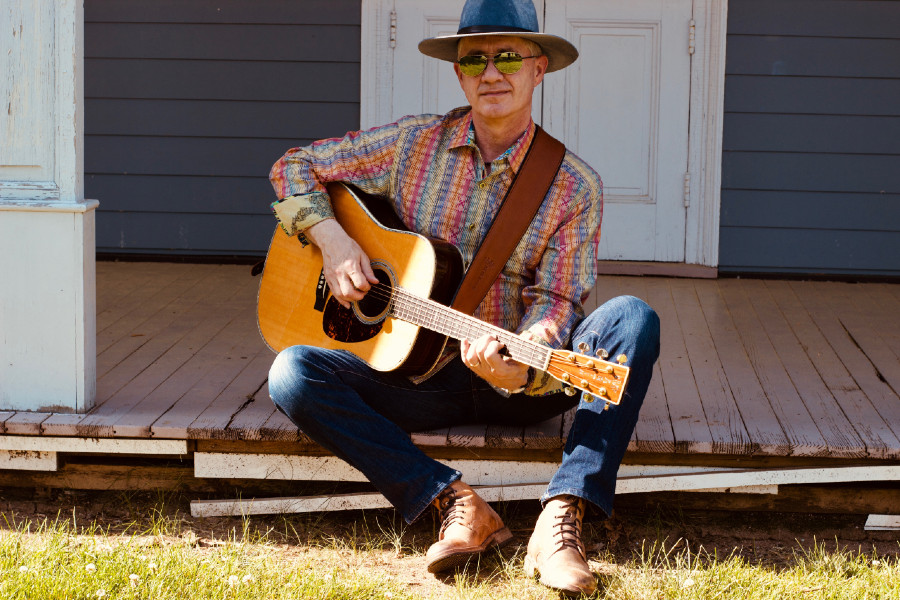 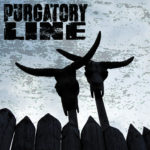