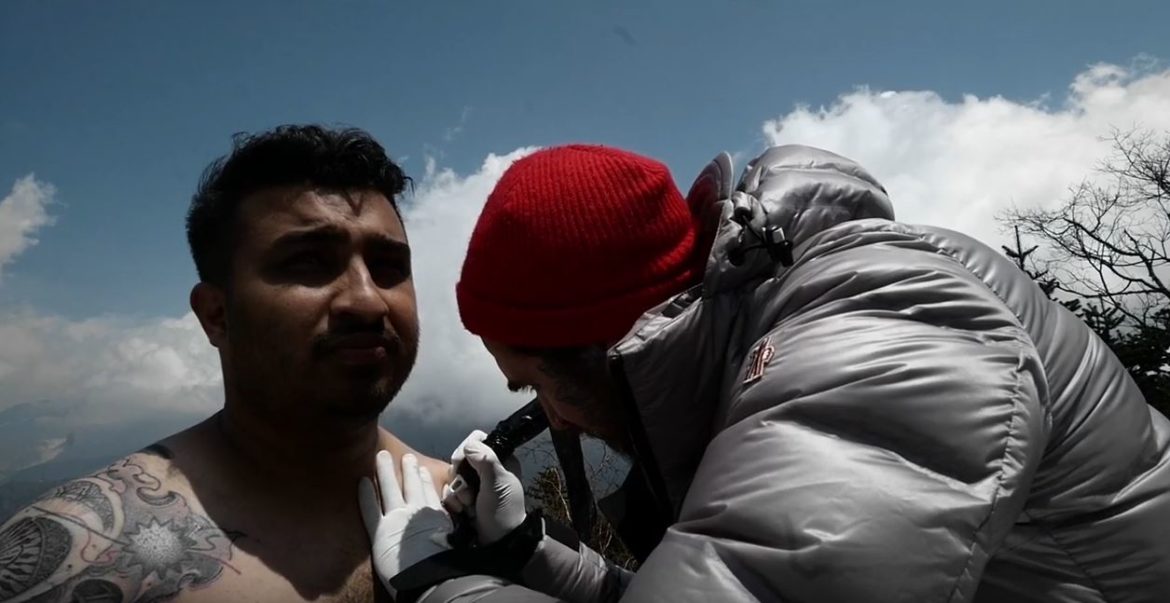 Tattooer Dillon Forte is set to participate in the upcoming Island Tattoo Connection in Bali. The 1st ever week-long event is taking place on May 13th-19th and is a non-profit fundraising event to raise awareness and funds to support the region after multiple natural disasters struck the area. The multi-talented artist, widely known for his intricate sacred geometry tattoo work, hopes to raise additional awareness for the cause and will be collaborating with top industry talent to bolster the non-profit’s efforts.

Forte, who is known for tattooing clients all around the world, recently appeared at The 9th International Nepal Tattoo Convention and capped off his visit with what could possibly be a record-setting feat. After a chance encounter with a new friend, Forte and his team took a helicopter to over 17,000 ft on Mount Everest to complete a small shoulder tattoo. A behind-the-scenes wrap-up of his Himalayan adventure was documented and is available to view on his Sri Yantra Instagram profile and Youtube channel. For the remainder of 2019, clients and fans of Forte’s work can expect additional international convention appearances including a visit this September to The 15th International London Tattoo Convention.

Dillon Forte’s work has caught the attention of top media and high profile individuals alike, attracting clients such as Kat Von D, Chris Hemsworth, Ben McKee, Kehlani and Deandre Levy. He has also been featured by Uproxx, Tattoodo, Highlark, Tattoo Life, iNK PPL, Wacom and Paramount’s The Art of Ink. Since opening his first Sri Yantra Tattoo studio 7 years ago in Oakland California, Forte has developed an incredible online following and high-profile, worldwide client base via his stunningly congruous artwork which is self-described as a “blend of tribal, geometric and spiritual influences”. His 2nd studio location recently opened in the popular coastal city of Venice, CA.

Forte is available by appointment only, and more about the studio, artists on staff and guest tattooists can be found at www.dillonfortetattoo.com

World-renowned artist, Dillon Forte, is recognized primarily for his contemporary style of Sacred Geometry in tattooing. A California native, born February 1987, Forte has since dedicated his life to the pursuit of excellence in his craft. He believes in viewing the body as a whole and creates harmonious designs to flow seamlessly with the skin. Forte has been published in various magazines, books, and editorials worldwide. His side projects include photography, painting, fashion and tech design, commercial and residential murals, and gallery exhibitions. 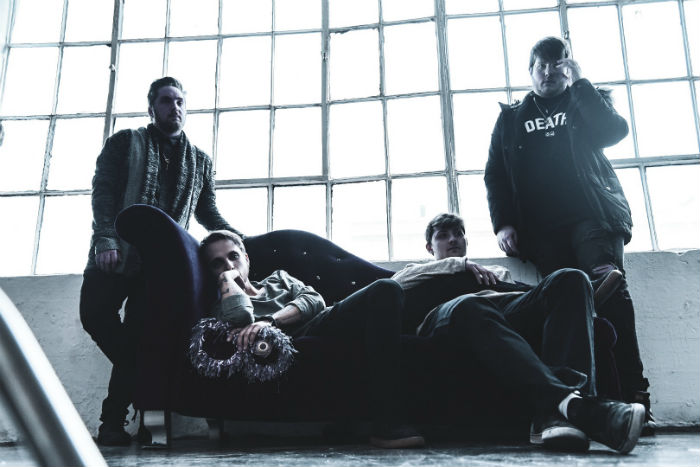 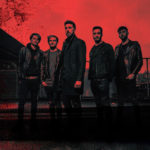