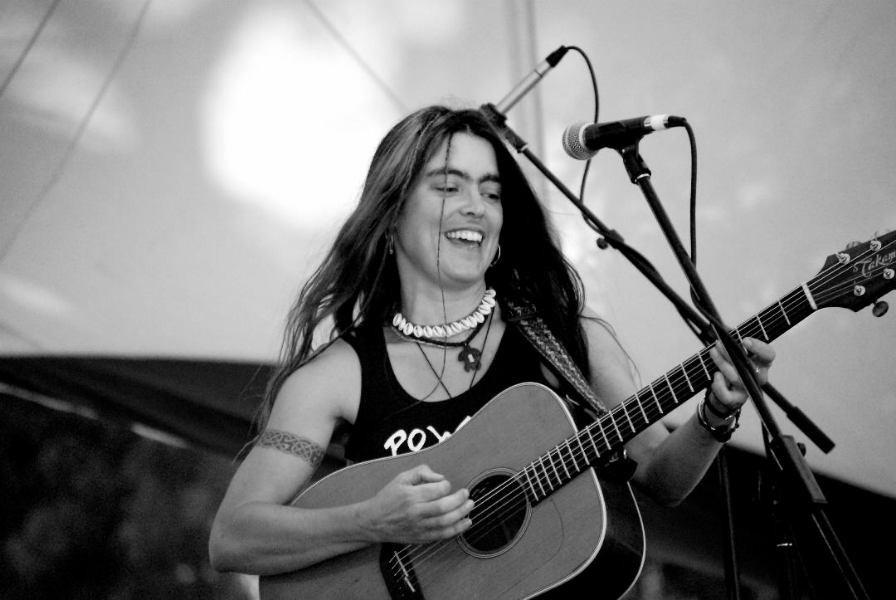 Writing about Open Road, Americana UK’s Linda Jameson said, “This album is what the world needs to hear right now. It is a healthy shot of solidarity, support and love. Many of the songs are a rallying call for change but are healing in focus, not overly confrontational. It’s all wrapped up in strong lyrics, a powerful voice and ranges musically from heartfelt acoustic tracks to funked-up, folky, latino beats.”

Diane’s been wowing audiences with her acoustic guitar, ukulele, potent songwriting, and her deliciously prevailing woman’s voice since 1989 when she began playing bass guitar for Sacramento-based Blues Duo, followed by co-fronting reggae and Latin-inspired band The Heat.

Diane’s unique sound has taken her on tour to Europe, including Sweden and Scandinavia. In 2019, she toured the Midwestern portion of the U.S., sharing the stage with punk-folk luminary Ani DiFranco.

The mood of “Somewhere There’s a Song Still Singing” is both nostalgic and optimistic, resting on smooth, penetrating harmonics, as Diane Patterson narrates the sonic story. This is a beautiful song, delivered by an exquisite vocalist. 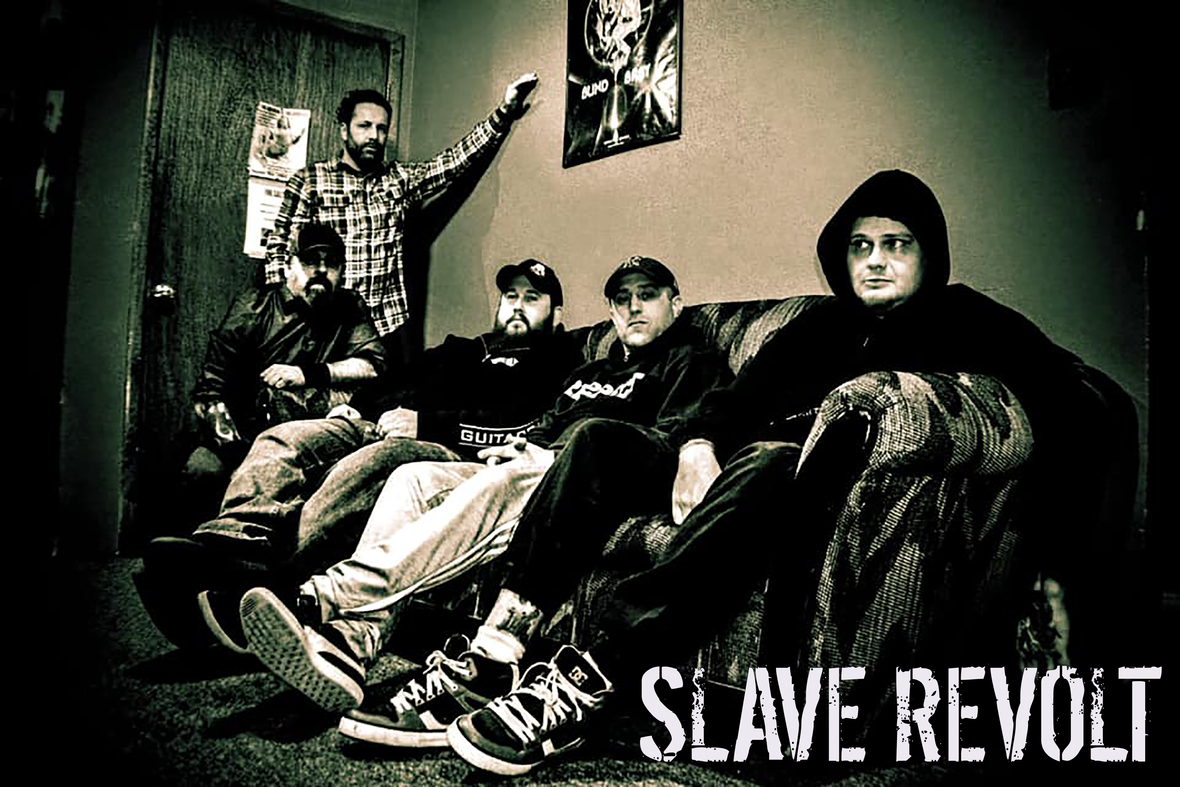 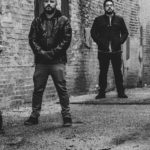