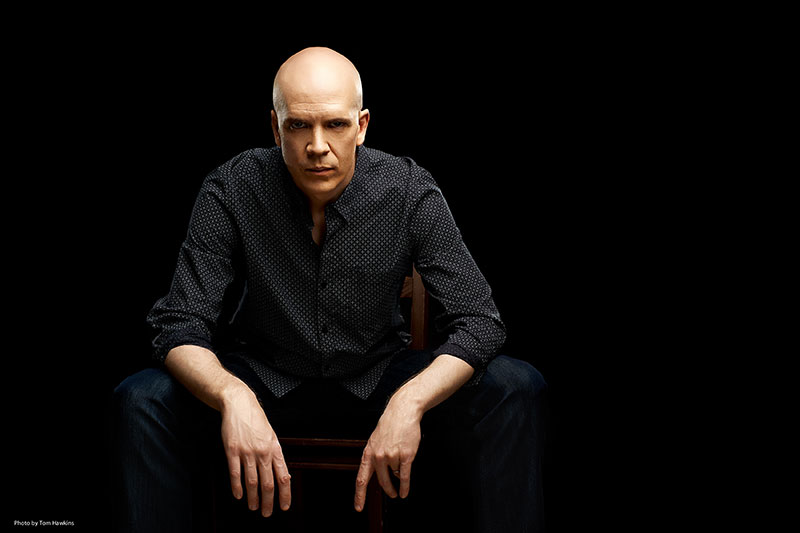 “After a long and successful year that has been nearly 200 shows already, we are finishing up our touring year with another run of the United States in which we get to some new markets and a new crowd,” says Devin Townsend. “Since their first album, I have been an avid fan of Clutch. In certain frames of mind, there is no finer band. The aesthetic of the style of music they play juxtaposes perfectly with their forward thinking and inspiring lyrical content. I love Clutch. Although on the surface it may seem like an odd pairing, but we met recently after a show in Ireland and I found we were on the same page about a lot of things. I think the best tours typically include several different vibes, and this one with Clutch and The Obsessed Is really exciting for us.

“We wanted to get back to the States before this year concluded, and to be invited to be part of this bill is really flattering. We look forward to playing again and with a new set.”

Over the course of DEVIN TOWNSEND’s storied career, a single constant has persevered: change. As far back as Steve Vai’s SEX & RELIGION, which TOWNSEND fronted, to 2001’s landmark full-length solo album, TERRIA, to the multi-instrumentalist’s country rock outfit Casualties of Cool, to his stunning new album, TRANSCENDENCE, the Canadian isn’t too interested in keeping an even musical keel. To stay the proverbial course is, well, anathema. For certain, he’s far too impatient to write the same Strapping Young Lad song over and over—which is why he folded the band in 2007—and it’s likely there will never be a fourth or fifth Ziltoid album (a third if we’re lucky) because by that point he’ll be in a totally different frame of mind for galactic puppets gone awry. To understand why Townsend, consciously and subconsciously, favors change is to know the man and his music today.

“Music, in my opinion, is ideally the exhaust for whatever you’re going through in life,” says TOWNSEND. “Rather than the focus, it should be the outcome. As such, each record just naturally leads to the next. If they’re done correctly, they become an accurate representation, like a snapshot of a particular frame of mind. Like this is where I was at when I was 23 (CITY). This is where I was at when I was 29 (TERRIA). At the age of 44 – I guess that’s where I’m at? – to make this accurate requires all these new adjustments and analysis that end up propelling the themes that ultimately reveal themselves. The theme for the new record seems to have prevented itself as a form of surrender I think. Learning to integrate that became the process for TRANSCENDENCE.”

As for the TOWNSEND’s loyal fans? The very fans who’ve been waiting with bated breath for TRANSCENDENCE?  “If it gives me a reaction, then I hope it’ll contribute something to their world. Ultimately, I’m happy to contribute my observations to the massive sea of music. If there’s anything that became clear to me throughout this all is the value of being part of something as opposed to being too concerned about ‘being’ the thing.”
Critics have been raving about TRANSCENDENCE:
“this is an expertly crafted album” – Progreport.com
“a wholly absorbing, modern-day masterpiece” – Metal Hammer
“the breadth and quality of the material is simply astonishing.” – Record Collector
“life-affirmingly euphoric” – Total Guitar
“this man can do no wrong” – Kerrang!
“a positively charged majestic album” – The Independent
Devin Townsend isn’t going to be taking time off once the tour is over, and 2018 is already looking to be a busy year for him. As he explains, “After this tour, I have five projects I’ve been working on, and I can’t wait to get started on them, I feel so fortunate to be able to do this for a living. Thank you for the support and faith. Let’s do this.”
Click here to view Tour Dates
Devin Townsend Project Gears Up For Clutch’s “Psychic Warfare” Tour Along With The Obsessed Starting 11/29 was last modified: October 30th, 2017 by Tattoo
0 comment
0
Facebook Twitter Google + Pinterest
Previous post 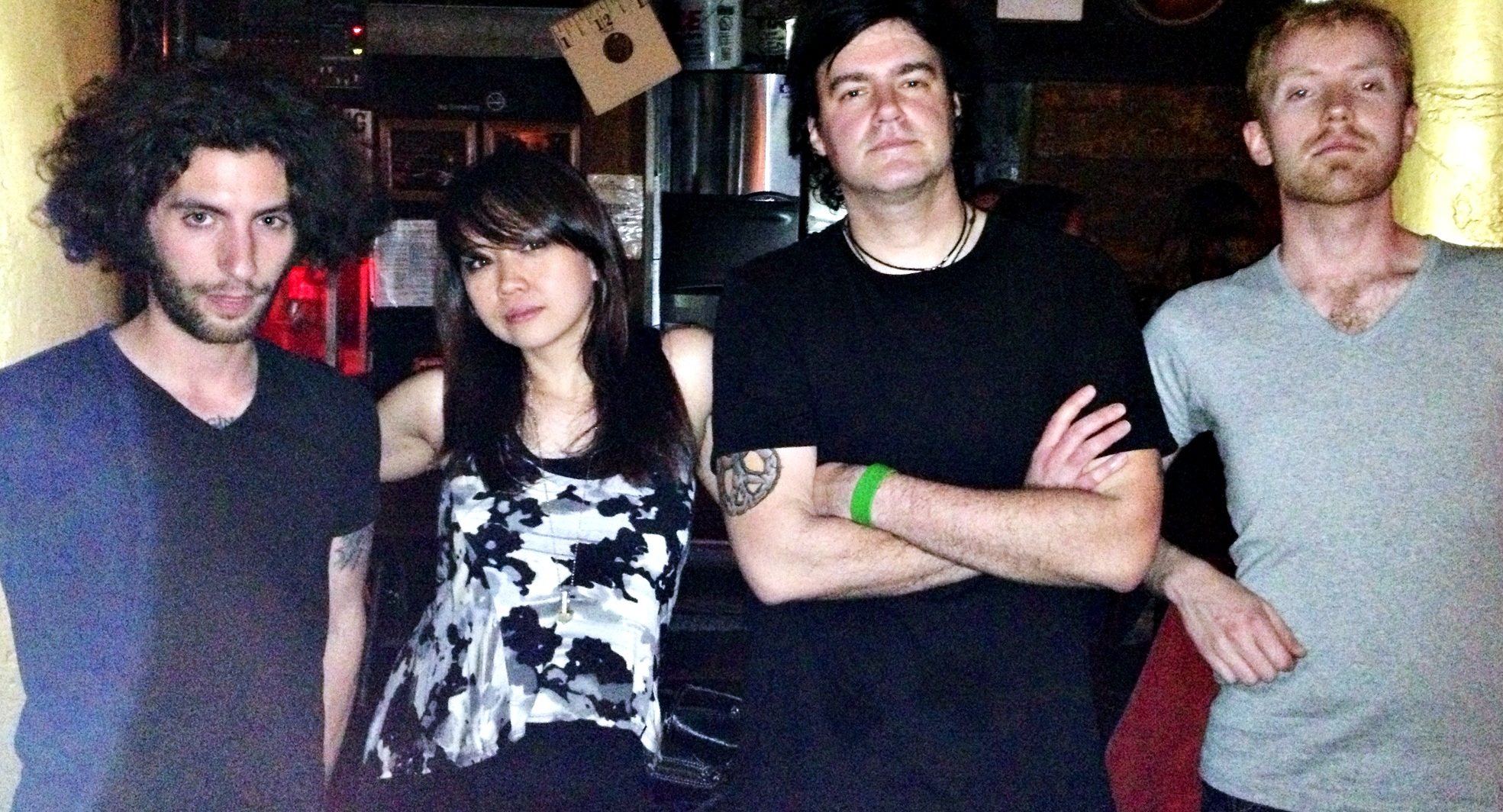 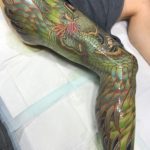