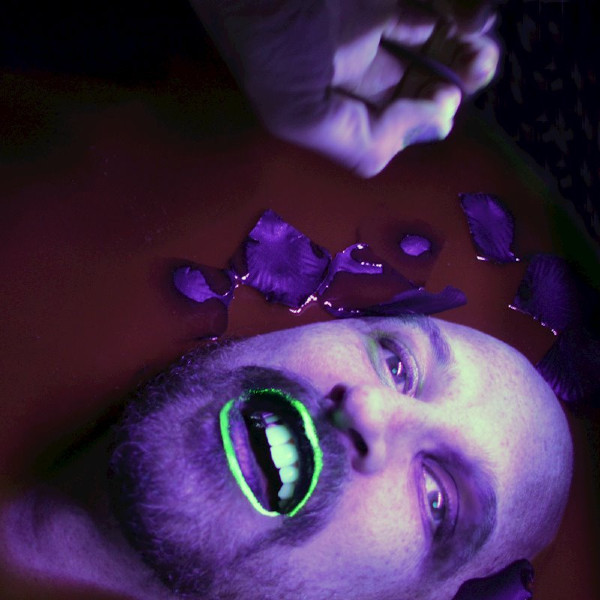 “NO HOPE” is a collaboration with Otem Rellik and Nat Tate, while “PURPLE GLUE” is from Fry’s upcoming album, RETRELLION, via Old Faithful Records.

Fry shares, “Everyone’s split. For me, it’s that by day I’m sharpening surgical instruments for doctors and nurses in these highly demanding professional settings and by night I do art. WTF holds a divided personality together? I imagine some sort of purple ooze.”

He goes on to add, “I built an analog horror SFX generator for this project. I call it the Jitter Getter because it adds all these unsettling atmospherics, slasher movie style. It’s essentially a two-string diddly bow with gothy bells and whistles. I put the first few sound tests on TikTok, and people were saying it sounded like a terrifying angel, which is fun. It’s an infernal machine, lots of fun to experiment with.”

Devin James Fry is a musician, producer, and instrument builder in Denver, CO. He is a vocalist and songwriter for the art-rock band Name Sayers, and formerly led the psychedelic Americana outfit Salesman. Fry is also the owner and operator of The Sharpist, a surgical sharpening firm, and moves carefully between professional worlds.

“PURPLE GLUE” was produced by Grant Eppley, about whom Fry says, “Grant Eppley is brilliant. He rescued snatches of my vocal warm-ups from a bunch of unused takes and stitched them together into this gauzy auto-tuned intro for Purple Glue. It was a total surprise when he played it back for me. Drew me in right away. What a weird, perfect idea. Grant has great instincts and I love working with him.”

“PURPLE GLUE” opens on dark industrial tones riding a measured, Jovian rhythm. Fry’s deep tenor imbues the lyrics with ominous flavors, giving the song an eerie, radioactive flow. There’s a spellbinding quality to the song as if NIN bred with The Talking Heads.

“NO HOPE” rolls out on gospel-laced rapping voices, and then flows into a lysergic-flavored hip-hop tune topped by Otem Rellik’s evocative voice, with Nat Tate’s echoing harmonies offering ghostly timbres.

With “PURPLE GLUE” and “NO HOPE,” Devin James Fry offers a glimpse into his creative and imaginative gifts as an artist. 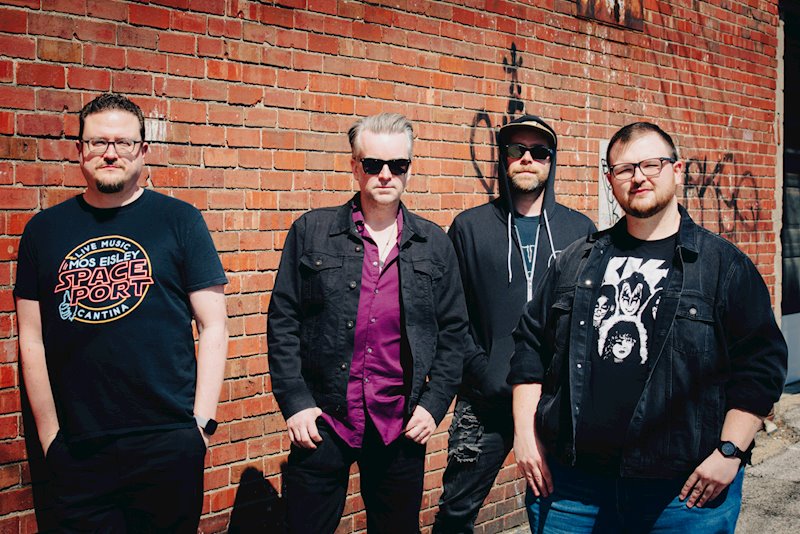 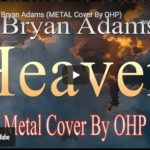