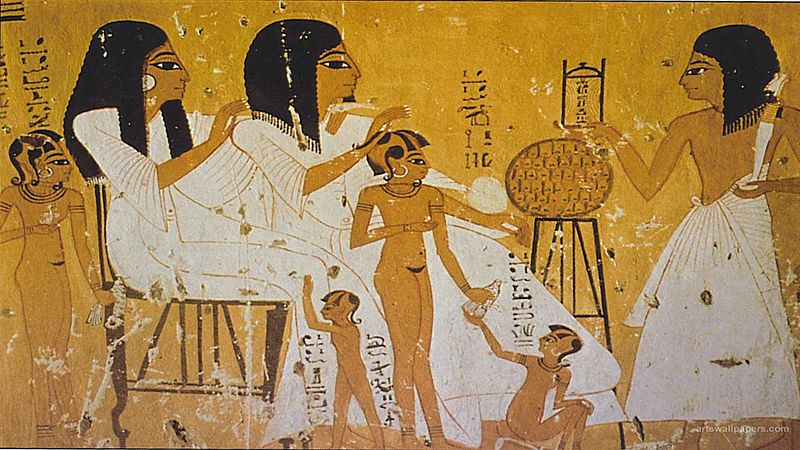 A recent discovery on an Egyptian mummy by the University of Oxford in the UK has changed the timeline for ancient tattooing—by almost a millennium.

The mummies were discovered approximately one hundred years ago, but until recently posed no great significance to the archeological community. However, recent infrared scans have determined these mummies to be a great find thanks to the discovery of tattoos buried in the mummy’s preserved skin.

The mummies, one male and one female, were aged at approximately 5,000 years old. Thanks to CT scans and carbon dating, the mummies were thought to have lived between 3351 BC and 3017 BC. At this time, the country was a completely different world than the ancient Egypt that is often brought to mind. It was a time before the region was organized and brought together under a single ruling Pharaoh.

With the use of the new infrared technology, scientists have discovered a series of figurative images on the mummies’ bodies. The female had several S-shaped designs inked onto her shoulder and an image that appeared to be a baton which was used during ritual dances. While these tattoos are important, it is actually the male mummy’s tattoos (a bull with large horns and a curved tail and a Barbary sheep with curved horns) which have truly rocked the scientific community.

It has long been thought that only the women of Ancient Egypt were tattooed as male mummies with ink have never been discovered. The discovered women were usually harlots, dancers, concubines, or high priestesses. Their designs, usually including imagery representative of the God Bes, were thought to aid in protection and pain relief from womanly pains. These female mummies have been dated to approximately 4,000 BC.

Today, after studies by the scientists of the University of Oxford were published, history is looking quite different.

In addition to predating the original timeline of Egyptian pictorial tattooing by over 1,000 years—we now know that males did, in fact, get tattooed. This is a fact which alters history drastically.

According to researchers, they believe the tattoos would have signified status, courageousness in battle, or a knowledge of magical elements.

Prior to the discovery of the tattoos on these mummies, the earliest documented tattoo was on Otzi, the Iceman. Otzi was discovered in the Alpine mountain range in the early 1990s. His preserved body showed an impressive 61 tattoos in various locations. However, Otzi’s tattoos were merely dots and lines placed above areas of joint distress as if to help ease pain from deteriorating bones.

This incredible find has caused the scientific community to reevaluate the way they have looked at the history of tattooing for over two decades. What other secrets do these mummies hold? 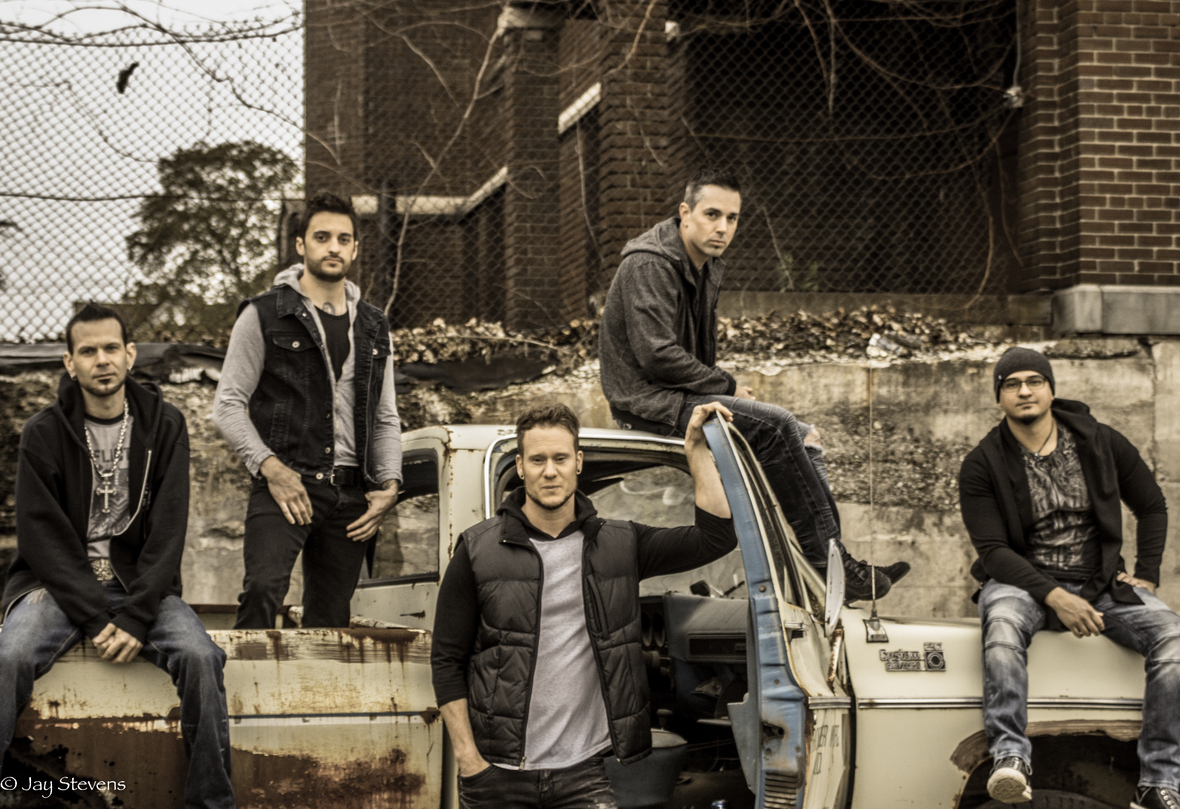 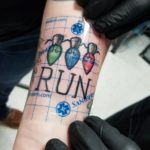