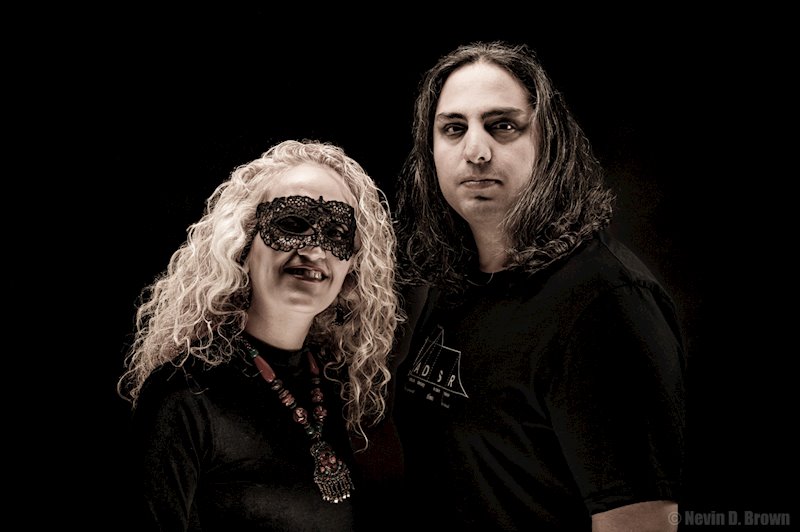 Electro-industrial duo Delusive Relics made up of Farhood Nik and Anis Oveisi, recently released their sophomore album, The Blind Owl, a concept album based on the novel of the same name by Sadeq Hedayat, written 100 years ago.

According to the duo, “This is our 2nd album called The Blind Owl. This album is a concept album influenced by the book called The Blind Owl too by Sadeq Hedayat, the famous Iranian writer. He wrote this book almost 100 years ago. He is as famous as Edgar Allan Poe in Iran. His novel is like Metamorphosis by Kafka, it is THE dark fantasy book.”

The story of the book and the album is succinctly summed up: “A young man drifts into despair and madness after losing a mysterious lover.”

Delusive Relics first made an impact with the release of their debut album, Chaotic Notions, in 2019, featuring the single “A Woman’s Diary,” which received constant play on MTV and racked up beaucoup hits on YouTube.

The final track, “Becoming Old Man Dealer,” recalls intermingling layers of electro-pop and dance pulses, along with industrial ambient elements. Yet the vocals imbue the tune with ghostly timbres. 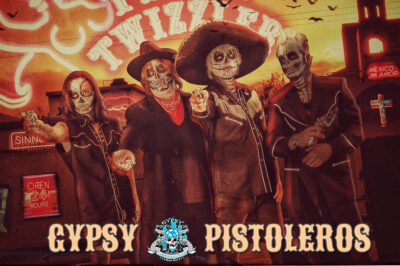 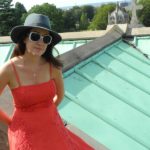