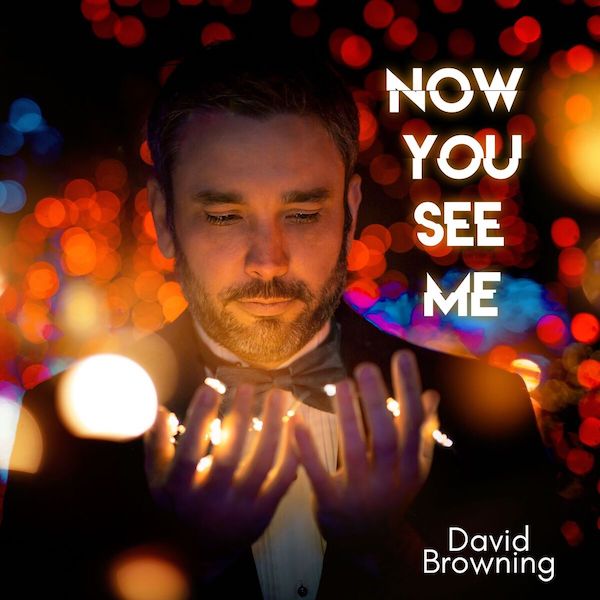 Originally from South Africa, Browning became enchanted by music when quite young. Later, he became a physician, working as a Family Physician in Vancouver. But wherever he’s gone and whatever he’s done, music was always his companion. He even composed the soundtrack for the award-winning LGBT film, Meet Cute.

In 2018, he hooked up with Grammy-winning producer Ian Prince to record his debut EP, Now You See Me. The EP features Browning on vocals and keyboards, as well as Prince (keyboards, programming). Browning’s sound encompasses electro-pop rife with pulsing vibes and elegant orchestral pigments.

Now You See Me comprises three tracks, beginning with “Stay Over,” which opens on emergent keyboards flowing into an electro-pop melody flavored with dance dynamics. Browning’s tenor, rich and easy to listen to, infuses the tune with bright colors and smooth textures. The infectious dance rhythm rides a thumping kick drum, pulsing with buff energy. I love the juxtaposition of booping synths and Browning’s luminous timbres.

“Call Me When You’re Single” rides gentle piano tones seguing into streaming orchestral textures. As the chorus kicks in, the rhythm takes on a pop ebullience. Definitely a love song, the lyrics narrate the tale of an old flame whose memory won’t fade.

The last track, “Always Inside,” simmers on delicious flowing colors and tender tones. When the strings assume control, the harmonics take on a flooding, gliding energy, suffusing the tune with velvety hues and soft surfaces. Browning’s voice, warm and evocative, gives the lyrics a soft reflective ambiance, both tantalizing in devotion and gorgeously sincere.

Now You See delivers beautiful music, ranging from pulsing dance momentum to elusive flavors smoldering with the power of love. 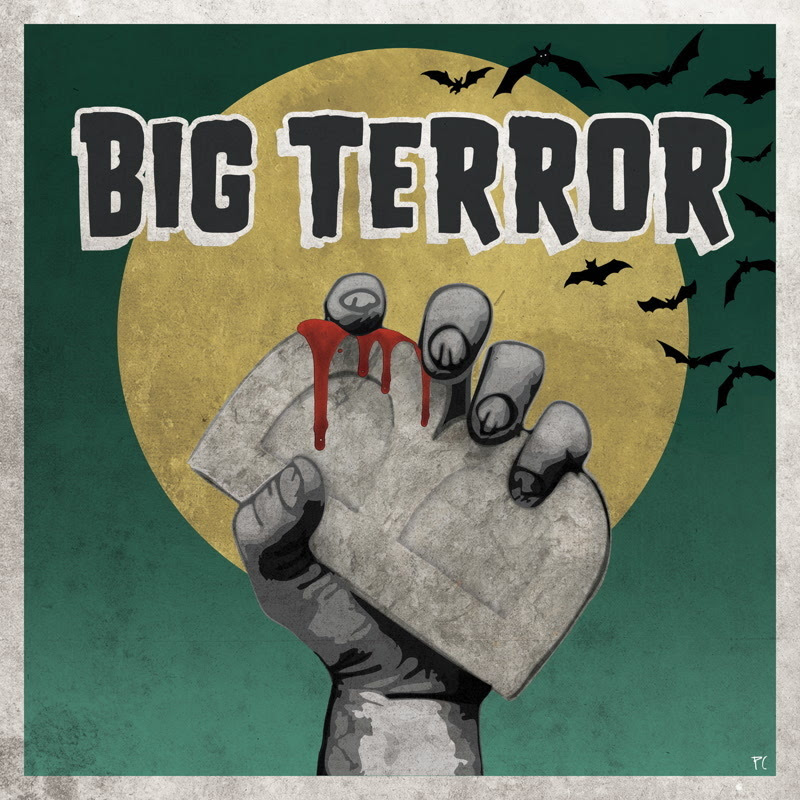 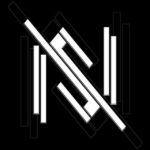