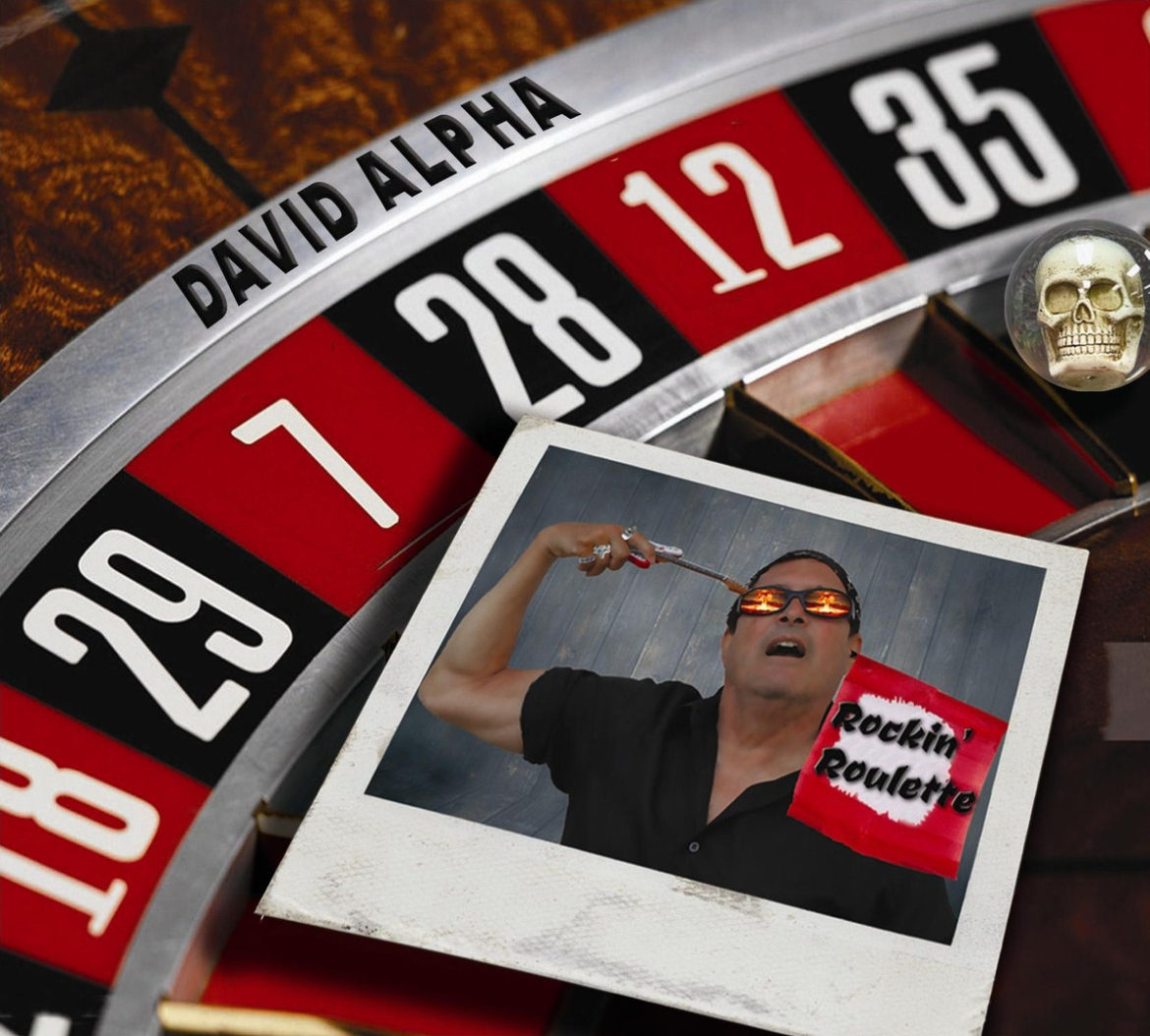 Based in Tampa, Florida, Alpha played with The Fons and the Dharma Bums, both of which received beau coup airplay and praise. In 2014, he dropped a dynamic album, entitled Sacrilege 2.0, which featured the two tracks on Rockin Roulette. The EP, a promotional tool, paves the way for the genre-encompassing compilation aka Rockin’ Roulettte, which will contain a select group of songs from his career.

“Sacrilege” opens with low-slung rumbling guitars trembling atop a rock melody. There’s a bit of a punk feel to the guitars when they kick into overdrive, raw and ragged with tight colors. The bouncy run of the rhythm contrasts well with the punk momentum. Alpha’s voice, initially, is rich and mellow, but as the harmonics swell takes on a rasping, angry savor, skintight with impetuous, reckless oomph. Shouting vocal harmonies add tension and ferocity. A dirty guitar solo, edgy and snarling, really blasts off with some sweet licks.

“Jeans” starts off with a roiling run of drums and guitars flowing into a rambunctious punk-flavored rock tune. Gleaming guitar riffs flicker over the potent drums, infusing the music with rampaging, rebellious energy. I love the dull pop of the extended snare, which punctuates the rhythm with vicious tension. Alpha’s voice is smoother and less raspy on this tune. There’s something about the visceral energy of this song that makes it seem as if it should be included in a Tarantino flick, like Reservoir Dogs or Pulp Fiction, probably because of its nuances of uneasiness and edginess. 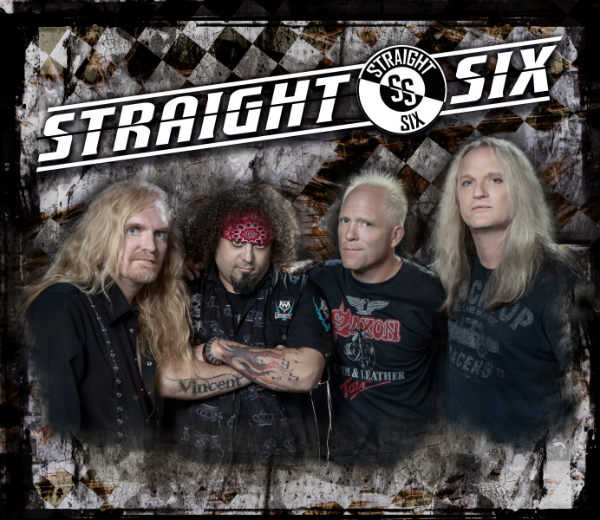 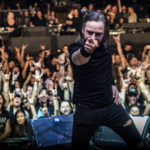