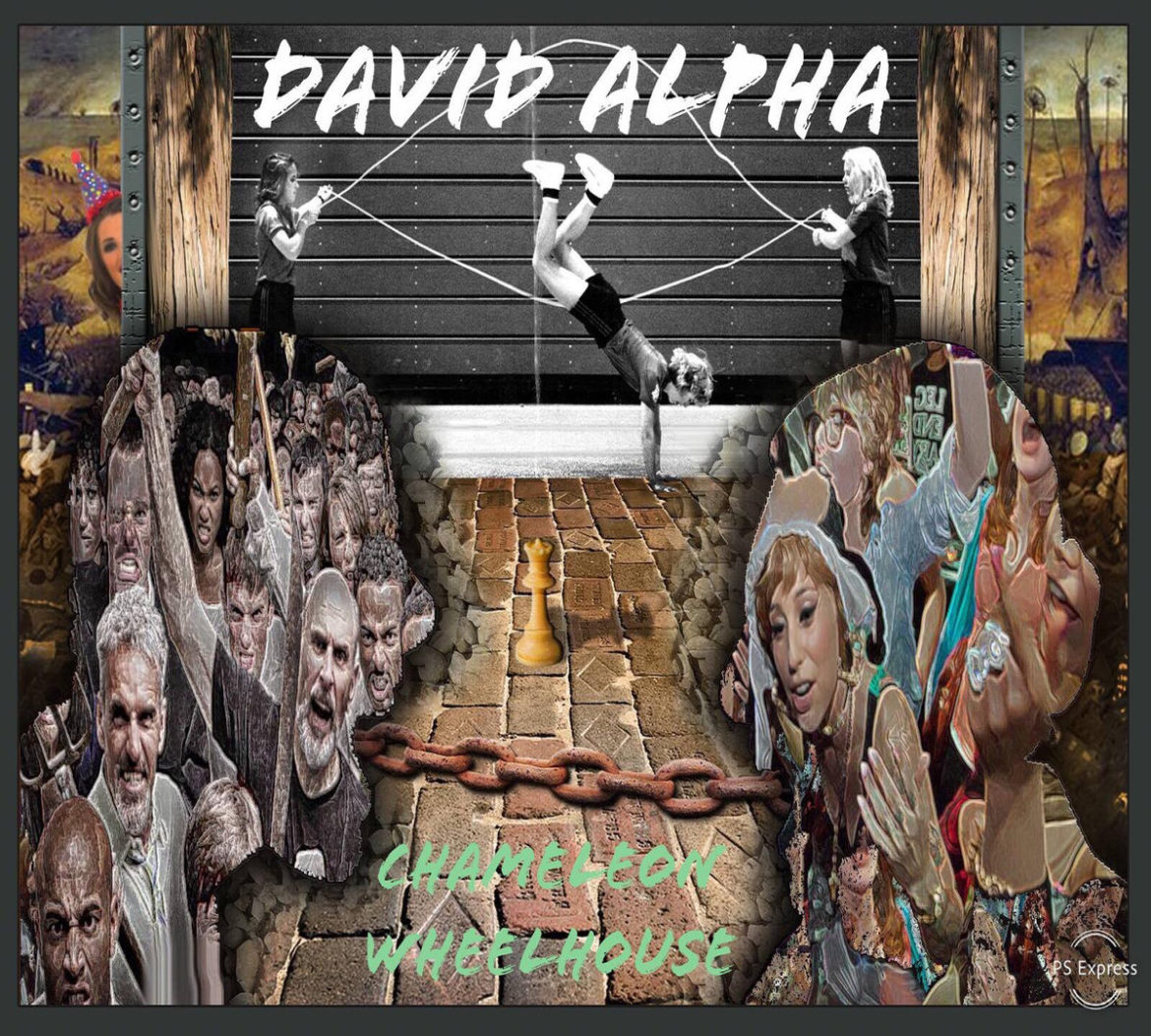 David Alpha just dropped a new extended EP, called Chameleon Wheelhouse, featuring five tracks from the forthcoming LP of the same name. Think of the extended EP as a foretaste of what’s to come, kind of like a sneak preview.

Alpha, who describes himself as “irresponsibly eclectic,” hangs out in Tampa, Florida, where he writes and records. He used to play with The Fons and the Dharma Bums, two bands most people have heard of. After going solo, he dropped a bunch of albums and received beau coup praise. Last year, he dropped Rocking Roulette, which embraced a vast array of musical styles showcasing Alpha’s ever-expanding repertoire and sonic wizardry.

The first track on the EP is “Light the Rockets/Hungry Ghost,” a cross/fade track Alpha explains is, on the one hand, about living life with gusto: “Light the rockets of fate and watch them fly.” On the other hand, “Hungry Ghost” finds Alpha dipping a toe into theodicy, as he attempts to reconcile religion with the grim reality of life.

“Universalon,” a track reminiscent of the Ramones, travels on raw guitars and a muscular rhythm that provides gonzo rhythm. This tune is visceral and full of brawny punk energy. “Wake Up Gloria” sounds the trumpet to arouse the life force of classic rock once found in Van Morrison’s “Gloria.” The tune features chant-like background vocals, adding séance-like ambiance to Alpha’s beseeching tones.

“Me or Him” opens on dark, shrill guitars and crunching percussion. Alpha’s voice projects eerie hues of angry energy, as the bass line throbs with cavernous vibes.

On Chameleon Wheelhouse, David Alpha demonstrates his sonic eclecticism, along with his obvious creative talent. This EP is definitely worth listening to. 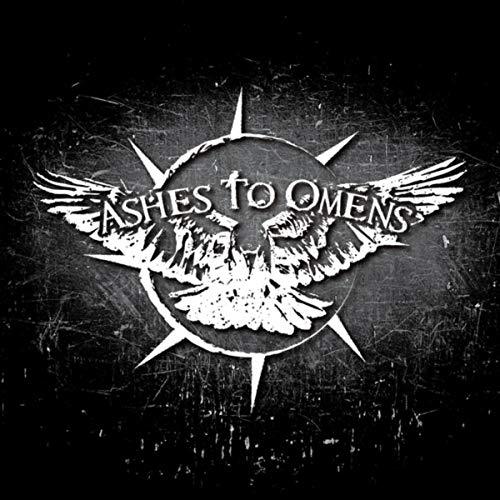 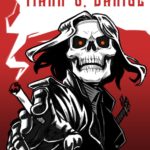