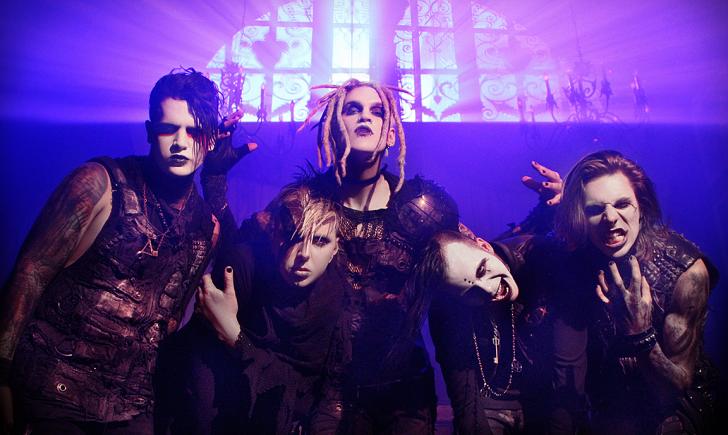 Blending “nu metal” and industrial rock, Davey Suicide is excited to release their brand new music video for “No Angel.” The song is featured on their third full-length album Made From Fire, which came out independently in late March & charted on Billboard.

“When Needlz and I finished writing this track, we knew we had something special here,” explains the frontman. “I can’t tell you how many times I’ve lived through these lyrics and fought this battle inside my head.”

Hailing from “Unholywood Killafornia,” the band consists of Davey on vocals, Niko Gemini on guitar, Drayven Davidson on drums, Needlz as the “keyboardist/audio terrorist,” and Derek Obscura on bass.

The video was directed and edited by Vicente Cordero, while Charles Kallaghan Masabo and band member Needlz co-produced it. 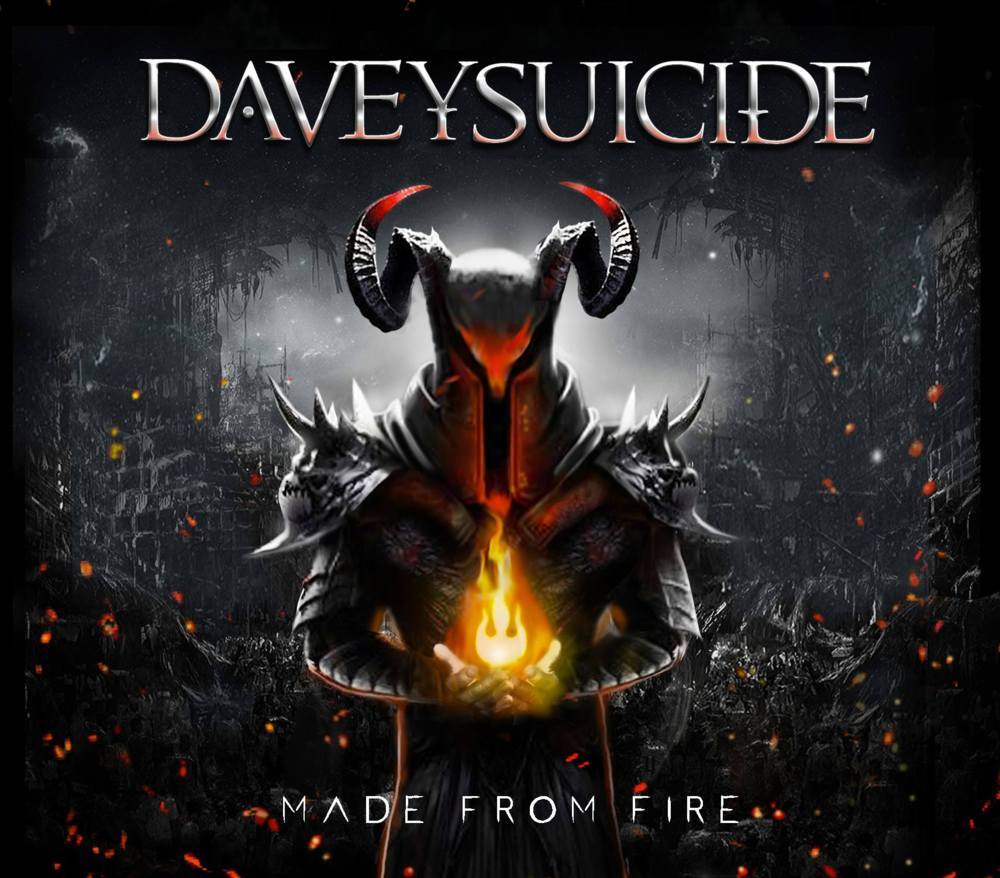