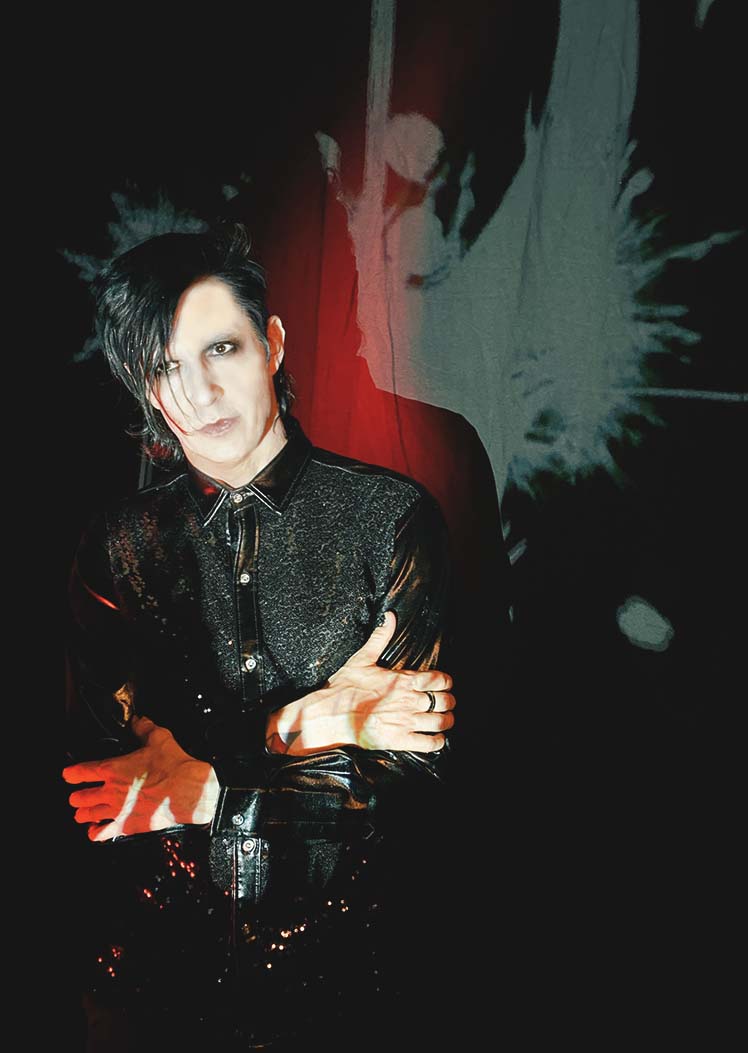 August 11, 2022 –  On September 9, darkwave artist Curse Mackey will release his highly-anticipated new full-length album, Immoral Emporium, the follow-up to his 2019 industrial masterpiece, Instant Exorcism. Curse will also embark on a North American tour as a special guest for darkwave legends, Clan of Xymox.

Immoral Emporium is an intense, dark electronic music experience. Curse emphasizes, “This is a NEW album for modern times, in the here and now.”

True to his word, Immoral Emporium pushes the boundaries of genre with a vast dynamic range, from a tortured whisper to a triumphant howl. The first single, “Lacerations” is a dancefloor stomper with hypnotic vocals, a hard-hitting chorus with wailing synths and bin-shaking beats.

The album moves into poppy, upbeat club territory with the earworm “Dead Fingers Talk”.  The buildups are big, such as in “Omens and Monuments”, with monstrous synths that bring Immoral Emporium to a goosebump-inducing, cathartic end leaving the listener looking forward to the future.

Curse says, “Immoral Emporium was created under very remote, unusual, stressful conditions. This record is a dangerous listen. By the time it reaches the last song, I, as the protagonist, am essentially already dead. However, my last words are meant to give hope to the listener, my friends around the world…that you can live to fight another day, knowing you don’t have to give in to the fear, pain, and worry. These things will pass and you are not alone.”

Immoral Emporium is slated for a September 09, 2022 release. A world tour begins in the Fall of 2022 starting in the US with darkwave legends Clan of Xymox. 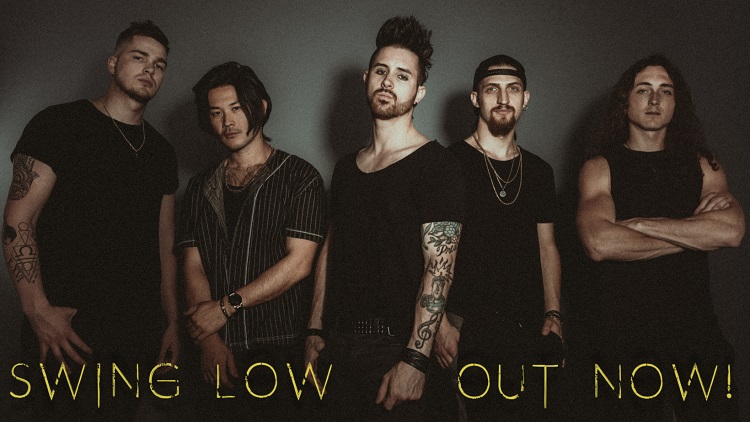 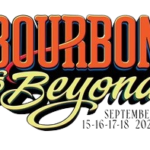