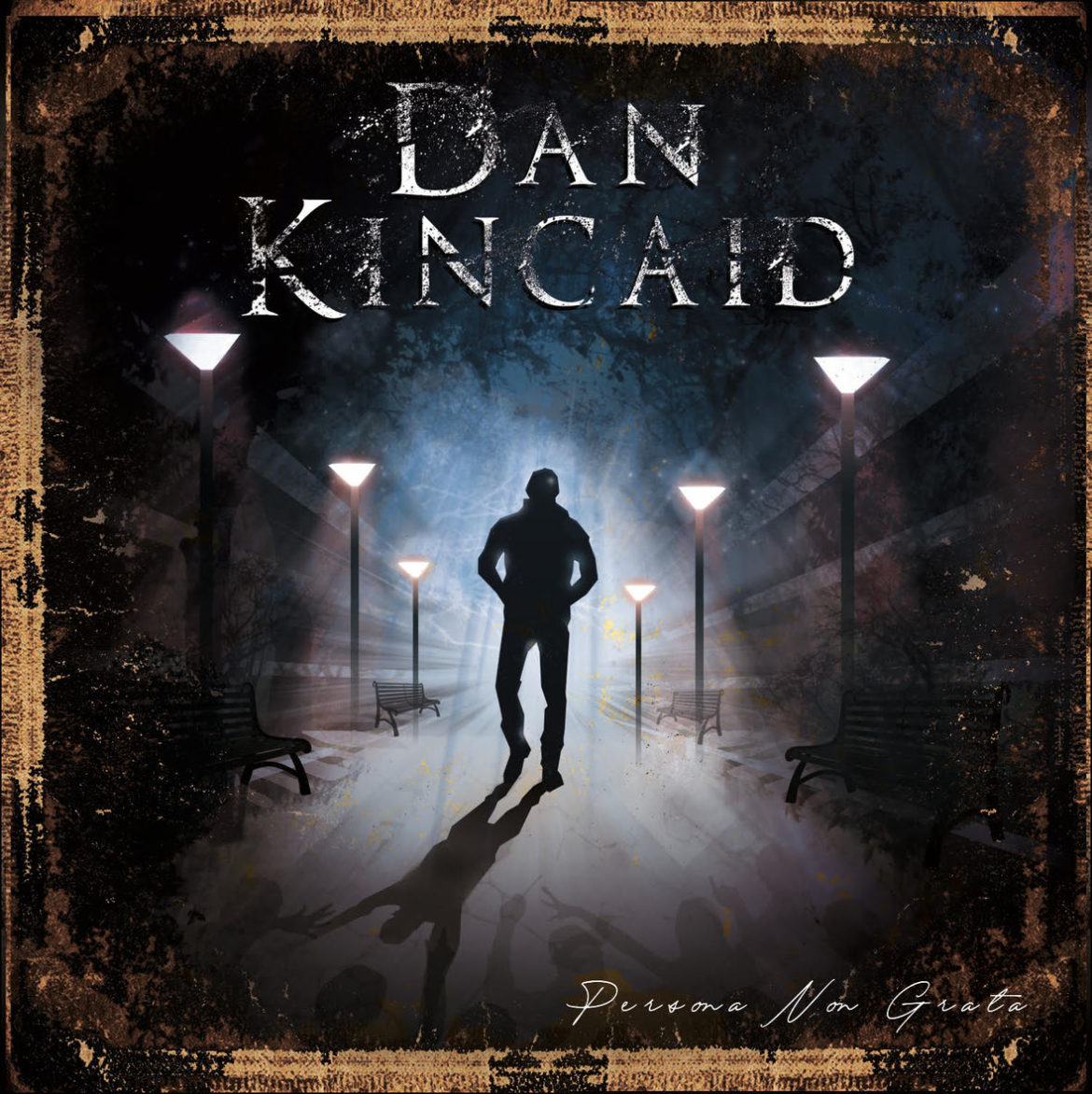 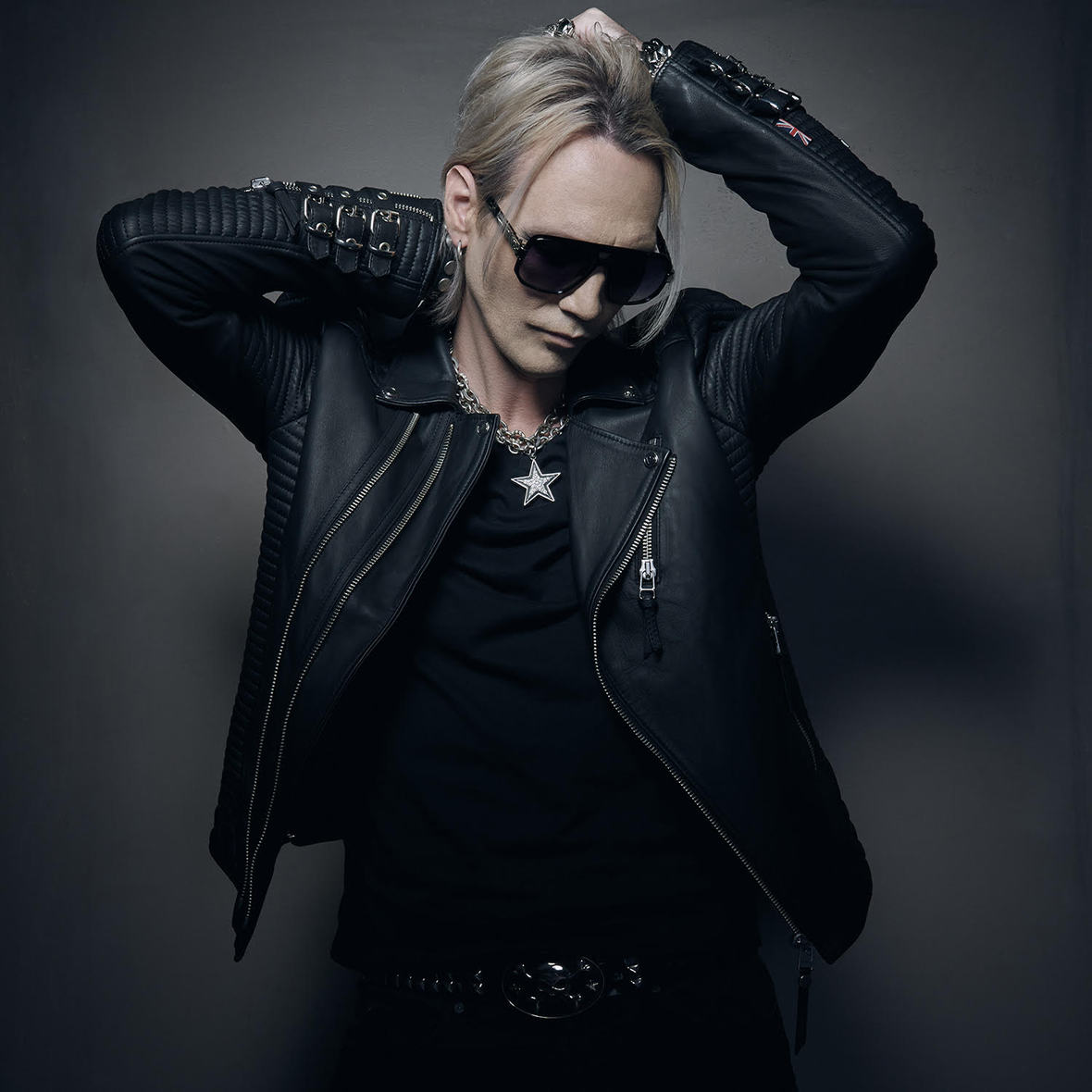 “‘Living In Circles’ is one of three songs on the album that was written in one day. Ironically, those three songs are my favorites on the album. For once, I didn’t over-analyze my inner voice when writing them.

When I first wrote ‘Living In Circles,’ I really didn’t know how I felt about it. It was different and and a bit dramatic.

I sent it off to Christian and Niko to turn my words and melodies into something more beautiful and profound. And damn, it sounded great! In the end, it became my first single for this album.” – DAN KINCAID 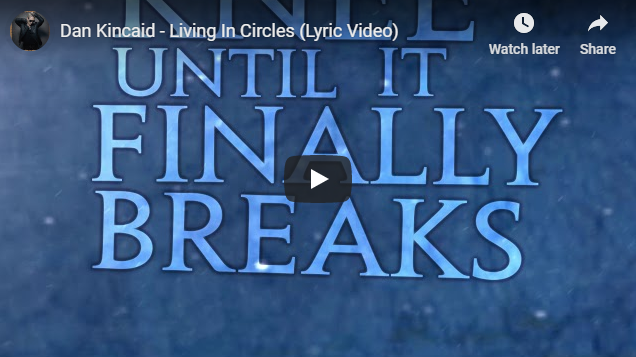 “Creating Persona Non Grata was a completely different and awesome experience for me. On the last album I released, I engineered, recorded, and edited every note and nuance on the album. I’m a bit of a perfectionist and my own harshest critic, so I had to learn to let go with this album.

When Christian and Niko offered to produce Persona Non Grata, they told me ‘Just write good chord progressions, lyrics and melodies. Be a singer. We’ll take care of the rest.’ I spent so much time and thought creating each song, and boom…. there it goes into the hands of 2 men across the pond. It was frightening and freeing at the same time, and I’m glad that I did it! Between the three of us, we created an album that was even better than I could have dreamed.

We worked on Persona Non Grata while we were 6100 miles apart and this album sounds like we recorded it together in the studio as a band. Working with Christian and Niko on this album was a true pleasure. Not only are they ridiculously talented, they’re also really nice and funny guys. We had a lot of fun working on it.

I can’t say enough about how proud of my first solo album I am! It encompasses so many aspects of the human condition, between love, despair, and rebirth.

I hope that you enjoy listening to Persona Non Grata as much as I enjoyed creating it.” – DAN KINCAID 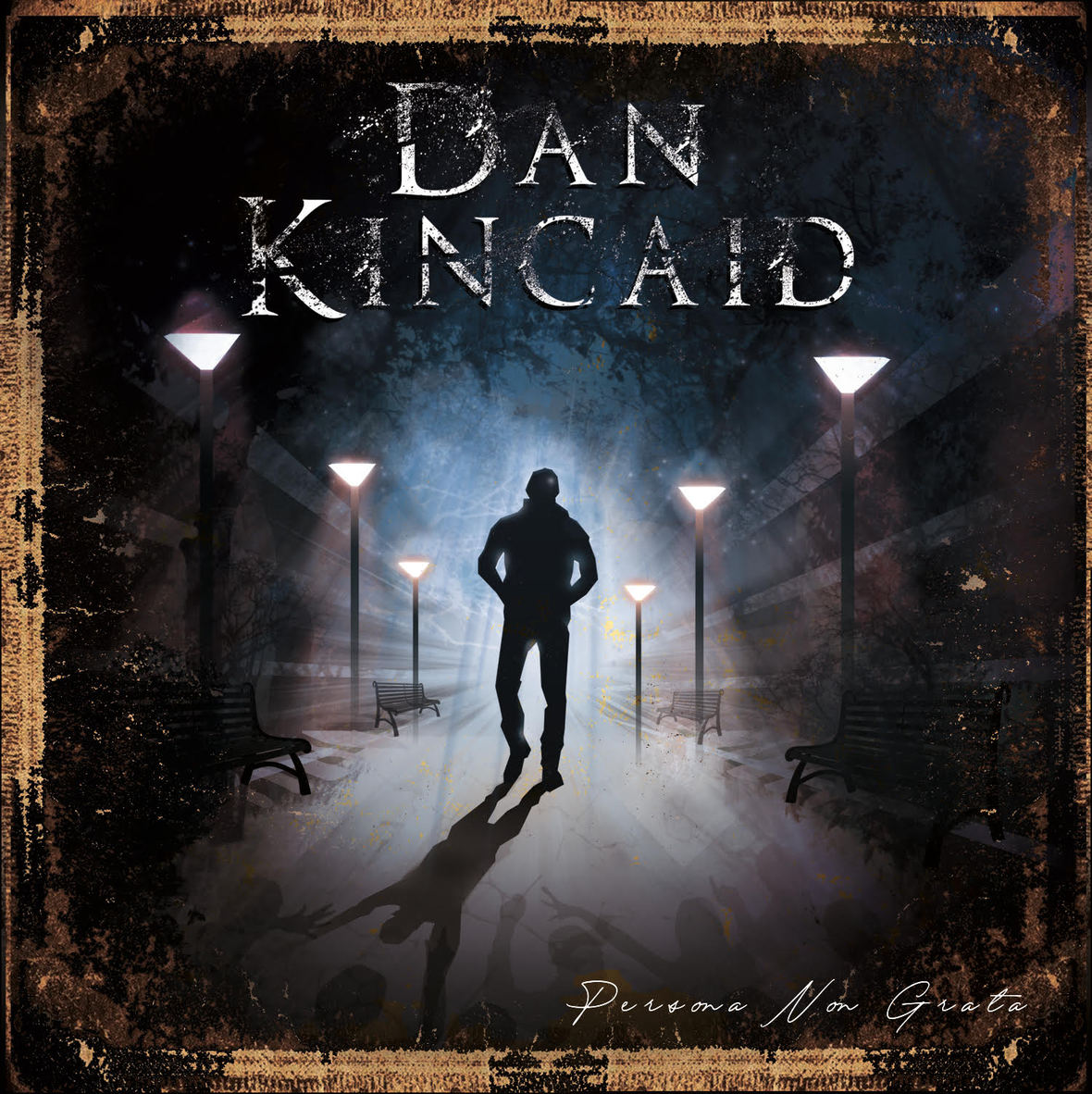 Dan Kincaid is a Los Angeles based singer/songwriter/guitarist with a deep love for all things rock!

Dan was born and raised in Boston, Massachusetts, but moved to Hollywood to pursue music. During his time in Los Angeles, Dan has fronted a number of bands such as Spit Out Star, SuperNo, and Six Days ’Til Sunday. Dan also lent his talents on bass to the band Synical.

For his new solo album, Persona Non Grata, Dan teamed up with two amazingly talented producers and musicians, Christian Eigner of Depeche Mode and Niko Stoessl, which resulted in a truly special and impactful album.

Persona Non Grata is about life, love, loss, the strength to face your demons and the power to rise above them. 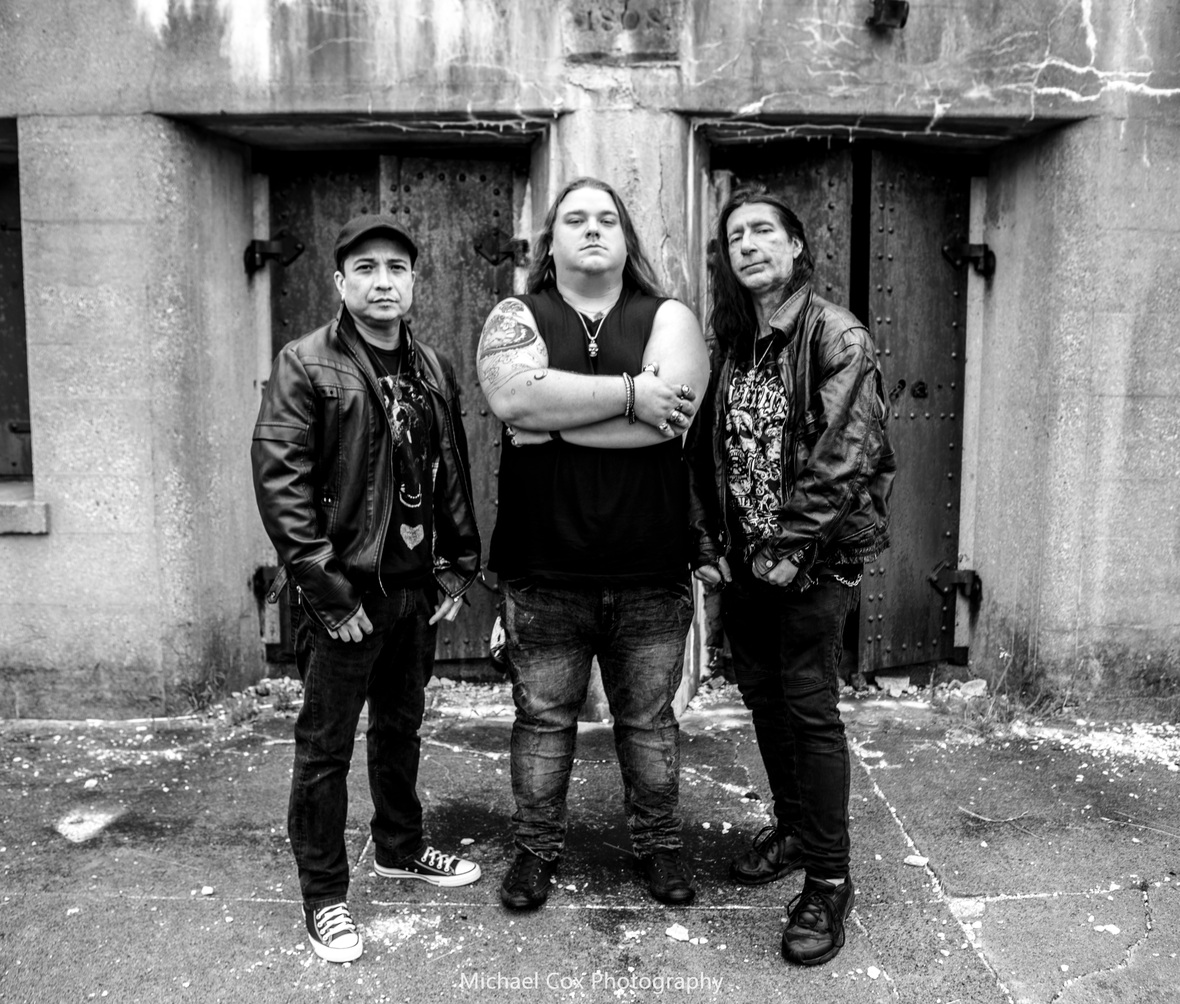 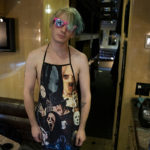