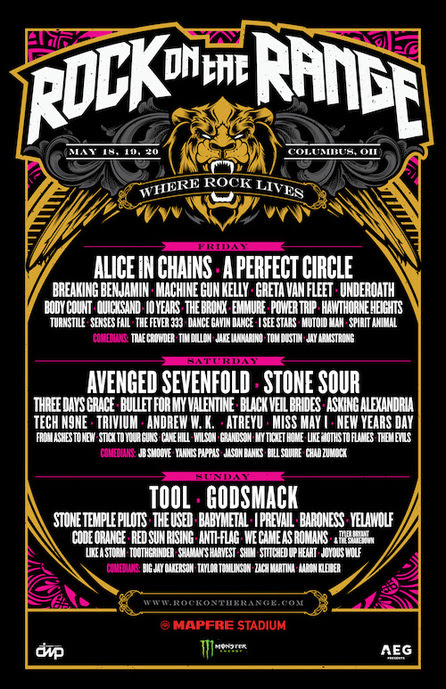 12th Annual Rock On The Range

Daily band lineups have been announced for the 12th annual Rock On The Range at MAPFRE Stadium in Columbus, OH on May 18, 19 & 20, featuring nearly 60 bands on 3 stages and led by Tool, Avenged Sevenfold, and Alice In Chains. Weekend VIP and General Admission tickets for America’s largest and most acclaimed rock festival are SOLD OUT, but a limited number of single day GA field and stadium tickets are now on sale at www.RockOnTheRange.com.

The daily band lineup (subject to change) for Rock On The Range is as follows:

Single day tickets for Rock On The Range are priced as follows (while supplies last):

Rock On The Range is produced by AEG Presents and Danny Wimmer Presents.

Rock On The Range is brought to you in part by Monster Energy.

For more information on Rock On The Range, visit: 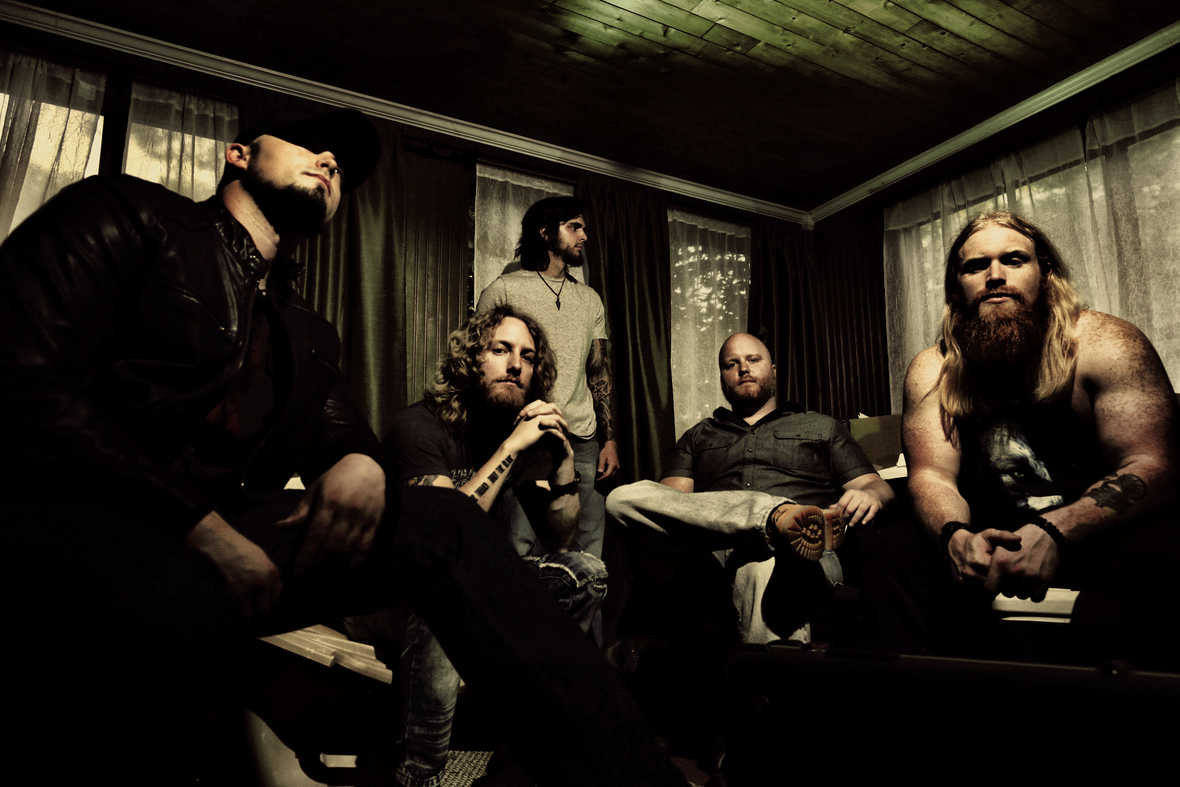 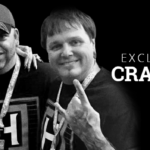