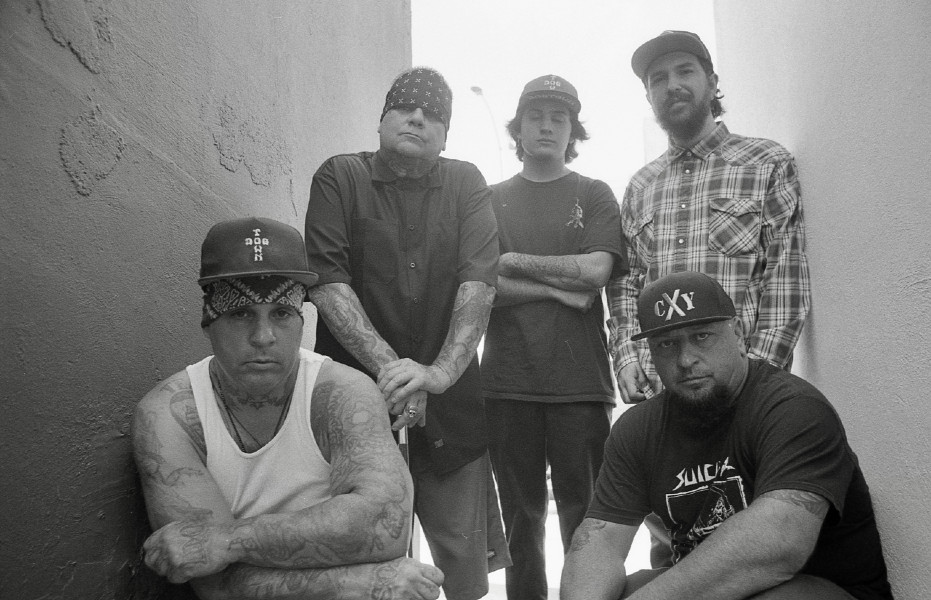 Punk-rock, thrash outfit Cycotic Youth introduces their music video, “Cyco Up,” following on the heels of “Cycofied,” the band’s first single in more than three decades.

Founder/frontman and owner of the legendary shop S.T. Tattoo in Venice, CA Jason Brown shares, “‘Cycofied’ is about growing up in Dogtown and Cycofied means just you know going hard whether it’s skateboarding, BMX motocross, or surfing. It’s an R-word that we used to say back in the days. We are really excited to put out our single because it means a lot to us because it’s about our boy Jay Adams that passed away a few years ago and he was a big driving force behind surfing and skateboarding in our area. Cycotic Youth is coming back with the new album, and it means so much to me and the band. We do have new members, but my brother and I started it back in the ‘80s, so it’s a completely different band with power, musical content, and real anger, so we think y’all will enjoy it.” 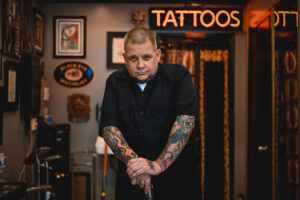 First formed in 1984 by brothers Jason and Jimmy Brown, Cycotic Youth released their self-titled album in 1985, followed by sharing the stage with King Diamond, Death Angel, Cryptic Slaughter and even culminating with selling out their own show at the Roxy in 1987.

Raised in the Venice skate scene that bred legendary groups such as Suicidal Tendencies, Jason Brown is a 3rd generation Z Boy. His tattoo shop, S.T. Tattoo, was co-founded with his longtime friend Mike Muir of Suicidal Tendencies, and Brown’s work is known nationally.

Cycotic Youth has it going on! “Cyco Up” brims with raw energy, primal punch, and the scorching defiance of in-your-face punk rock. 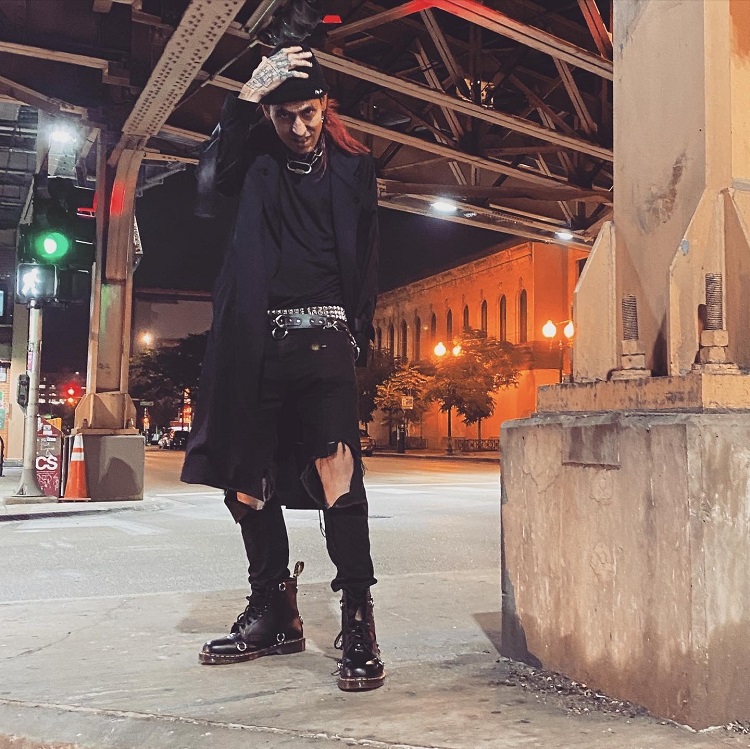 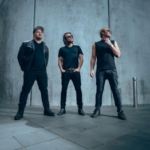