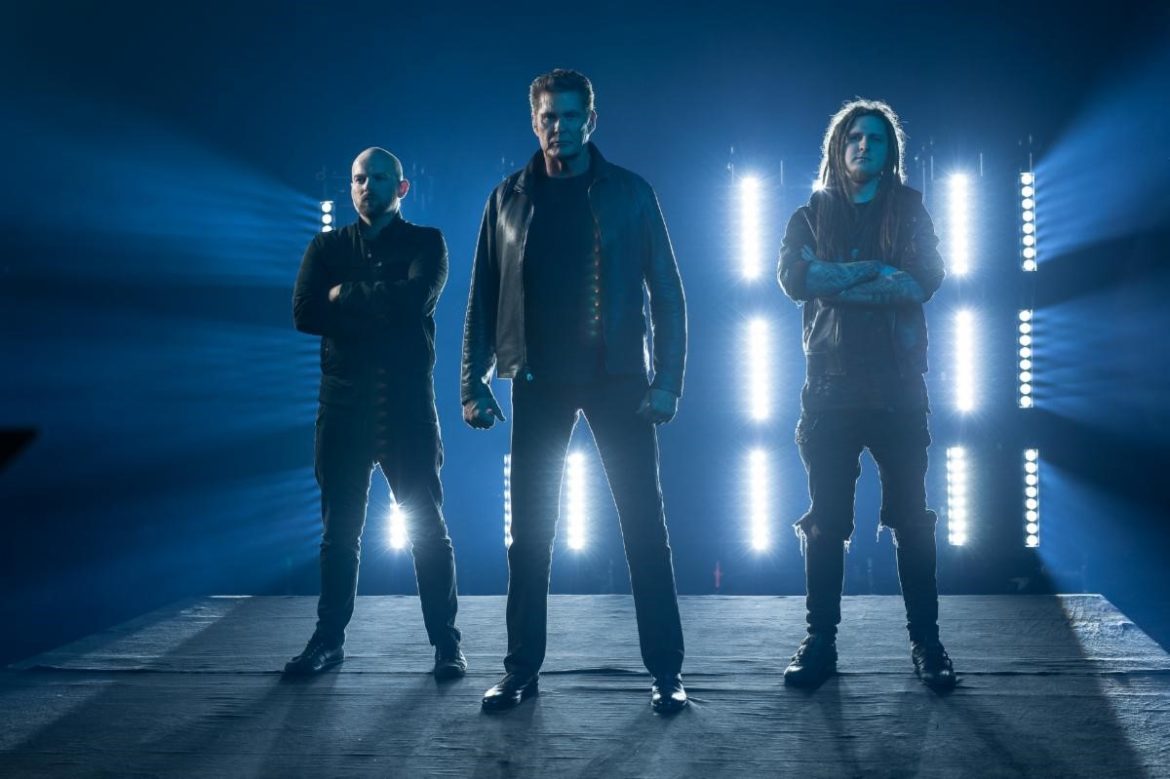 Austrian metal duo CUESTACK has revealed a new guitar playthrough for ‘Through the Night,’ the band’s much-talked-about collaboration with TV icon David Hasselhoff.

“The song was originally written for six-string guitars in E standard, but I chose to replace the original rhythm tracks with a seven-string tuned to A standard,” says the Vienna Music Institute graduate. “That gave the song a bit more bite without changing the arrangement completely. I couldn’t go to the extreme with my shredding and progressive influences because we wanted the song to appeal to David‘s fans as well, but I still added a challenging solo with one of the fastest lines I recorded so far. It was a fun challenge to compose this song and to work with David – an experience I will never forget!”

Fans will recognize Brodträger from his online shred videos, which have amassed over 200,000 subscribers on YouTube and 215,000 followers on Instagram. He has also released online courses such as ‘10 Steps to Modern Shredding’ and ‘Sweep Picking Masterclass’  teaching the next generation of shredders about advanced techniques and music theory.

Born in Wiener Neustadt, Lower Austria, Brodträger began playing guitar at the age of 13. After his first private lessons, he signed up at a local music school to start his career, then started touring with extreme metal bands like Belphegor, playing concerts and festivals around the world.  After a couple of years of only playing metal, he decided to broaden his horizon studying Jazz guitar and instrumental pedagogics at the Vienna Music Institute. Brodträger after four busy years finished both programs with honors.

During his final years at the Vienna Music Institute, Brodträger started to work with Austrian band Seiler und Speer. Putting out three number one records in Austria, four top 10 hits, and played sold-out concerts like the legendary ‘Donauinselfest,’ where they performed in front of over 111,000 people. During that time, Brodträger also received two gold awards for composing and performing the soundtrack for two seasons of the successful series ‘Horvathslos.’

The collaboration between the Austrian duo and the TV idol started in 2018 and what seemed like an impossible idea slowly turned into a reality. The ultimate goal was to create a metal project with the most-watched man on TV, showing the world his heavy side. Hasselhoff recorded the track with CUESTACK in 2019 in Vienna, where they also shot this epic music video together. CUESTACK conjured up a dystopian Sci-Fi world in the music video for ‘Through the Night,’ continuing the cinematic style that was established with this year’s first single ‘Transhuman Generation.

When the worlds of eccentric lighting / VFX designer Martin Kames and shred guitar content creator Bernth Brodträger collide, explosive music art manifest in the form of CUESTACK.  An unmistakable blend of metal and electronic music with well established sonic trademarks is the result, paired with an industrial, dystopian corporate identity that is ever-present in the band’s cinematic music videos and artwork.

The first full-length CUESTACK album, ‘Diagnosis:Human,’ is set for release in 2021. 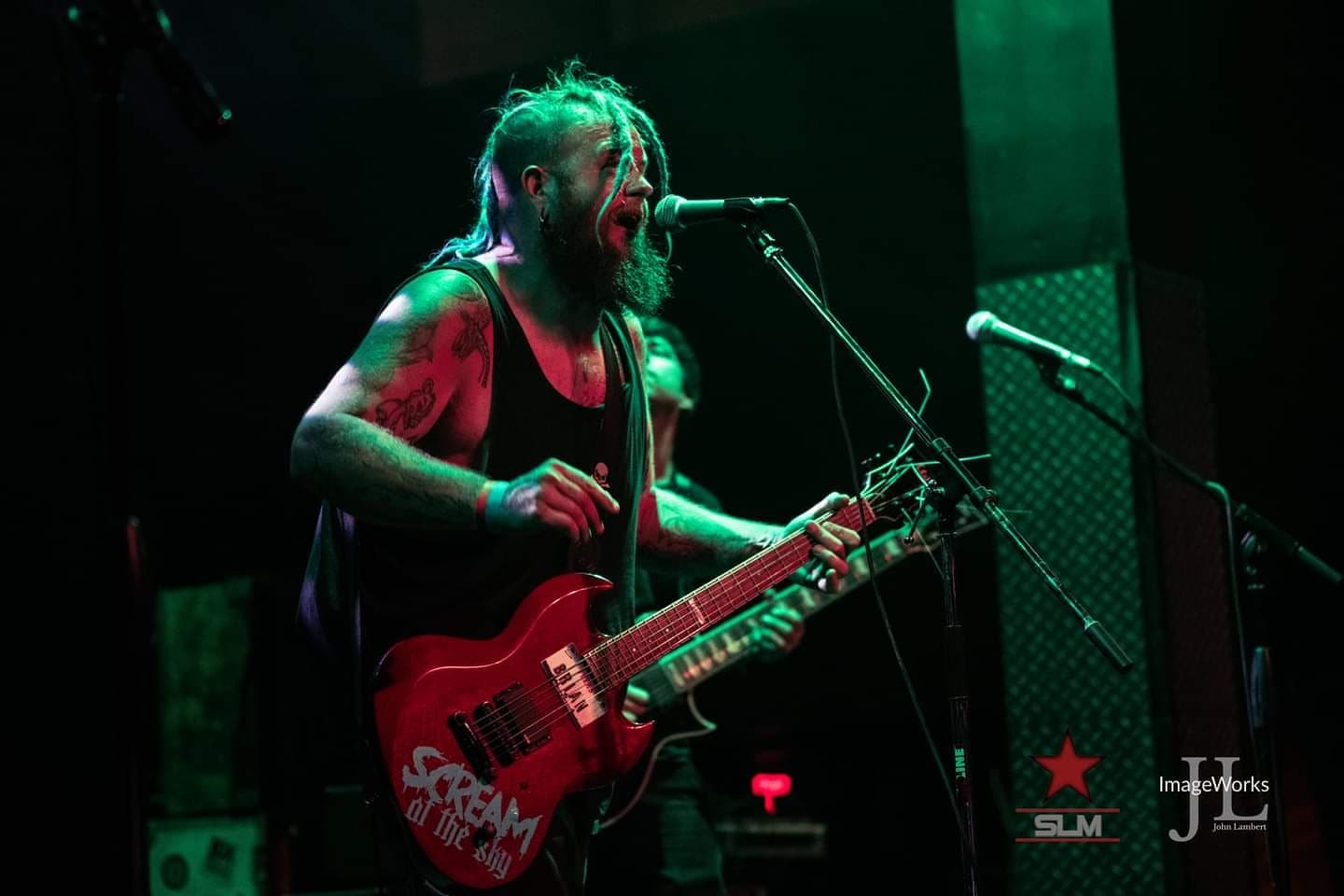 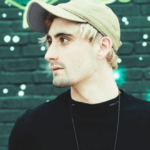