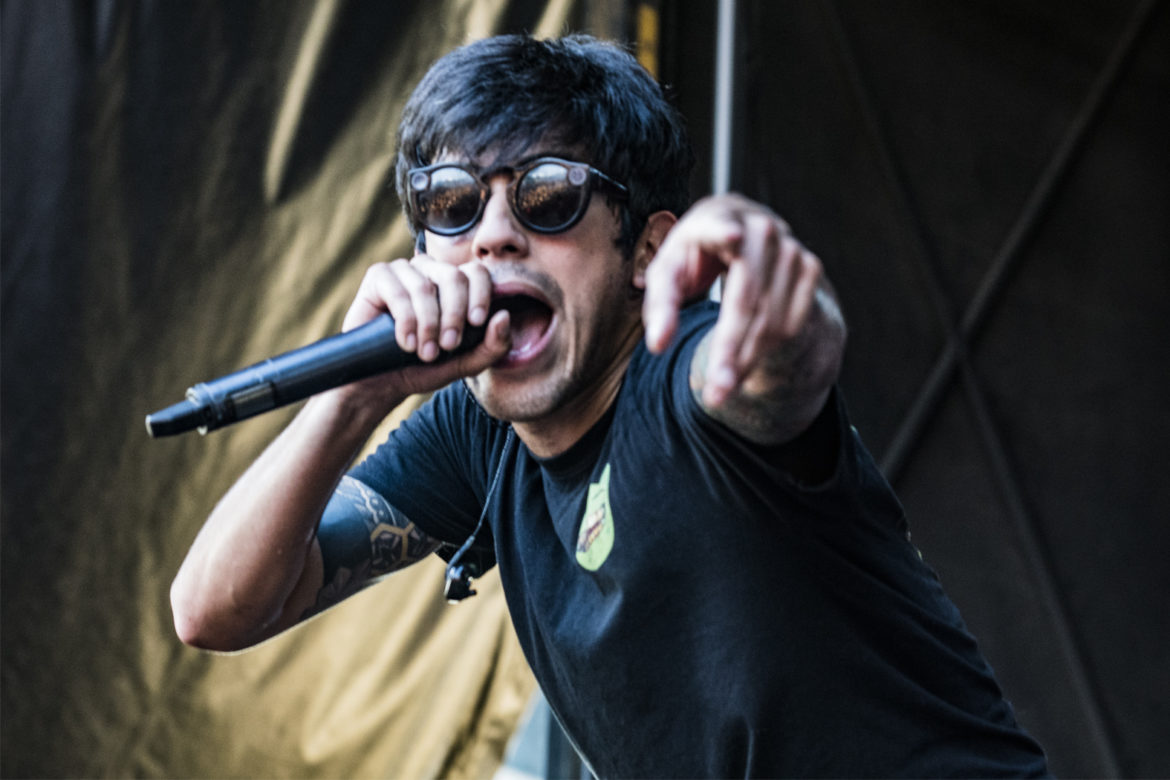 It seemed to happen often when we lived in California that we would often interview bands from California, in State’s other than California.  Now we live in Texas (just North of Dallas) and our first interview with Crown the Empire, from Dallas, Texas, is at the final Vans Warped Tour stop in Milwaukee, Wisconsin.

We had a blast interviewing lead vocalist Andy Leo prior to the band melting the stage along the cool shores of Lake Michigan.  It had been a while since the band had released new music so he had lots to say about what’s brand new and what’s coming in the near future.  Andy also has lots of tattoo’s and stories that he shares on camera with Mischievous Mel.  Watch, listen, and enjoy your time getting to know all things Andy Leo and Crown the Empire right here! 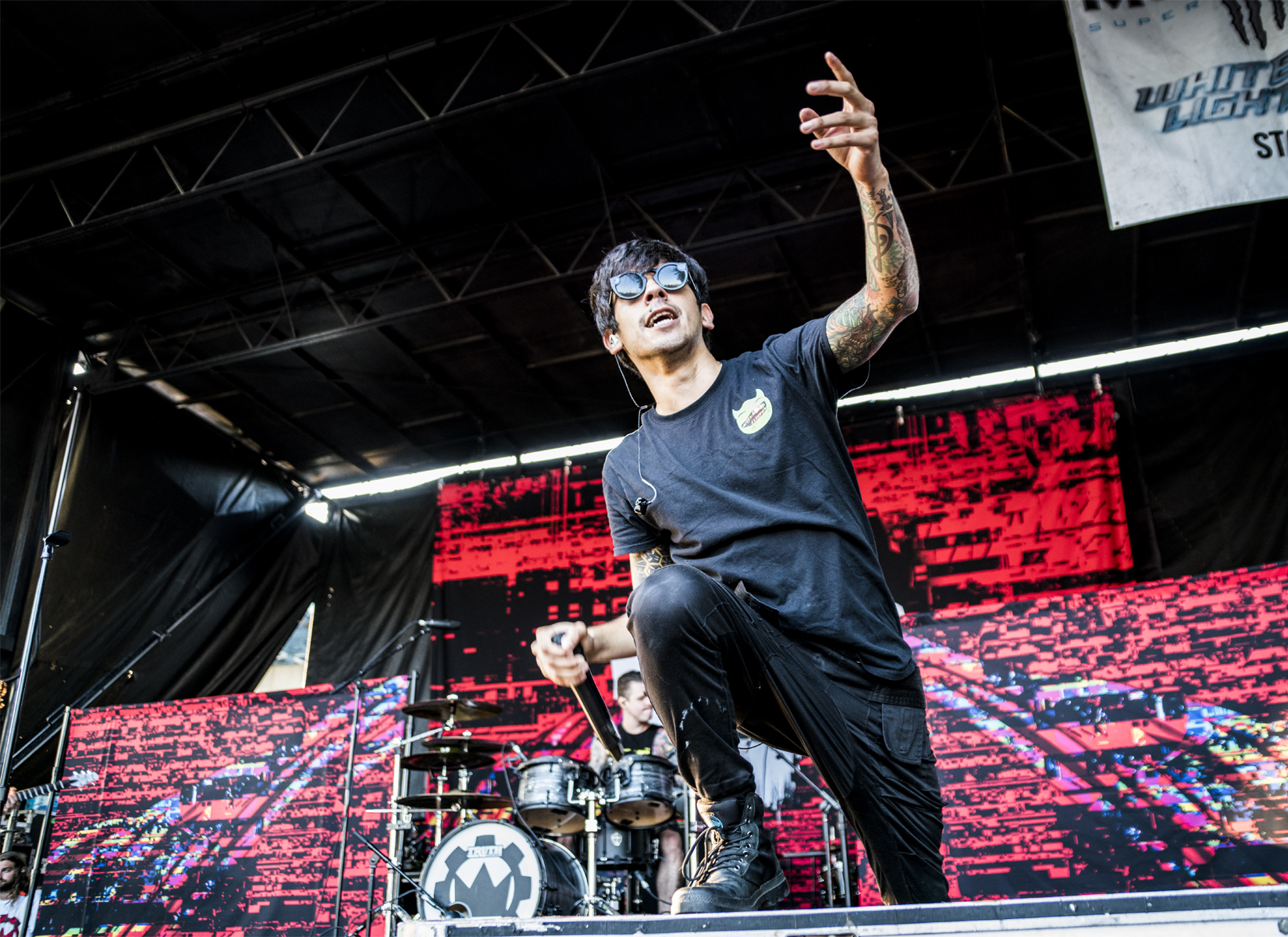 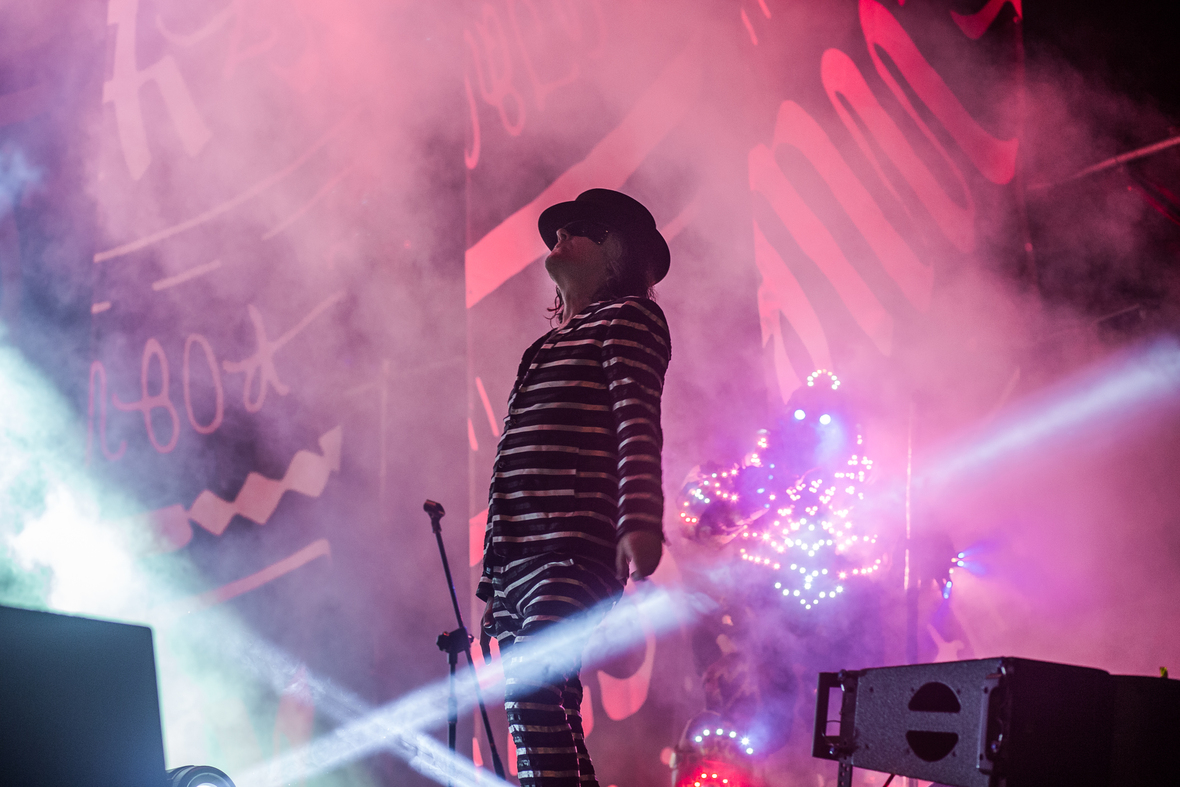 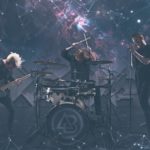