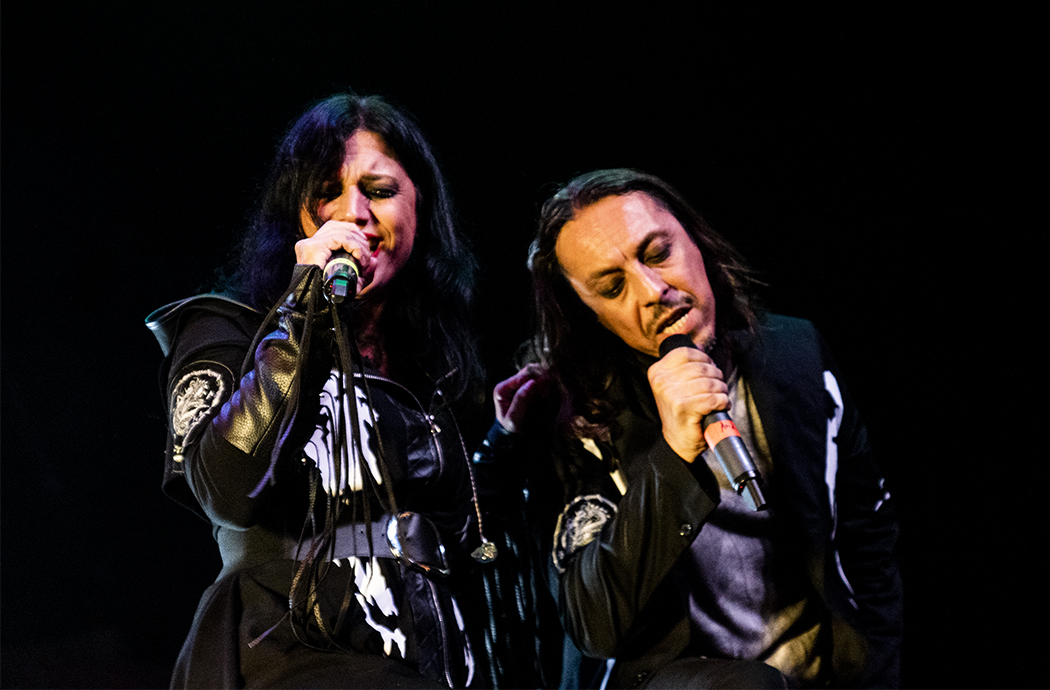 Legendary “Goth Metal” band Lacuna Coil ripped through Gas Monkey Live in Dallas recently on a co-headlining tour with All That Remains (with support by Toothgrinder). The Italians had come nearly halfway around the world to support their new and 9th studio album, ‘Black Anima‘, which hit stores October 11th.

So what’s new and different about the band’s ninth studio album? That’s a fair question for a band that’s been around for two decades because so many bands that are lucky enough to be around for 20 years, “phone it in” after a few albums. Not the case with Lacuna Coil.  Sit back, watch and enjoy as #MischievousMel talks with co-lead vocalists Andrea Ferro and Cristina Scabbia talk in-depth about the making of ‘Black Anima’ and more in this exclusive interview. 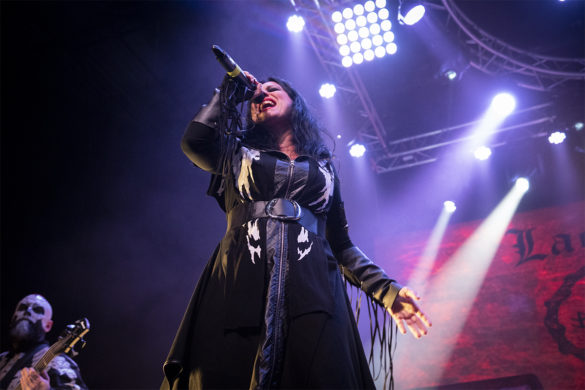 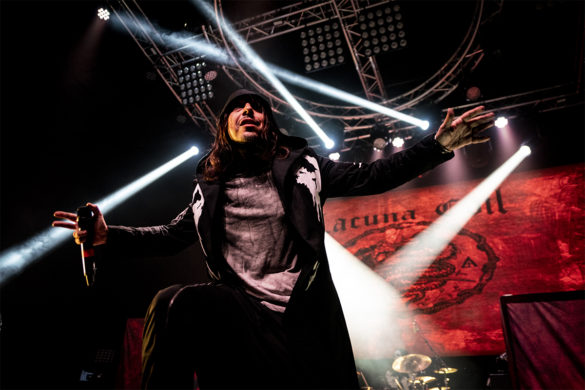 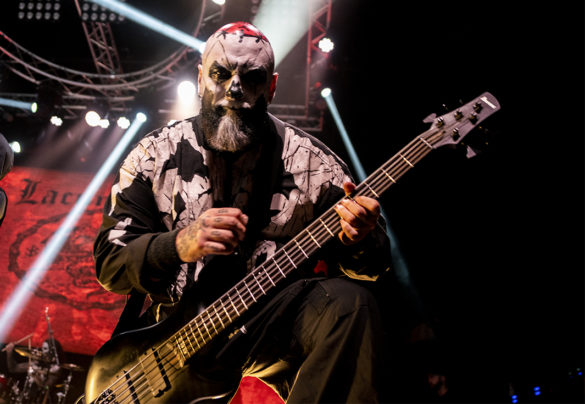 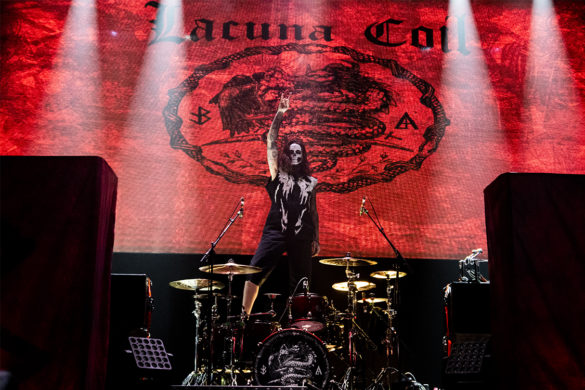 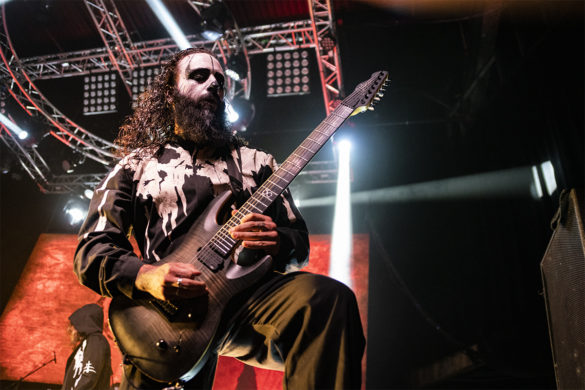 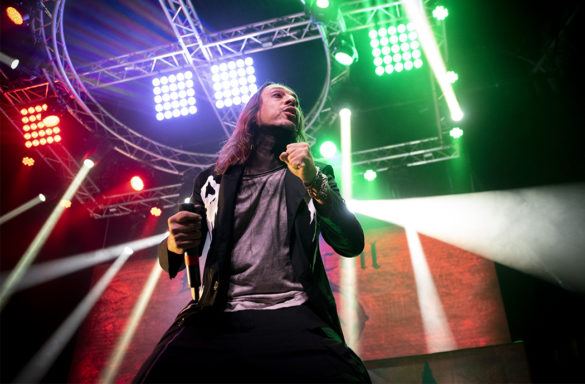 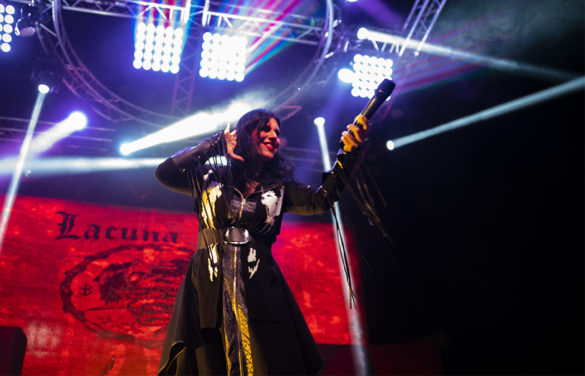 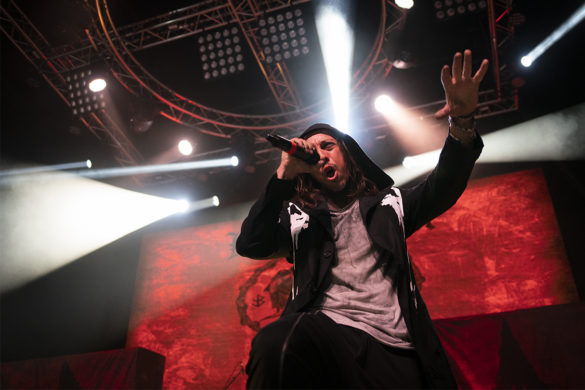 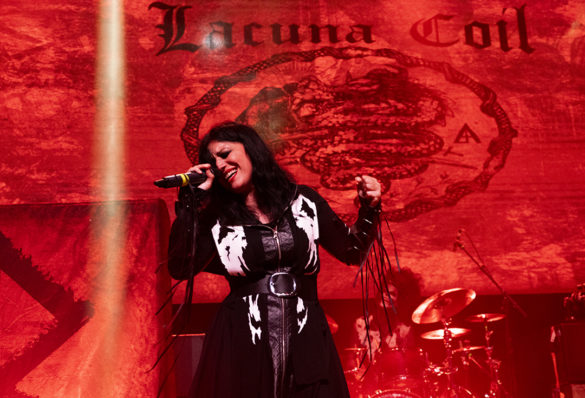 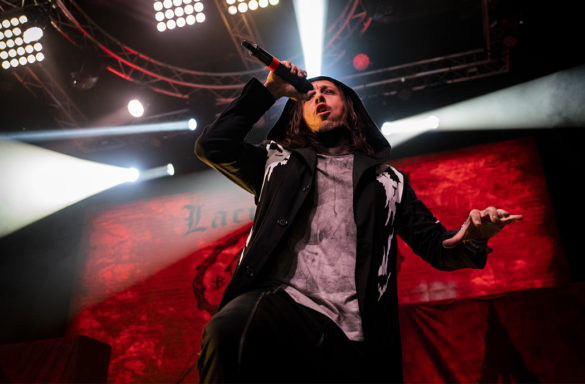 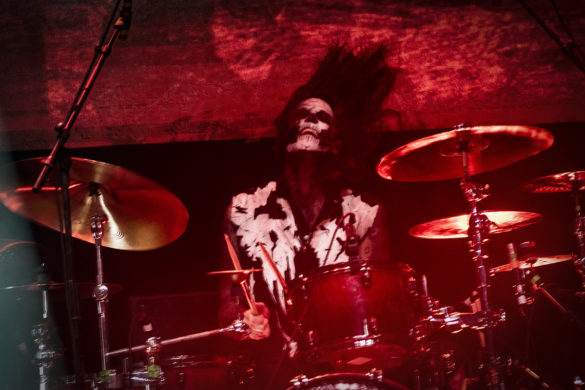 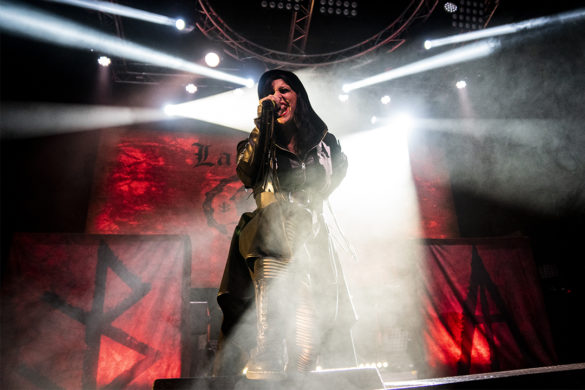 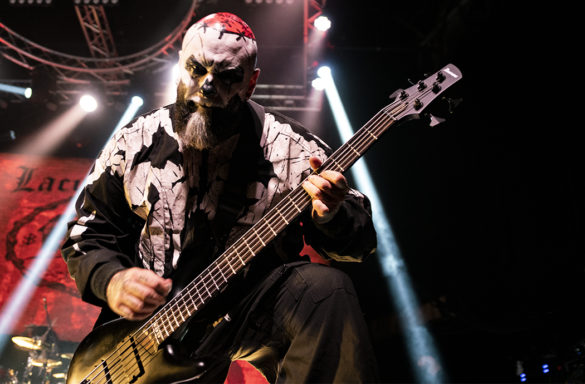 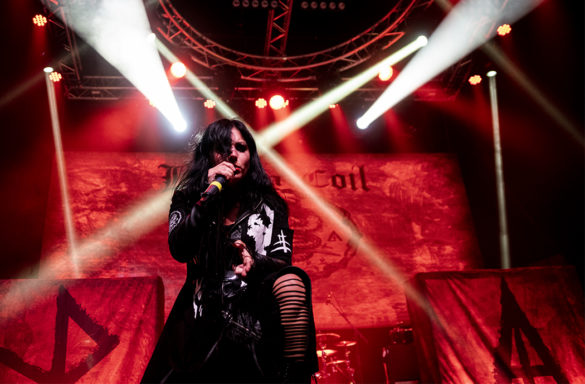 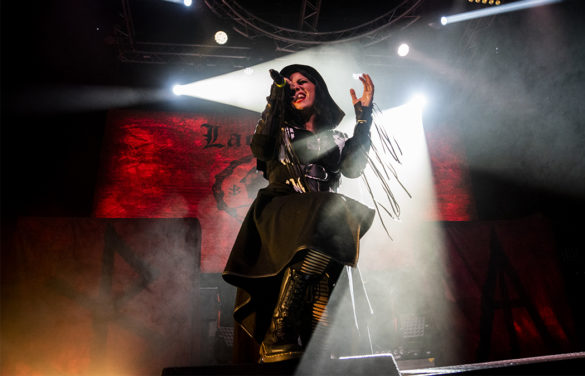 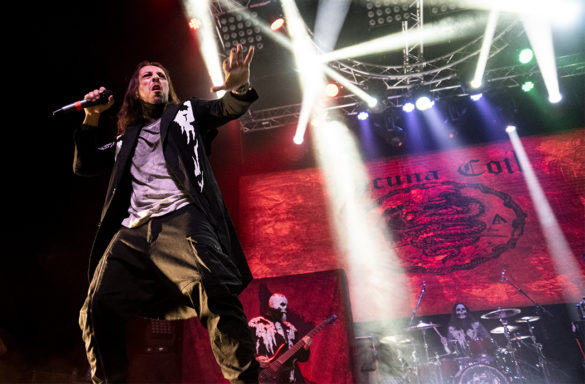 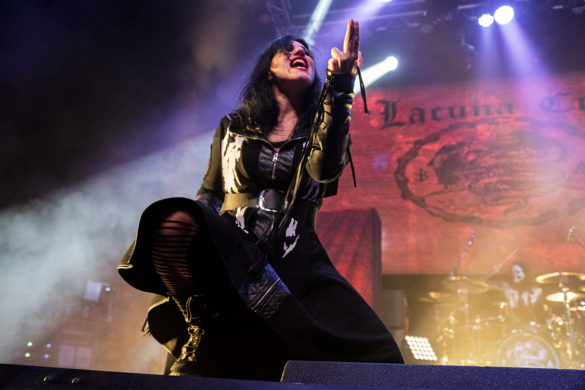 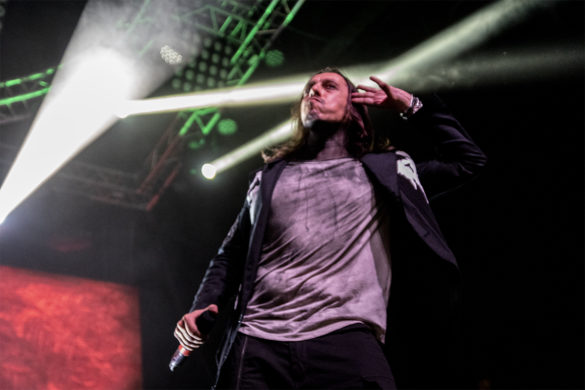 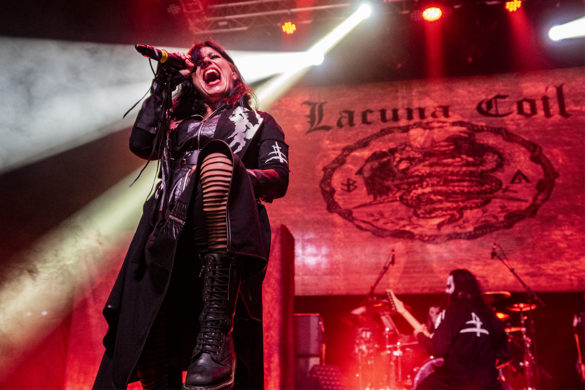 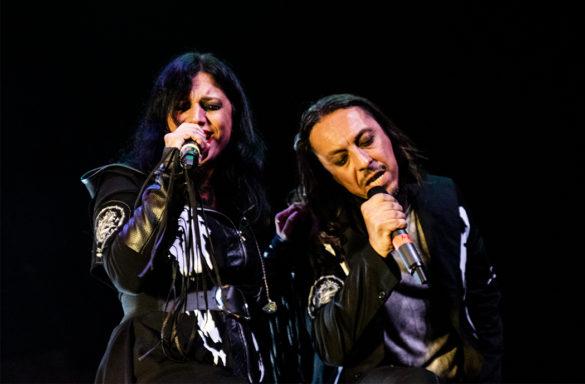 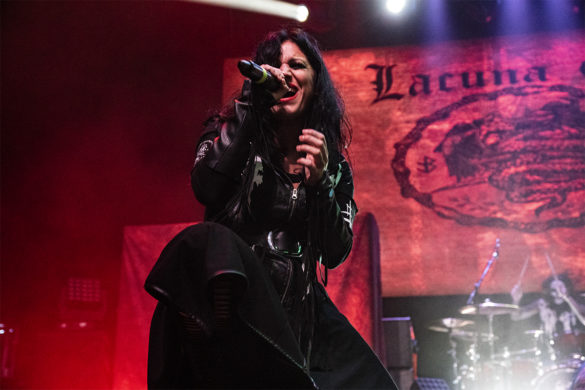 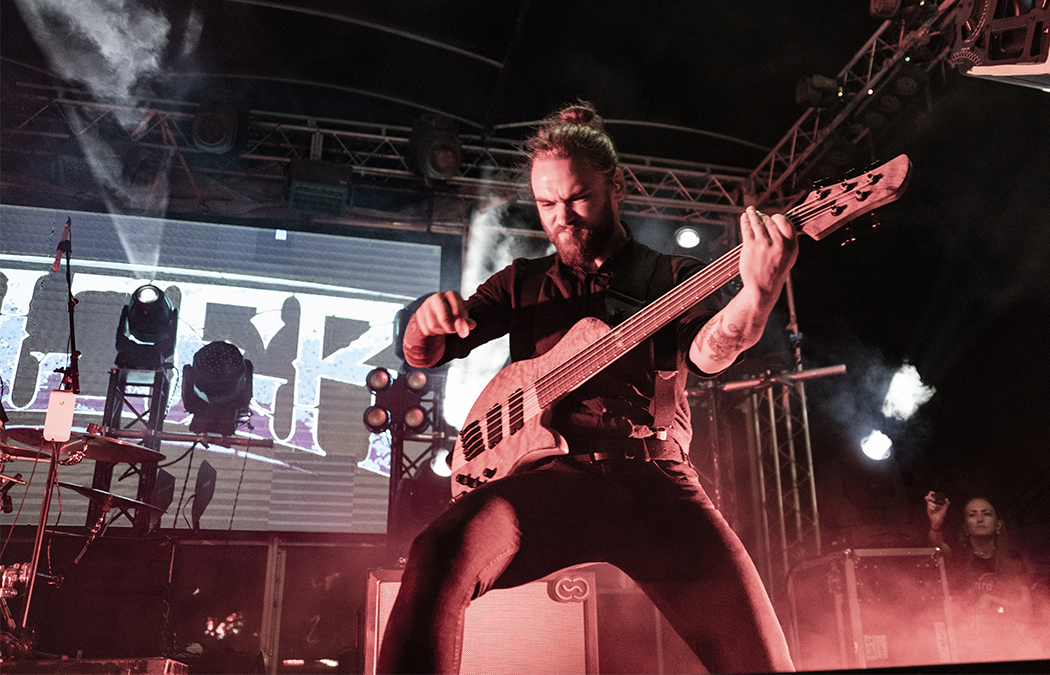 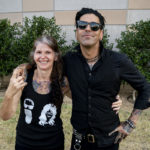