CRADLE OF FILTH | Makes North American Return with ‘Lustmord and Tourgasm’ Tour, Featuring Full Performance of ‘Cruelty and the Beast.’

CRADLE OF FILTH return to American shores for the Lustmord and Tourgasm tour, featuring an epic full performance of the British band’s classic 1998 concept album ‘Cruelty and the Beast’ for the first time ever, as well as an encore of other CRADLE OF FILTH fan favorites.

“It’s been far too long America, but soon we will return to haunt your shores again,” says vocalist Dani Filth. “We, as a band, are very much looking forward to coming back to the States and performing ‘Cruelty and the Beast’ in its entirety (plus some firm fan favorite’s), which was our earlier intention before the Pandemic reared its ugly head.”

Says Once Human guitarist Logan Mader, “After nearly two years of being pent up, it’s time to let loose! We are beyond ready to hit the road and destroy stages this October supporting the mighty CRADLE OF FILTH and in support or our new single, ‘Deadlock,’ featuring Robb Flynn. Once Human’s new album will be out early ‘22, more singles to come!”

Released in 1998, the monumental Cruelty and the Beast is based on the legend of the Hungarian “blood countess” Elizabeth Báthory. Born into a prominent Hungarian family in 1560, Bathory went on to torture and kill an unknown number of women and girls – reportedly up to 650 – between 1590 and 1610. Despite evidence against her, Bathory was spared a death sentence by her family’s prominence and was sentenced to imprisonment at Čachtice Castle in Hungary (now Slovakia) until her death in 1614. Bathory is listed in the Guinness Book of World Records as the most prolific female killer in history.

This harrowing tale was brought to life musically on Cruelty and the Beast, a grandiose endeavor that introduced a more gothic influence to the extreme metal band’s sound, with vocal choirs and string elements working in synch with CRADLE OF FILTH’s trademark guitar riffs and blast beats. To complete the vision, the band included guest narration by actress Ingrid Pitt, who played the role of Bathory in the 1971 Hammer cult classic Countess Dracula. The album also served as CRADLE OF FILTH’s formal introduction to North American, after already catching the ears of fans across the pond with their The Principle of Evil Made Flesh and Dusk and Her Embrace albums. 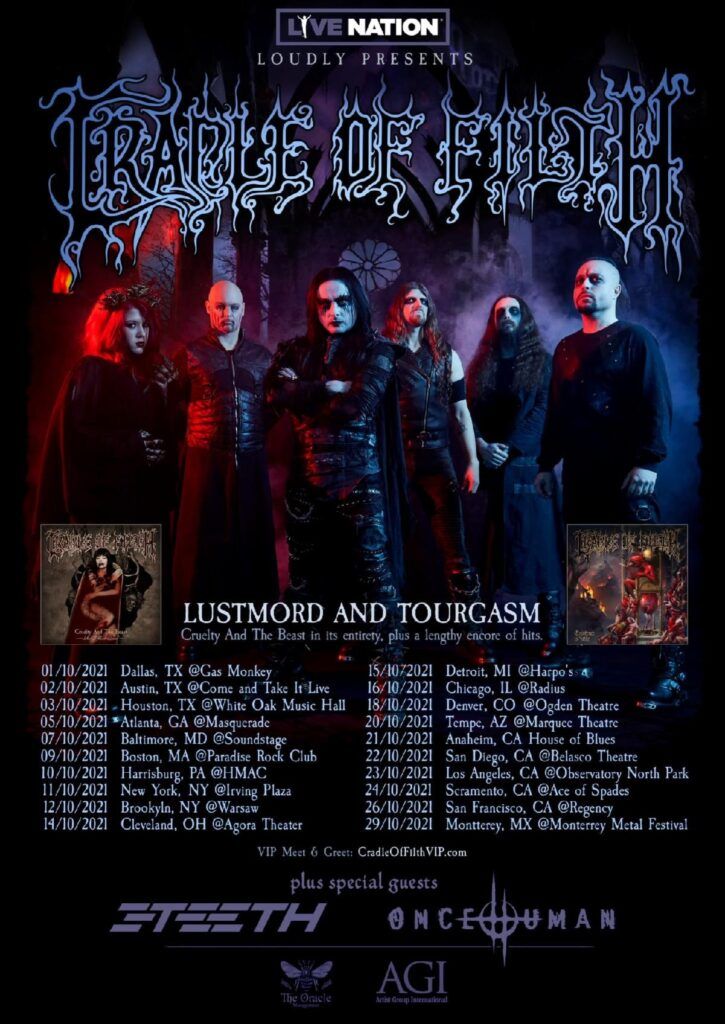 CRADLE OF FILTH recently announced their latest release, Existence Is Futile, scheduled for release on October 22 via Nuclear Blast, as well as the addition of new female vocalist Annabelle, who made her debut on the group’s May 12 livestream. 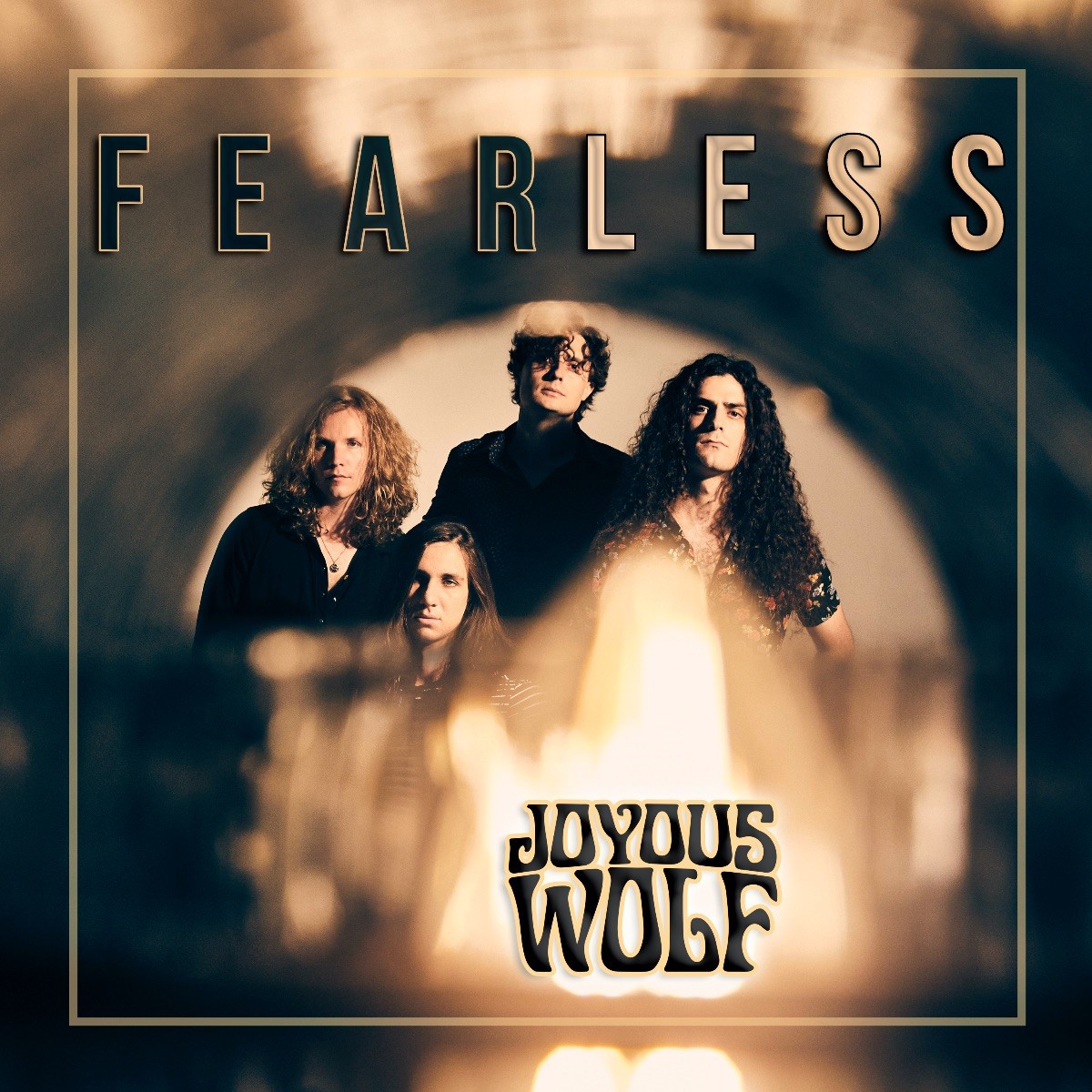